Google's Material You is coming to the YouTube app on Android

How to sync your clipboard across Android and Windows 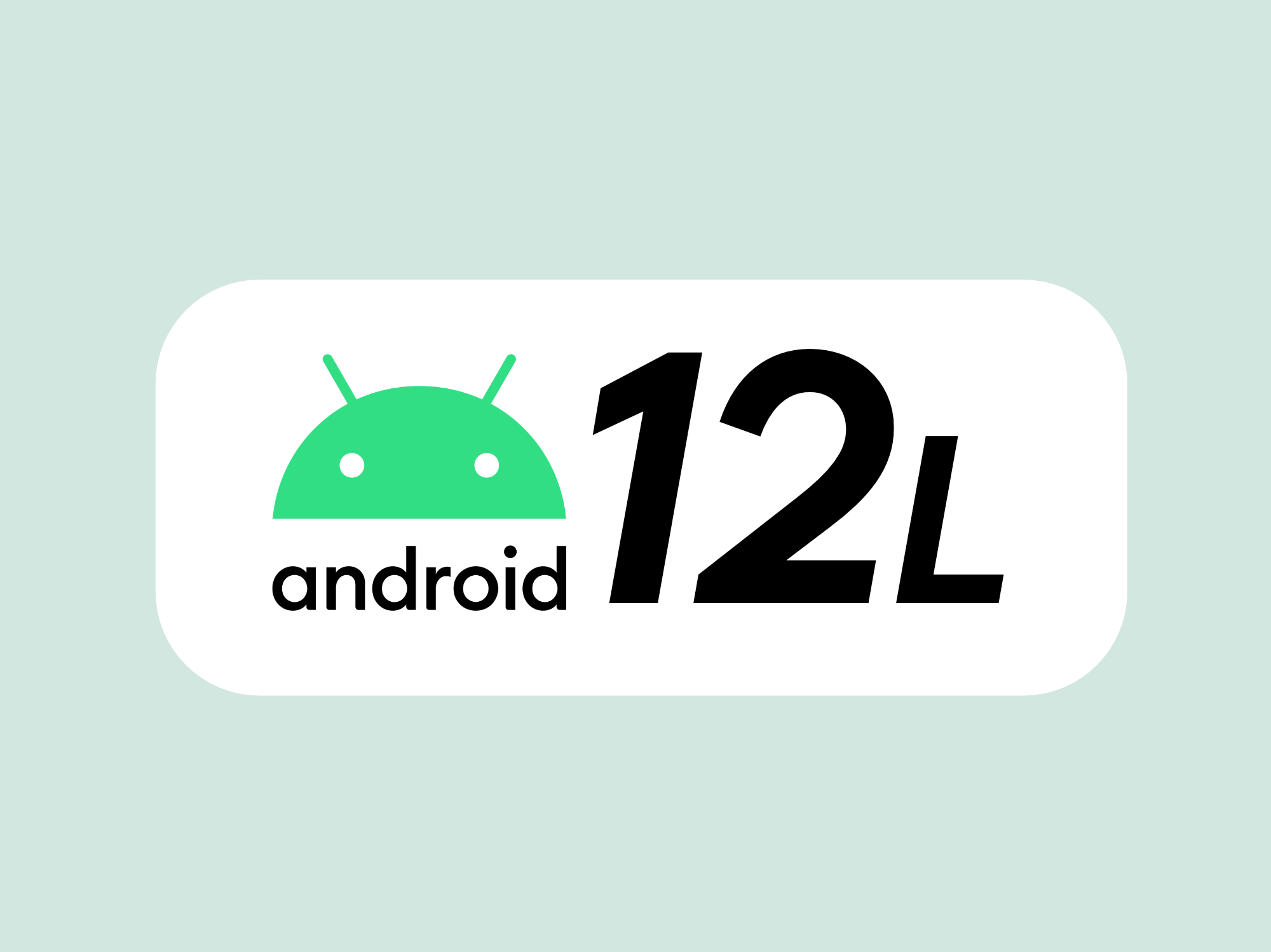 Android 12L is designed for the more than 250 million Android tablets globally. Historically, Android on tablets has been a subpar experience with only Amazon’s tablet’s providing a decent experience.

Android 12L is referred to as a feature drop and is designed to work better for larger displays with other optimizations including:

Google says their goal for Android 12L is to make “multitasking more powerful and intuitive.” Android historically got minimal effort to make it work on larger displays but Android 12L includes features like a new taskbar that helps with app switching, a new split-screen mode with enhanced drag and drop views.

Android 12L will receive letterboxing improvements to aid manufactures and developers alike. Android 12L Is also working with OEM partners to bring these features to larger display devices. Until Google pushes this to existing Android 12 devices, Google is launching these optimizations for Chromebooks, Tablets and foldables.

Sign up & never miss out on the latest news
Related Topics:AndroidAndroid 12LGoogle