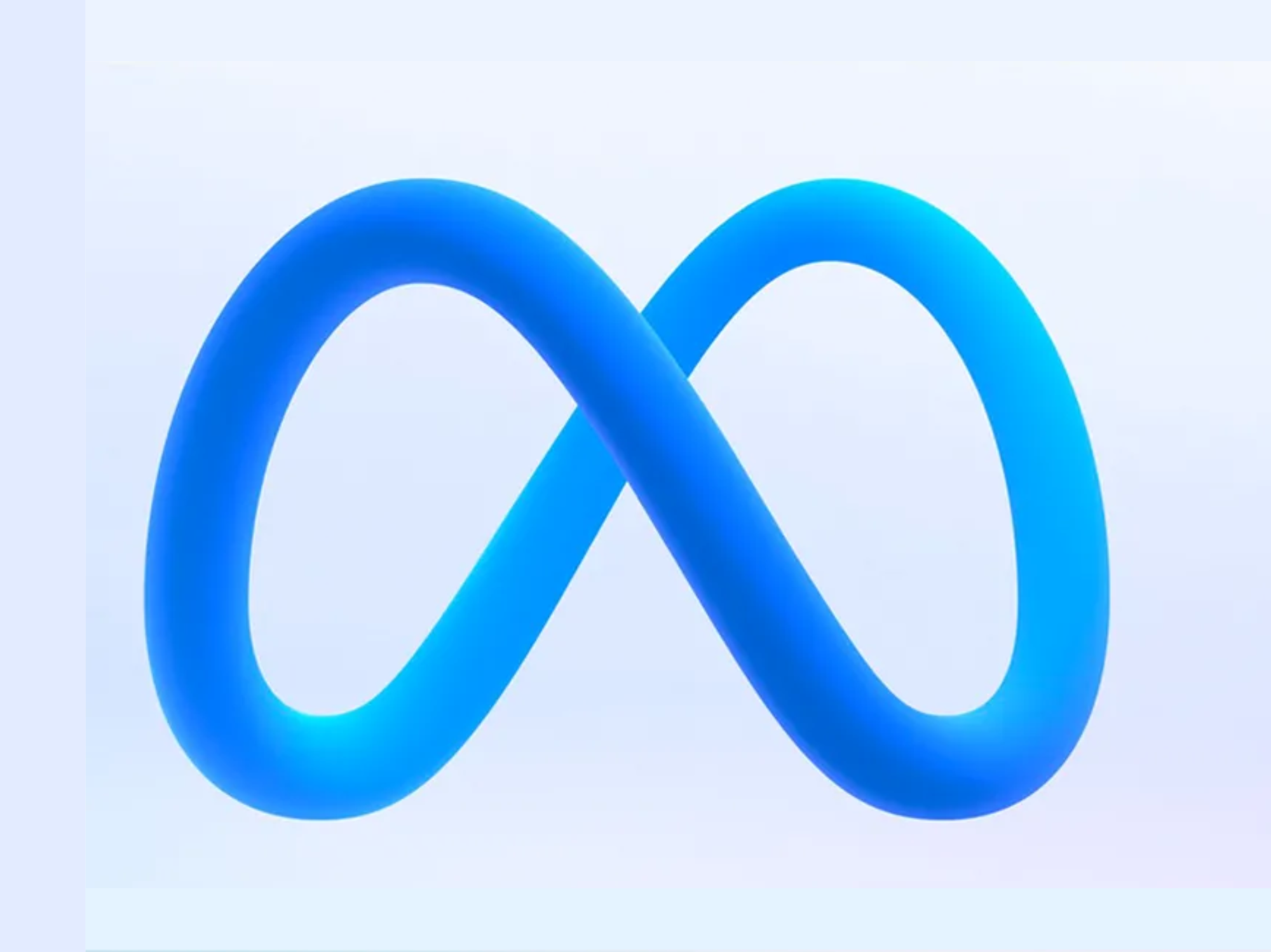 Facebook’s Mark Zuckerberg announced today at the annual Connect event that the parent company to the Facebook app, WhatsApp, Instagram, Oculus and Portal will now be called Meta. “We are a company that builds technology to connect,” Facebook’s founder and CEO Mark Zuckerberg said. “Together, we can finally put people at the center of our technology. And together, we can unlock a massively bigger creator economy.”

“To reflect who we are and what we hope to build,” he continued. Zuckerberg said the name Facebook doesn’t fully encompass everything the company does now, and is still closely linked to one product. “But over time, I hope we are seen as a metaverse company.”

Today’s announcement is extremely revealing about the company’s motivations to change its public image from a social media company into a “metaverse” company. Ever since Roblox described itself as a metaverse instead of a game, the term has been in everyone’s vernacular lately. But what is a metaverse anyway? Well to put it simply the generally agreed upon definition is “a shared virtual 3D world, or worlds, that are interactive, immersive, and collaborative.”