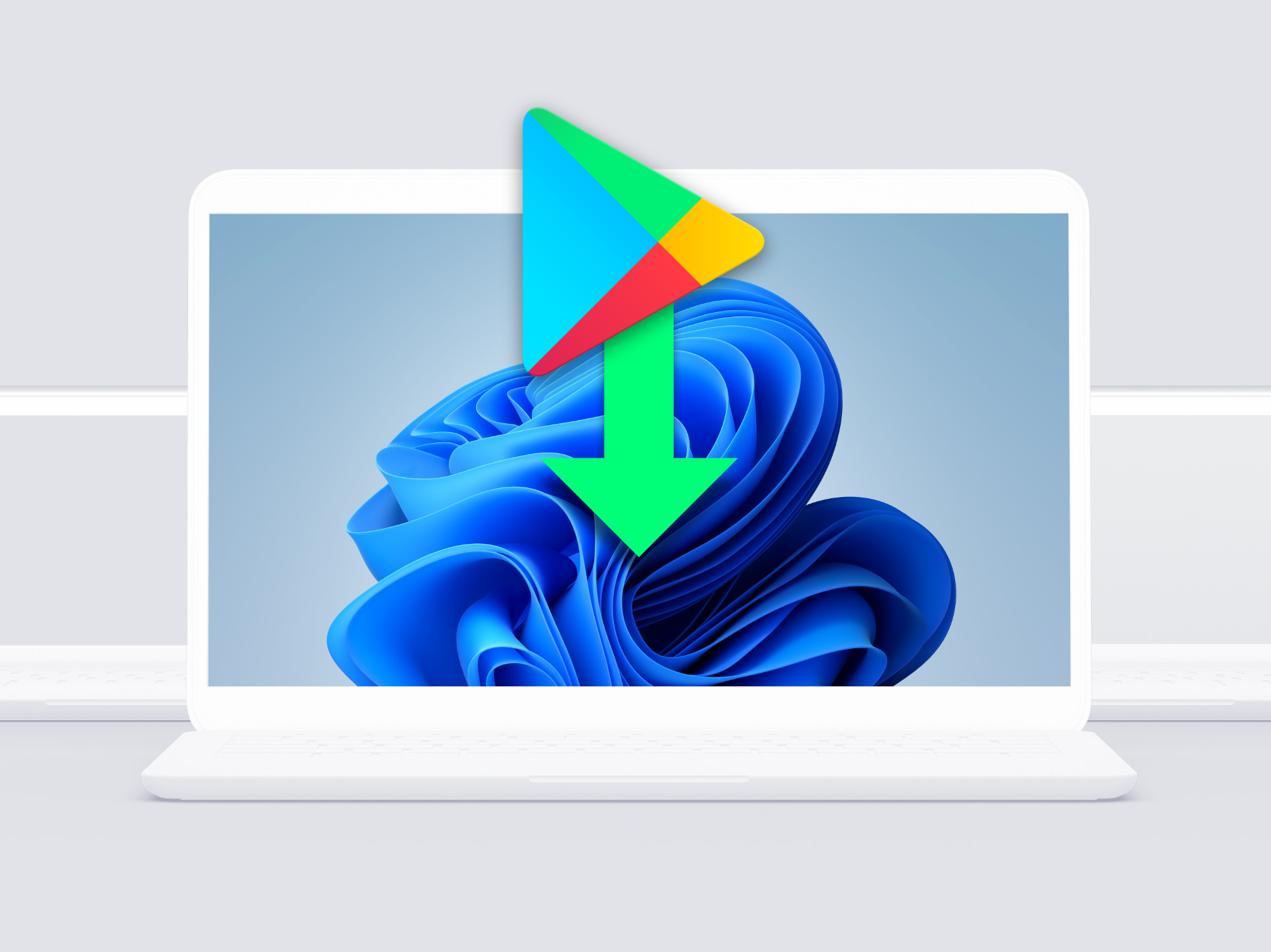 The power of Windows 11 is on full display now with the ability to install Android apps and alternative storefronts. ADeltaX has shared a detailed video tutorial on how to get the Google Play Store up and running on Windows 11 using the Windows Subsystem for Android.

The first thing to ask before you begin this process is why you might want to install Google Play onto your Windows 11 PC. Right now, Microsoft is making the Windows Subsystem for Android available in preview along with Amazon’s Appstore. Unfortunately, Amazon’s Appstore only currently is featuring a smaller collection of app and games than what is generally available in its regular Android App Store during this preview period. But even Amazon’s Appstore is not quite as stocked up on all the apps you might want. Google’s Play Store however is the world’s largest repository of Android Apps and Games.

Links from the tutorial

What Apps and Games are you most excited to install of your Windows 11 PC? Let us know in the comments below.