Gaming Platform Wars | Facebook is planning a metaverse-focused rebrand, but what is the metaverse?
Advertisement 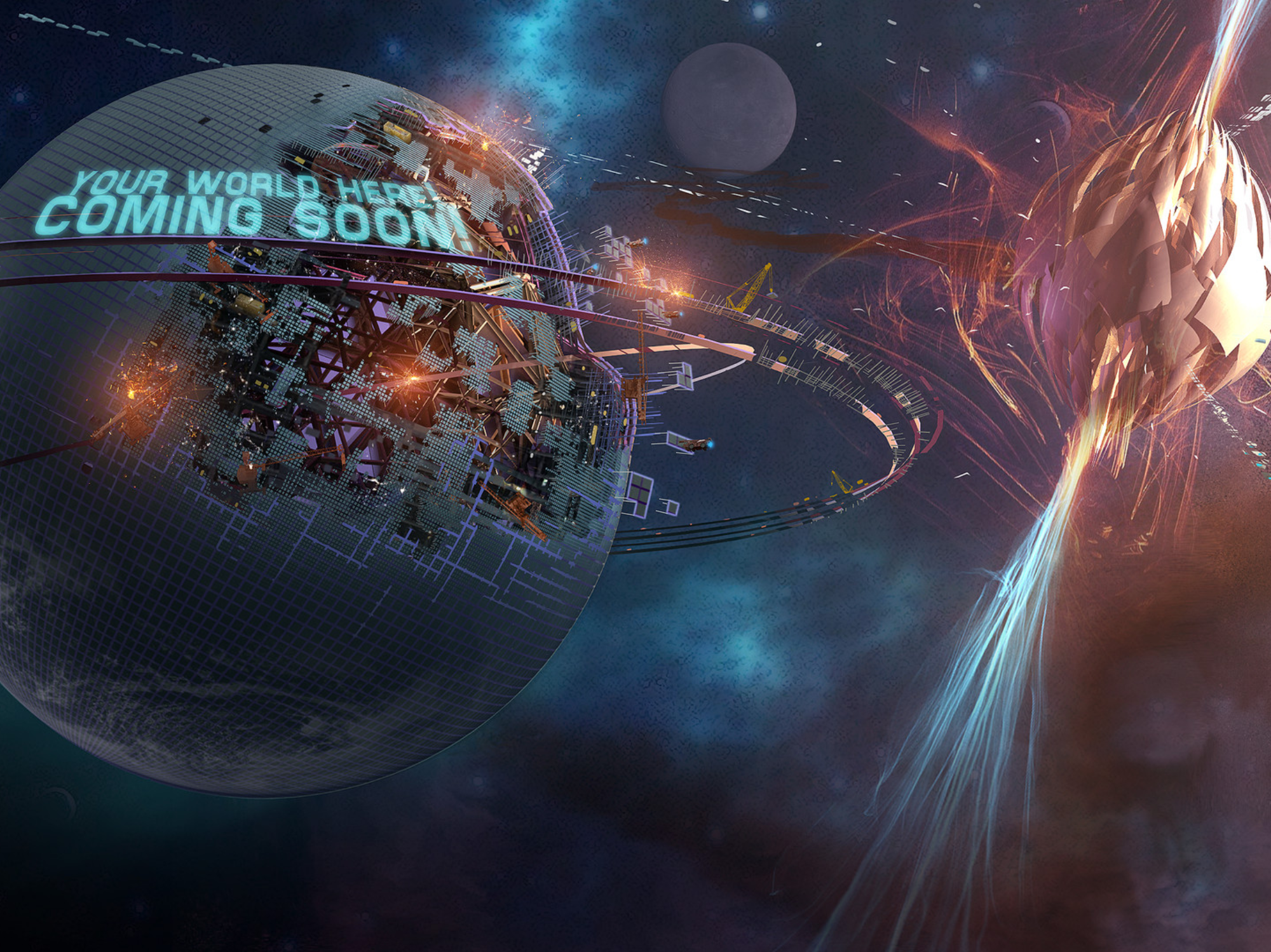 Facebook is planning a metaverse focused rebrand for the parent company of the Facebook app, WhatsApp, Instagram, Portal and Oculus. Today, the parent company of all of those apps is called Facebook, in all caps and Mark Zuckerberg plans to speak on the rebrand further at the company’s annual Connect conference on October 28th.

So why might Facebook, the parent company be looking to rebrand itself? Facebook, the parent company has been in the news recently because of many different reasons, some of which is largely connected to the Facebook app. The company may be trying to distance itself from its Facebook app and position the app as simply one of its many products instead of the company’s primary focus. Facebook has invested billions into its hardware business Portal and Oculus. Oculus is seen as the company’s future and could be a big part of a future where AR glasses are as ubiquitous as smartphones. In a recent interview on The Verge, Mark Zuckerberg said, “we will effectively transition from people seeing us as primarily being a social media company to being a metaverse company.”

The statement by Mark Zuckerberg is extremely revealing about the company’s motivations to change its public image from a social media company into a “metaverse” company. Ever since Roblox described itself as a metaverse instead of a game, the term has been in everyone’s vernacular lately. But what is a metaverse anyway? Well to put it simply the generally agreed upon definition is “a shared virtual 3D world, or worlds, that are interactive, immersive, and collaborative.” That definition is rather broad and describes a lot of things we think of as multiplayer games today. Think about it, a game like Minecraft is a portal to shared, interactive 3D worlds where players can collaborate to build anything.

Right now, Microsoft owns Minecraft, but Minecraft is siloed into just Minecraft the game. It might be a portal into different 3D worlds, but they are all still Minecraft worlds. What about the Oasis, depicted in the Ready Player One movie? The Oasis was the portal to all 3D, collaborative worlds including Minecraft World as depicted in the video above. If Minecraft is a metaverse what is the Oasis? Going up the chain, what about game launchers like Steam or Epic Games? Are game launchers like the Oasis? Going up the chain further, are operating systems the actual portal to these worlds like the Oasis was? Does something like the Oasis, a 3D world that acts as universe that holds all the games even exist yet?

Like in the video above, the Oasis is where all the people are, sound familiar? Like the Oasis, Facebook is also where the people are and could be the ace up the company’s sleeve for the adoption of an Oasis-like metaverse or something bigger entirely. Check back on the 28th for updates on Zuckerberg’s plans for both the brand and its planned metaverse.

Sign up & never miss out on the latest news
Related Topics:FacebookGaming Platform WarsMetaverse