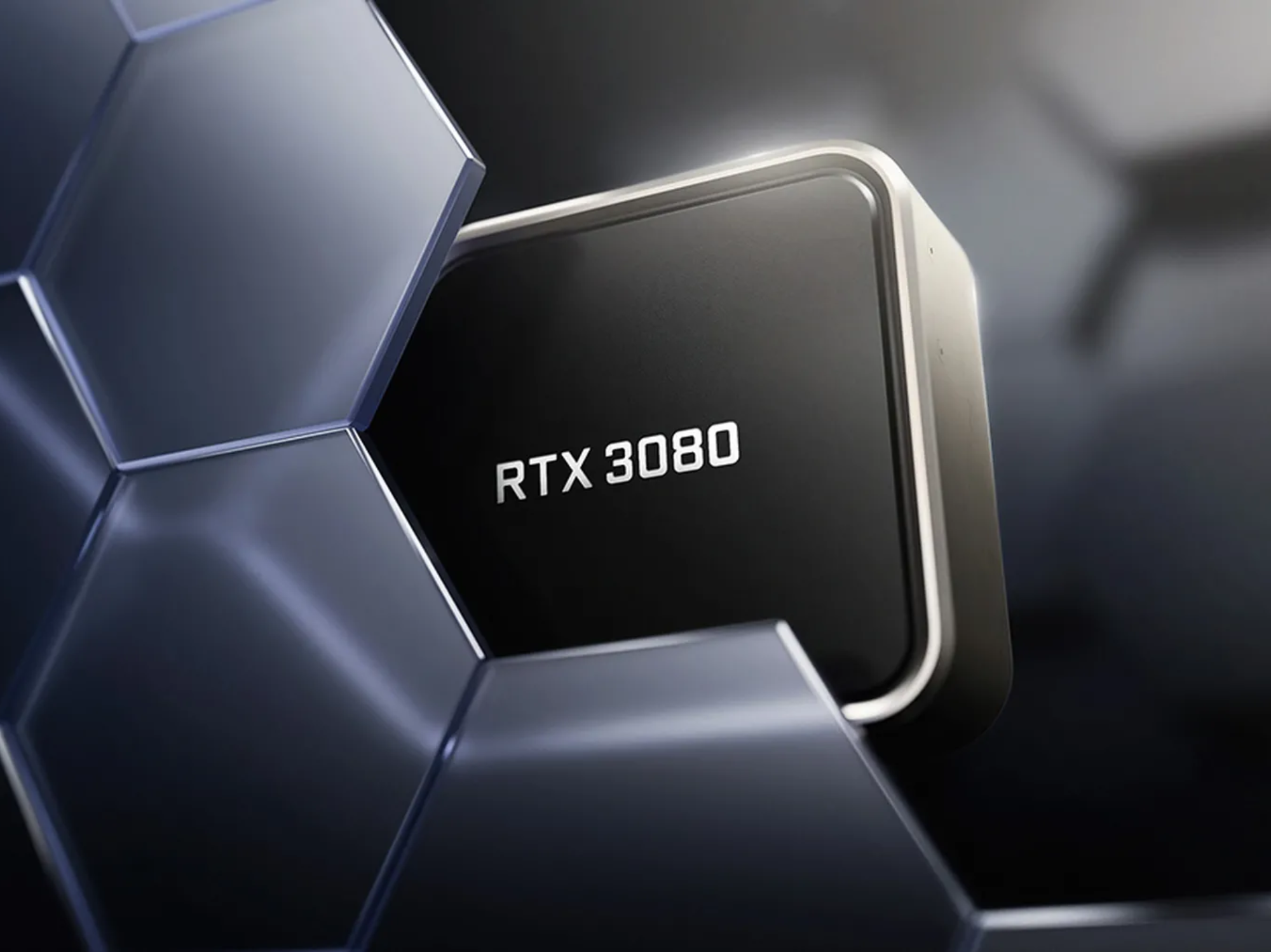 Nvidia GeForce Now is upgrading its cloud gaming servers with RTX 3080 graphics before the end of 2021 in what Nvidia describes as “the most powerful gaming supercomputer ever built.”

With this new RTX 3080 option, subscribers will be able to stream at up to 1440p at 120fps on PCs and Macs, and in 4K HDR it will be at 60fps on Nvidia’s Shield TV. Why the limitation you ask? The 4K option is limited to Nvidia’s Shield TV for now since not all streaming devices support h.265 decoding.

I guess we know what caused the shortage of Nvidia RTX graphics cards, Nvidia was hoarding them for their RTX 3080 upgrade. Actually, Nvidia isn’t installing retail RTX 3080 graphics cards into its data centers, it is instead using the equivalent performing Ampere GA102 chip that can fit in its servers. Nvidia’s GeForce Now servers are equipped with 8-Core AMD Threadripper CPUs, 28GB of DDR4 RAM and Gen4 SSDs that Nvidia claims reaches 35 Terafliops of GPU performance much like Nvidia’s RTX 3080, actually is it more on par with Nvidia’s higher-end RTX 3090 graphics card and is three times more powerful that Xbox Series X.

Nvidia is promising low latency game play for Founder and Priority members first in the US and Europe. Nvidia says their RTX 3080 equipped servers running Destiny 2 should be able to beat 60ms of latency at 120fps. Nvidia also claims it beats 93ms latency at 60fps on an Xbox Series X running Destiny 2 as well as 175ms latency at 60fps with Destiny 2 on Xbox Cloud Gaming (xCloud).  “Some of our competitors are still on their first generations, they’re still streaming close to 200ms of latency, which still feels pretty laggy,” says Nvidia.

Nvidia says it utilizes an adaptive sync driver to reduce stutter by eliminating dropped and repeated frames on the server side while also reducing buffering which should result in lowered latency overall. “The result is a perfectly smooth and synchronous cloud gaming stream, that’s the smoothest we’ve ever seen, as well as lower latency,” says Nvidia. “So really, I think a great technology to make it feel like you’re playing on a local computer.”

The RTX 3080 option will be available with a six-month subscription that costs $99.99 with preorder starting today. The upgrade service option will go live in the US in November and Europe in December.

Along with the new RTX 3080 subscription tier Nvidia also announced beta client support for Microsoft’s Edge browser that should enable Xbox console owners to stream games from the built in Edge browser.