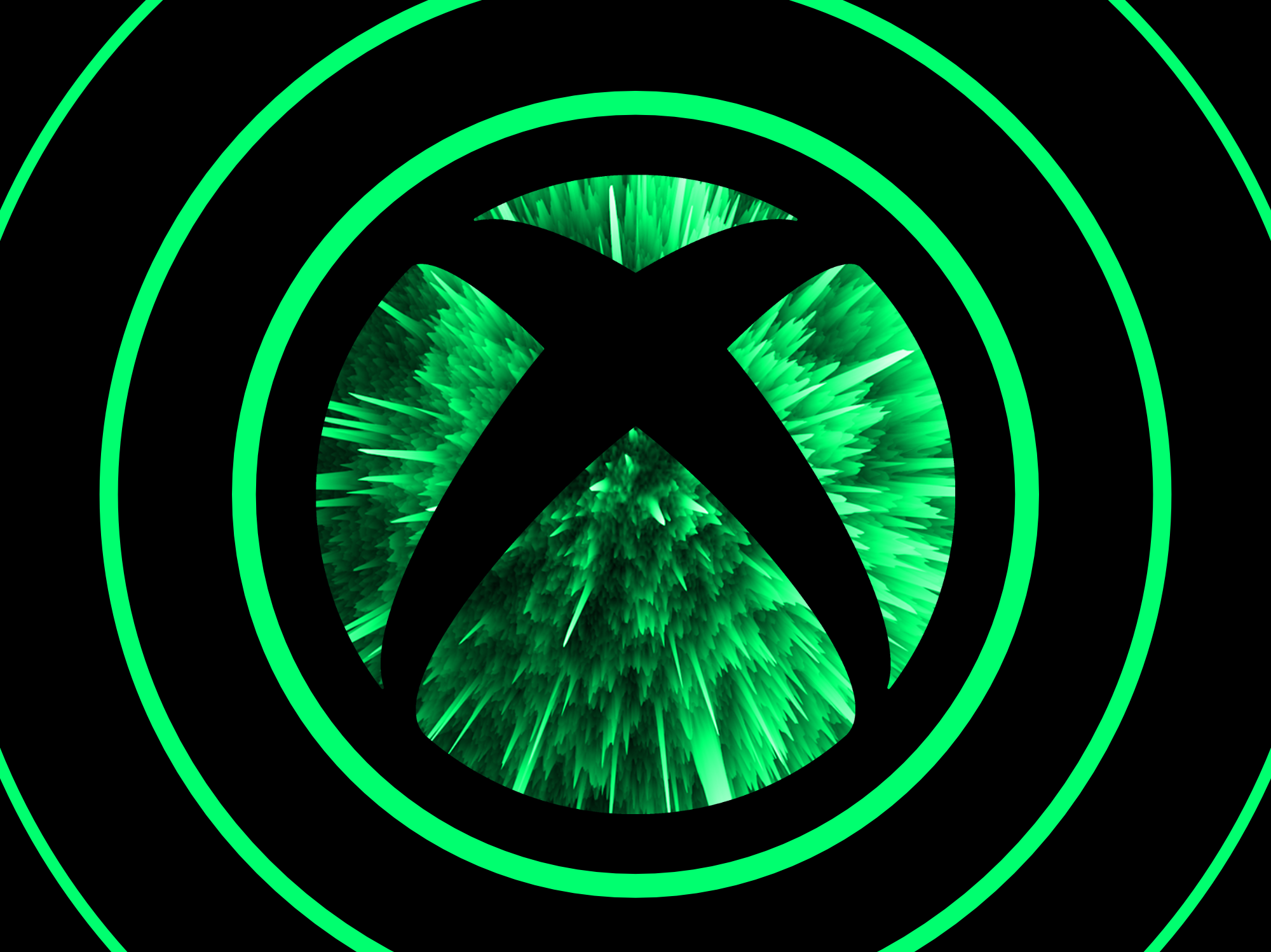 Halo Infinite might still be over a month away from releasing but that isn’t stopping Microsoft from keeping the hype train rolling. Tucked inside a blog post about Xbox Game Pass, the company announced “Game Pass Ultimate members will receive monthly multiplayer bonuses as part of the perks program.”