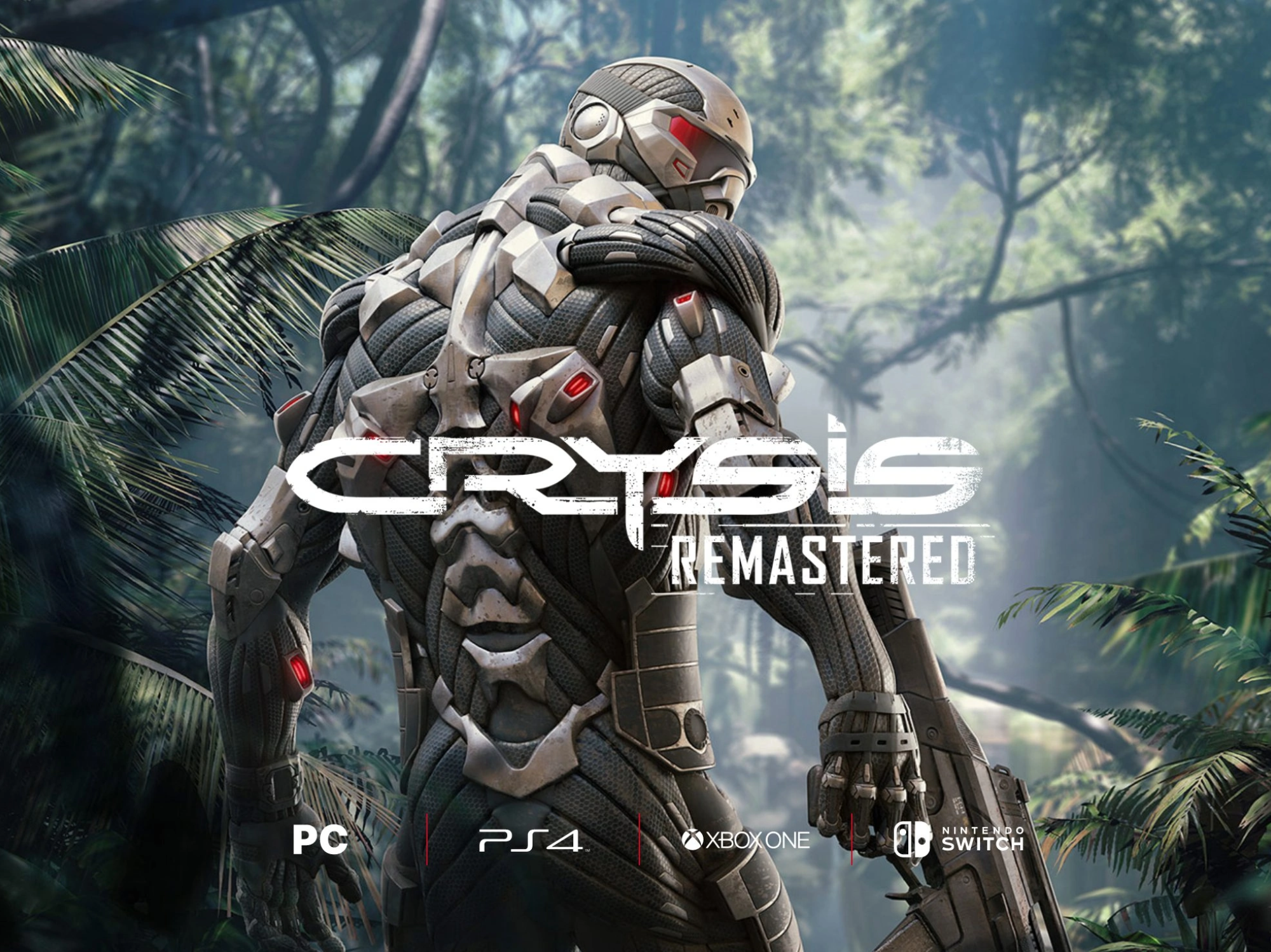 The Crysis Remastered Triliogy features improved lighting, improved textures, Ray Tracing, SVOGI and up to 60FPS in 4K and is available on PC from Epic Games or Steam, Xbox, PlayStation and Nintendo Switch for $49.99 with it also being available on Nvidia GeForce Now. Ray Tracing and DLSS support are available to Founder or Priority level subscribers on the service.