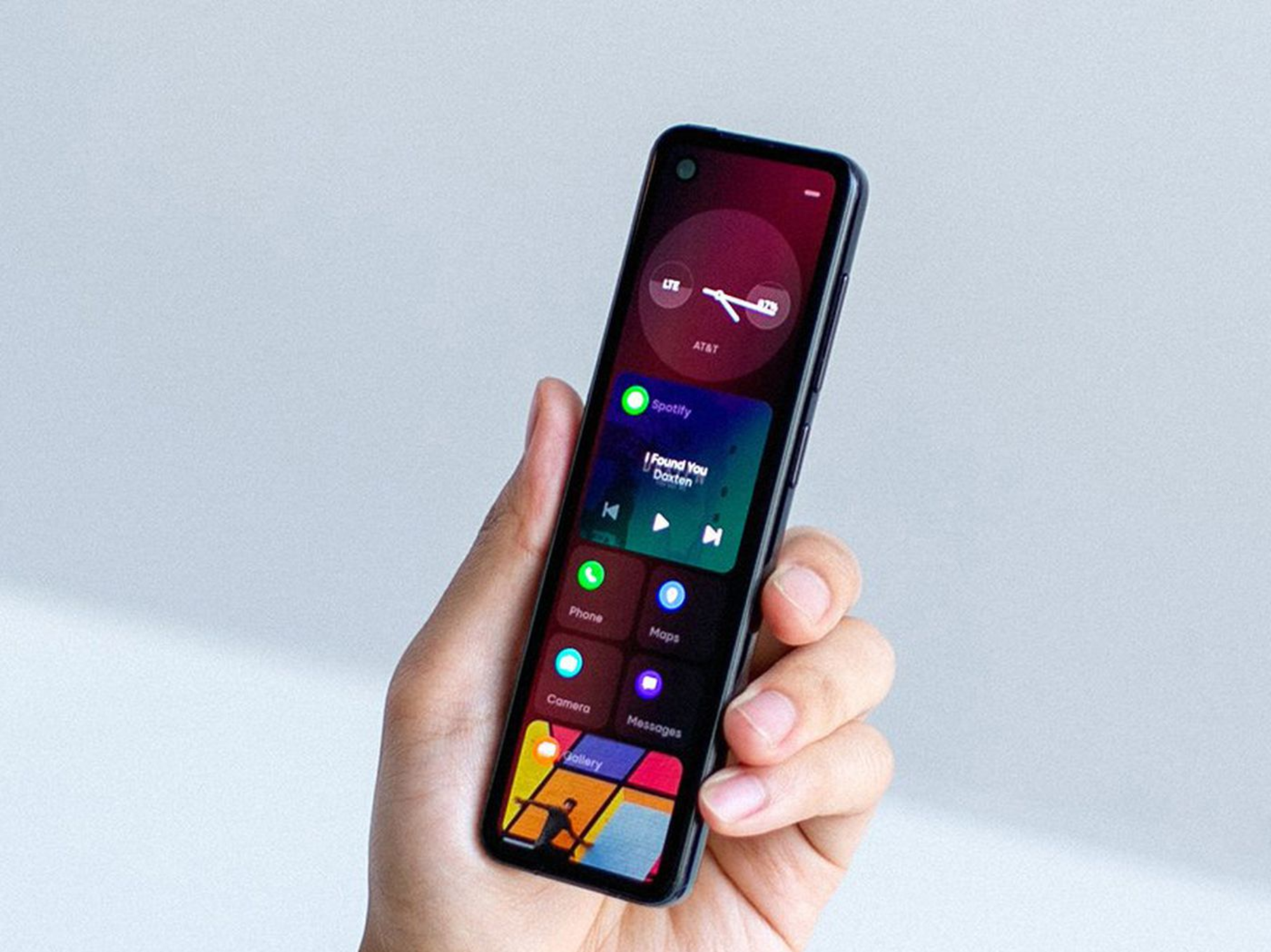 Nothing been riding a hype wave in the tech community following the launch of their Nothing ear (1) earphones but now rumors suggest the company may be developing its first smartphone set to launch in early 2022. This comes after the news that Nothing had raised $15 million in Series A funding earlier this year with rumors swirling that the company would launch a smartphone in the future.

Nothing was founded by former founder of OnePlus, Carl Pei. Nothing acquired Essential, the fledgling startup who launch the Essential P1 and founded by Android founder Andy Rubin. Following the news, many began to speculate that Nothing could want to get into the smartphone industry, perhaps looking to replicate the success of OnePlus.

Recently, Nothing announced a partnership with Qualcomm then shortly after Twitter user 91Mobiles reported that the Nothing smartphone would release in early 2022 with a Nothing-branded Powerbank named Nothing Power (1) could launch ahead of the smartphones launch, even before the end of 2021. Unfortunately, no other information was provided. Given Nothing’s announcement of their Qualcomm partnership, it is probably safe to say the rumor Nothing smartphone will be powered by a Snapdragon chip and would join the Nothing ear (1) earphones and supposed soon to release Nothing Power (1), making for an albeit small hardware ecosystem but a hardware ecosystem non the less.

Looking back at rumored and known Essential products, the company was developing a rather unique smartphone codenamed GEM and a number of smart home products that included a smart home hub and smart speaker before the business closed. What was it about Essential’s little-known products was Nothing so interested in acquiring? Perhaps Nothing plans to develop those products further and release them in the near future under the Nothing brand as Nothing phone (1), Nothing speaker (1) and Nothing hub (1).

Sign up & never miss out on the latest news
Related Topics:AndroidNothing