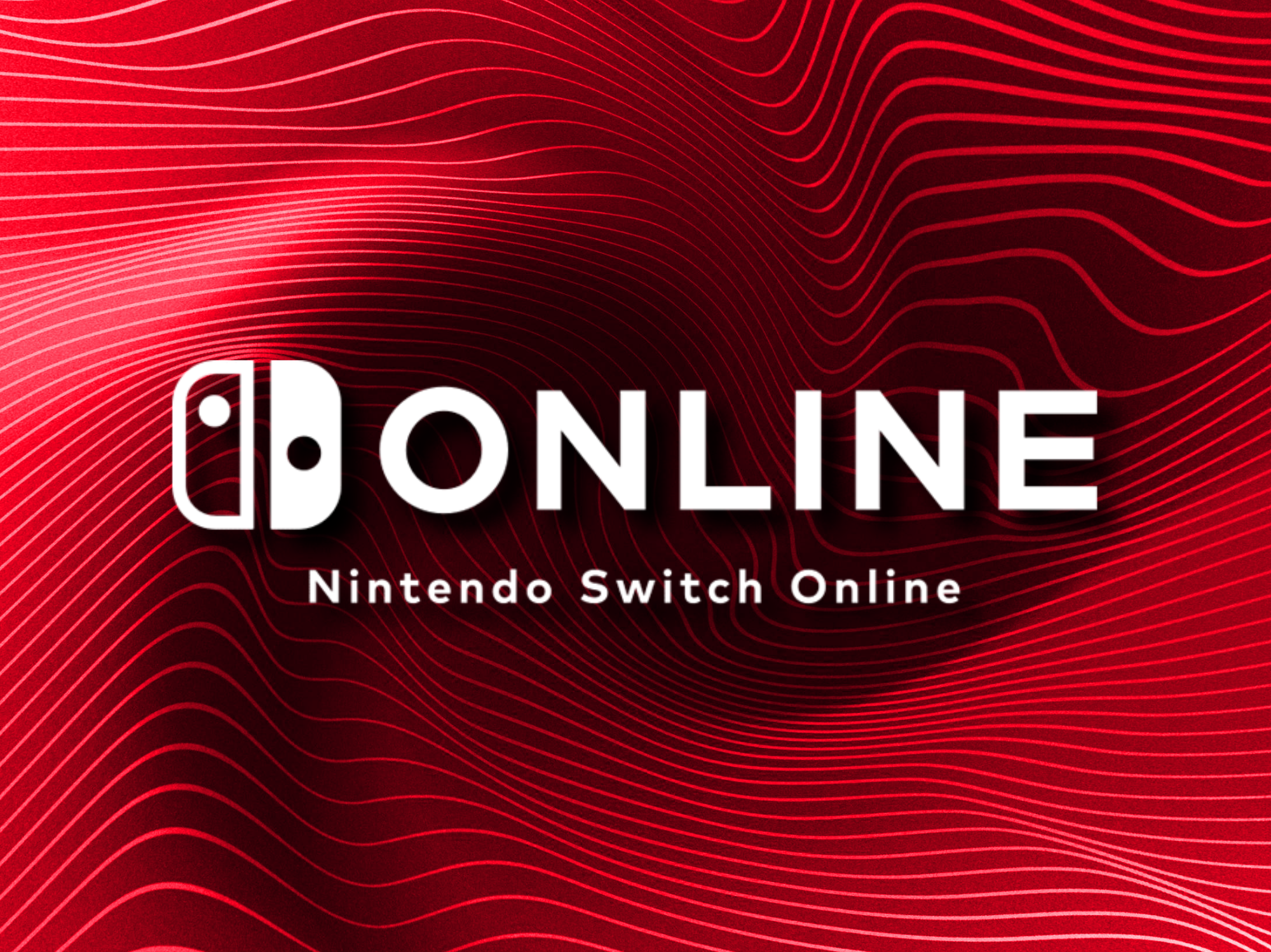 Normally the standard Nintendo Switch Online subscription only costs $19.99 per year for an individual and $34.99 for a family subscription that features online multiplayer, classic NES and SNES games as well as cloud saves and other perks.

Over and above that though, the expansion offers access to retro titles from both N64 and Sega Genesis along with bundles access to the new paid Animal Crossing: New Horizons DLC which costs $24.99 on its own. The list of N64 games available at launch will be Super Mario 64, Mario Kart 64 and The Legend of Zelda: Ocarina of Time with titles like  Banjo-Kazooie, Pokémon Snap, The Legend of Zelda: Majora’s Mask, and Paper Mario planned for future release.

Additionally, Nintendo has opened pre-orders for new retro N64 and Sega Genesis controllers with USB-C charging for $49.99 each and will be available on October 25th alongside the new expansion.