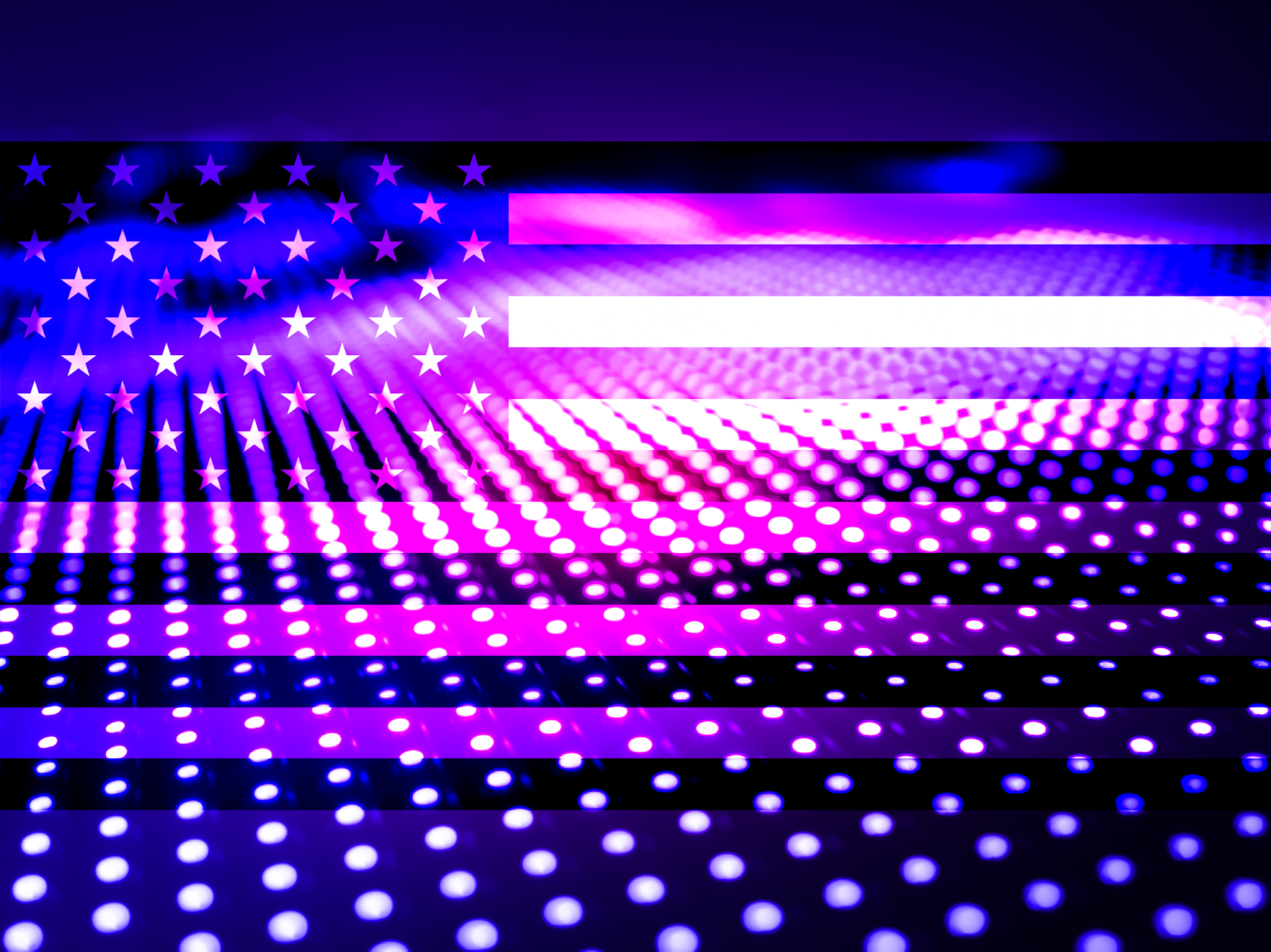 Ever since Apple created their App Store, their competitors created similar app stores in which each platform exercised immense power over the apps and services that were able to compete on their respective platforms. Similarly, Amazon exercised this power over its online store while preferencing its own products. A new bill called The American choice and Innovation Online Act led by Senators Chuck Grassely (R-IA) and Amy Klobuchar is gaining additional Senators signing on the bill like Josh Hawley (R-MO), Cynthia Lummis (R-WY), Lindsey Graham (R-SC), John Kennedy (R-LA) and Rep. Ken Buck (R-CO) from the house.

“Many ‘critics’ called our bipartisan antitrust bills ‘Democrat bills,’” Buck said in a tweet. “That was false then, and it’s false now.”

Despite the bipartisan support that is largely made up of Republicans, groups like the Chamber of Progress with partners like Amazon, Facebook and Google said “Preventing Amazon from selling Amazon Basics and banning Google’s maps from its search results isn’t going to do anything to make the Internet better for families. This is like calling a car mechanic to fix your laptop.”

This bill could force Apple, Google and other platform owners who operate app stores to stop preferencing their own apps and services. For Amazon’s online store, Amazon’s in-house products could no longer be artificially preferenced in search results and in general. One thing for sure is that support for limiting platform power is continuing to grow.