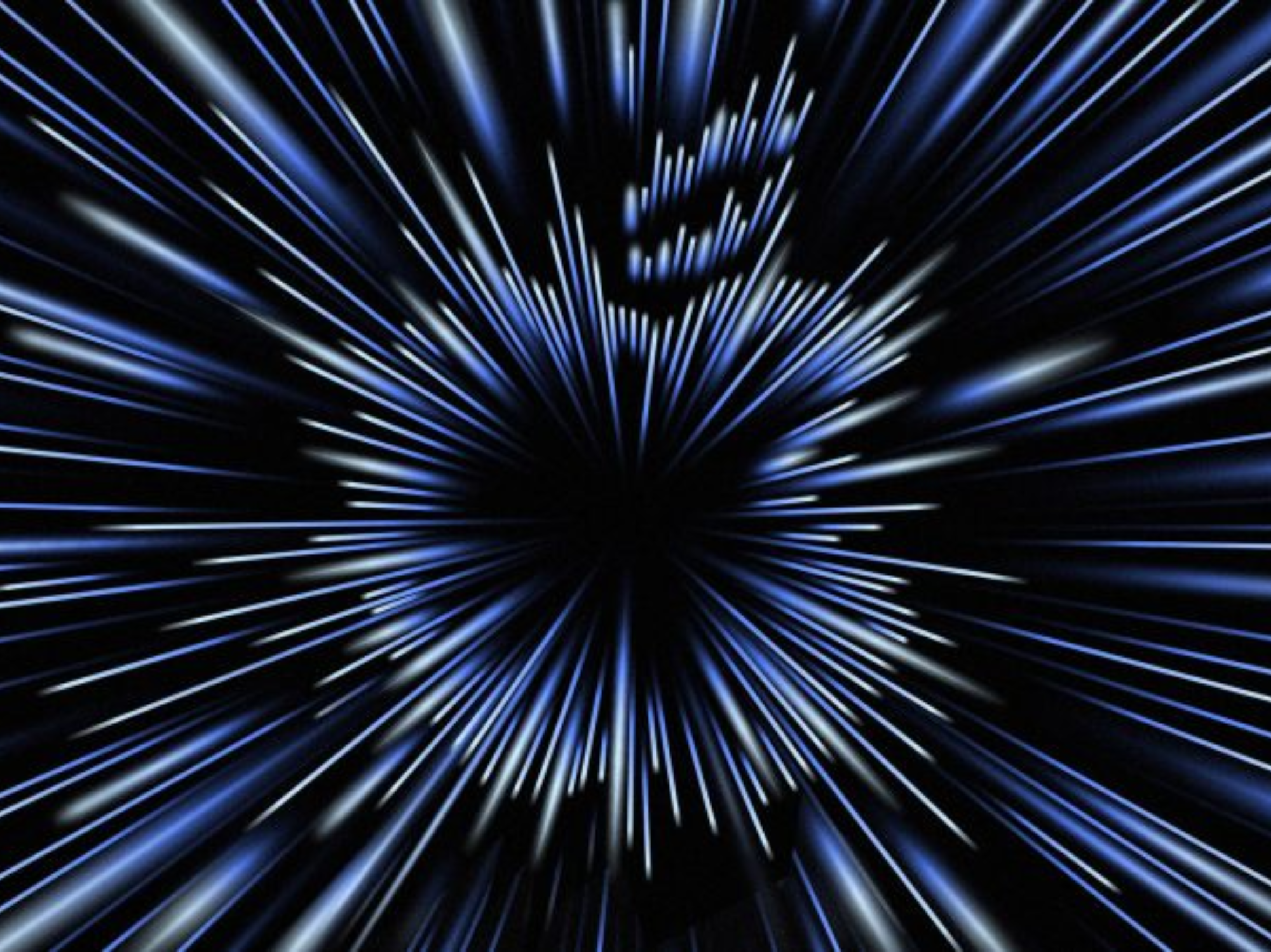 Apple has an event called ‘Unleashed’ set for this Monday, October 18th at 10am PT where the company is widely expected to unveil its long rumored 14 and 16-inch MacBook Pro models powered by a new more powerful Apple Silicon chip, likely called M1X and more. Check out the details below to know how and where to watch the event this Monday.

You can watch the event on Apple Events page on the web using the browser of your choice, on YouTube or on the TV app on Apple devices.

Both the 14 and 16-inch MacBook Pro base models iare expected to feature 16GB of RAM and 512GB of storage along with an upgrade 1080p webcam. Both variants will feature a 10-Core M1X comprising of eight high performance cores and two efficiency cores with the differentiator being the GPU. The two GPU variants will be either a 16 or 32 core GPU. The new MacBook Pro lineup is also expected to feature mini-LED displays, a redesigned chassis, an SD card slot, an HDMI port, Mag Safe for charging and no more Touch Bar.

Additionally, new redesigned 3rd-generation AirPods are also expected. The design is said to feature a design similar to AirPods Pro.

Sign up & never miss out on the latest news
Related Topics:AppleM1XM2M3MacBook Pro