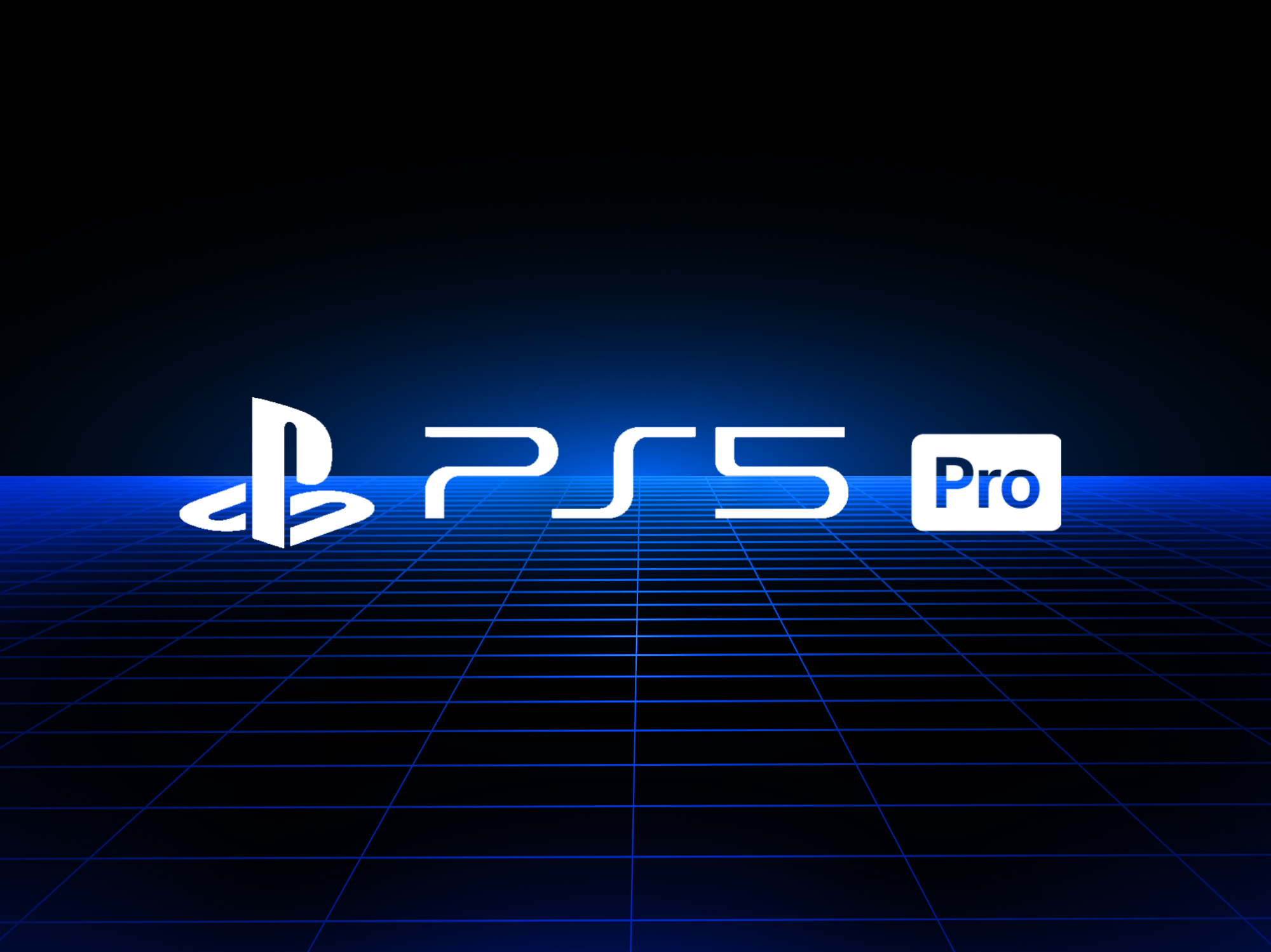 Sony and Microsoft only launched their next-generation super consoles a little under a year ago now and already there is a new rumor about a new more powerful PS5 under development.

According to Twitter user @mooreslawisdead, Sony is working on a new higher-end PS5. He says the arrival of a supposed PS5 Pro would be between 2023 and the end of 2024 and could be priced around $600-$700.

Furthermore, @mooreslawisdead says the PS5 Pro will be powered by a 6nm AMD Zen 3 or Zen 4-based chip that will feature 8K gameplay support. So how useful will 8K support be in 2023 or 2024? That will of course be based on 8K TV adoption much like how consumers adopted 4K TVs. But even if 8K TVs are not very affordable in time for an eventual PS5 Pro launch, 8K capable hardware will be able to drive 4K at 120fps which would be a major upgrade for many gamers since in order to achieve 120fps today you have to switch to 1080p.

So, what about a smaller less expensive PlayStation 5 console that Sony has been making ever since the PlayStation 2 Slim? Sony is likely to announce a PS5 Slim (Digital Edition) model to go head to head with Microsoft’s Xbox Series S console that costs $100 less than Sony’s $399 PS5 (Digital Edition) model and is currently has the smallest form factor of any next-gen console. For now, most gamers would just be happy to get their hands on the current PS5 without having to pay scalpers a premium for the privilege.