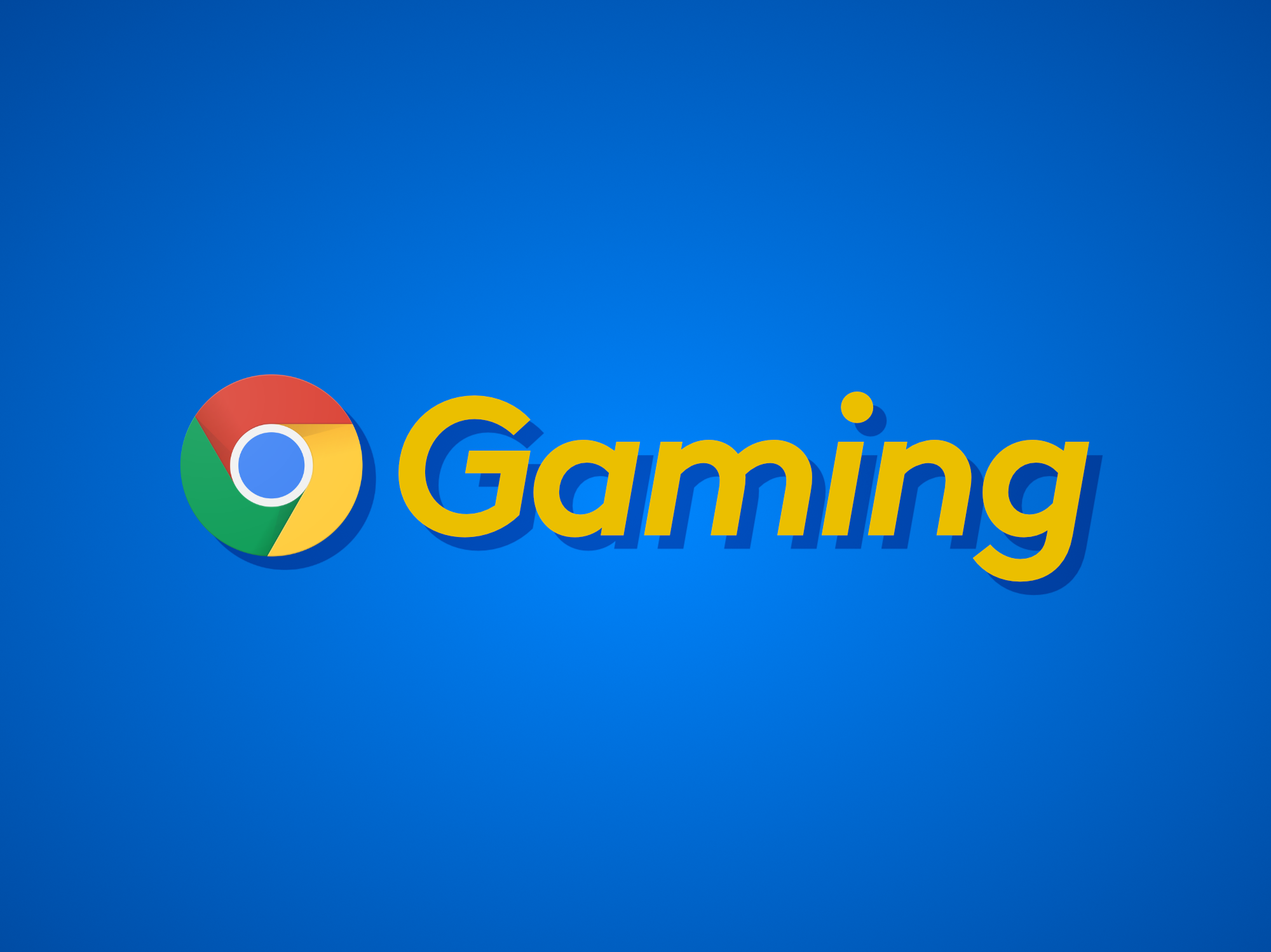 Chromebooks will soon get more gaming support with Valve, Epic Games, Nvidia an others all working to bring AAA titles to both Chrome OS and Linux in general. Recently Nvidia, demoed Ray Tracing on a Chromebook powered by a MediaTek Kompanio 1200 Arm CPU paired with an Nvidia RTX 3060.

With all of this gaming momentum with gaming and Chromebooks, we wanted to show you all how you can check to see if your Chromebook or Chromebox will be supported by Steam.

To note, not every Chromebook or Chromebox will initially be supported as ARM-powered devices will gain support later on. The Proton compatibility layer that Steam utilizes for running Windows games on Linux devices requires Vulkan 1.2, so if your device doesn’t support Vulkan 1.2 you may be out of luck, but just in case visit Intel’s support site to see if your Intel-powered device is supported.

Was your Chromebook or Chromebox on the list? Let us know in the comments below.

Sign up & never miss out on the latest news
Related Topics:Chrome OSChromebookSteam