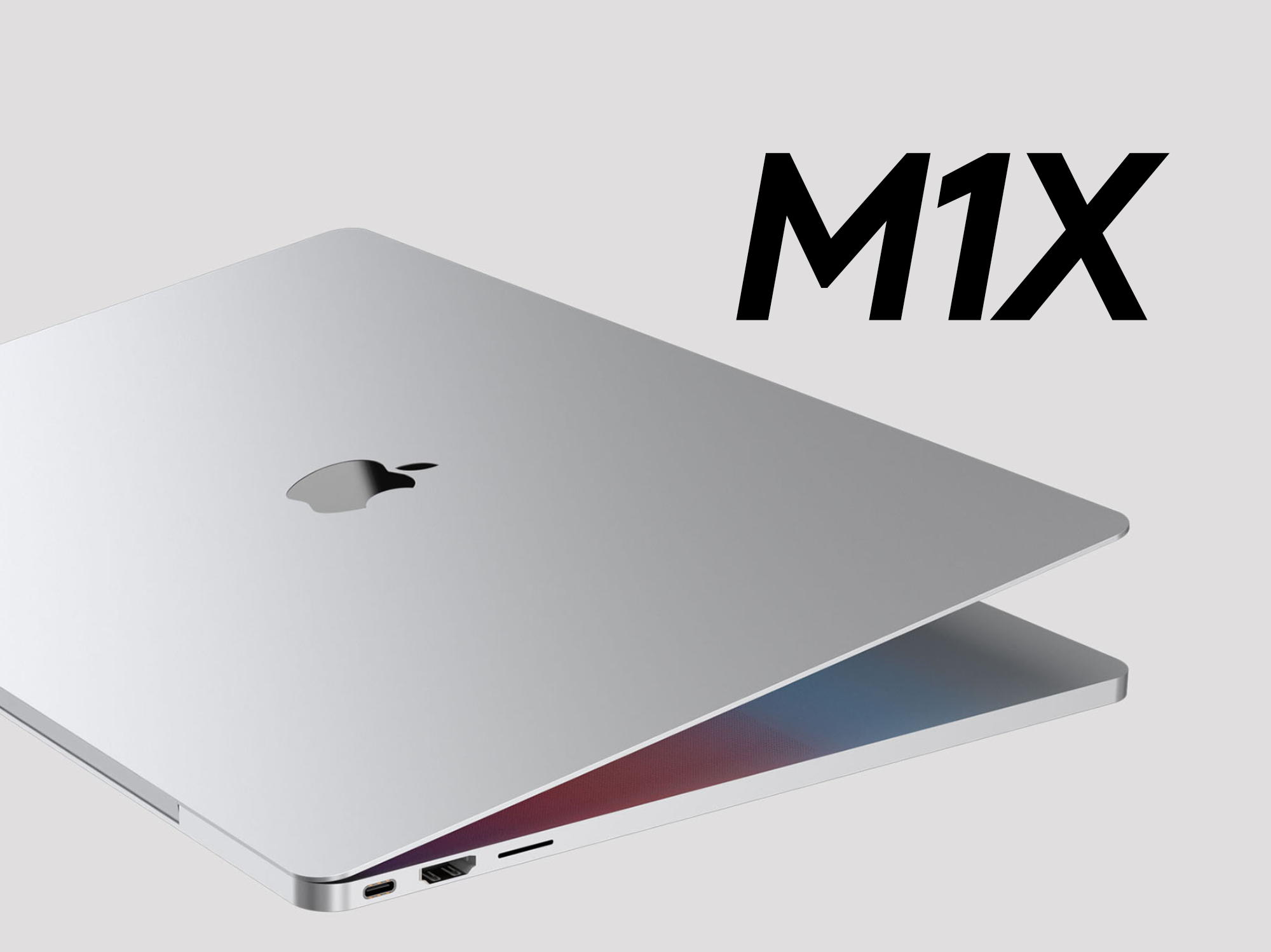 Apple’s upcoming M1X-powered 14-inch and 16-inch MacBook Pro laptops have been rumored for some time now and leaker Dylandkt is saying the aforementioned MacBook Pro base models will feature upgraded internal hardware.

Of course, for our readers the subject of a 14-inch and 16-inch MacBook Pro is nothing new since we have been reporting on it since last year. The new MacBook Pro lineup is expected to feature mini-LED displays, a redesigned chassis, an SD card slot, an HDMI port, Mag Safe for charging and no more Touch Bar.

Are you ready for the next MacBook Pro models? Let us know in the comments below.

Sign up & never miss out on the latest news
Related Topics:AppleARMs RaceM1XM2MacBook Pro