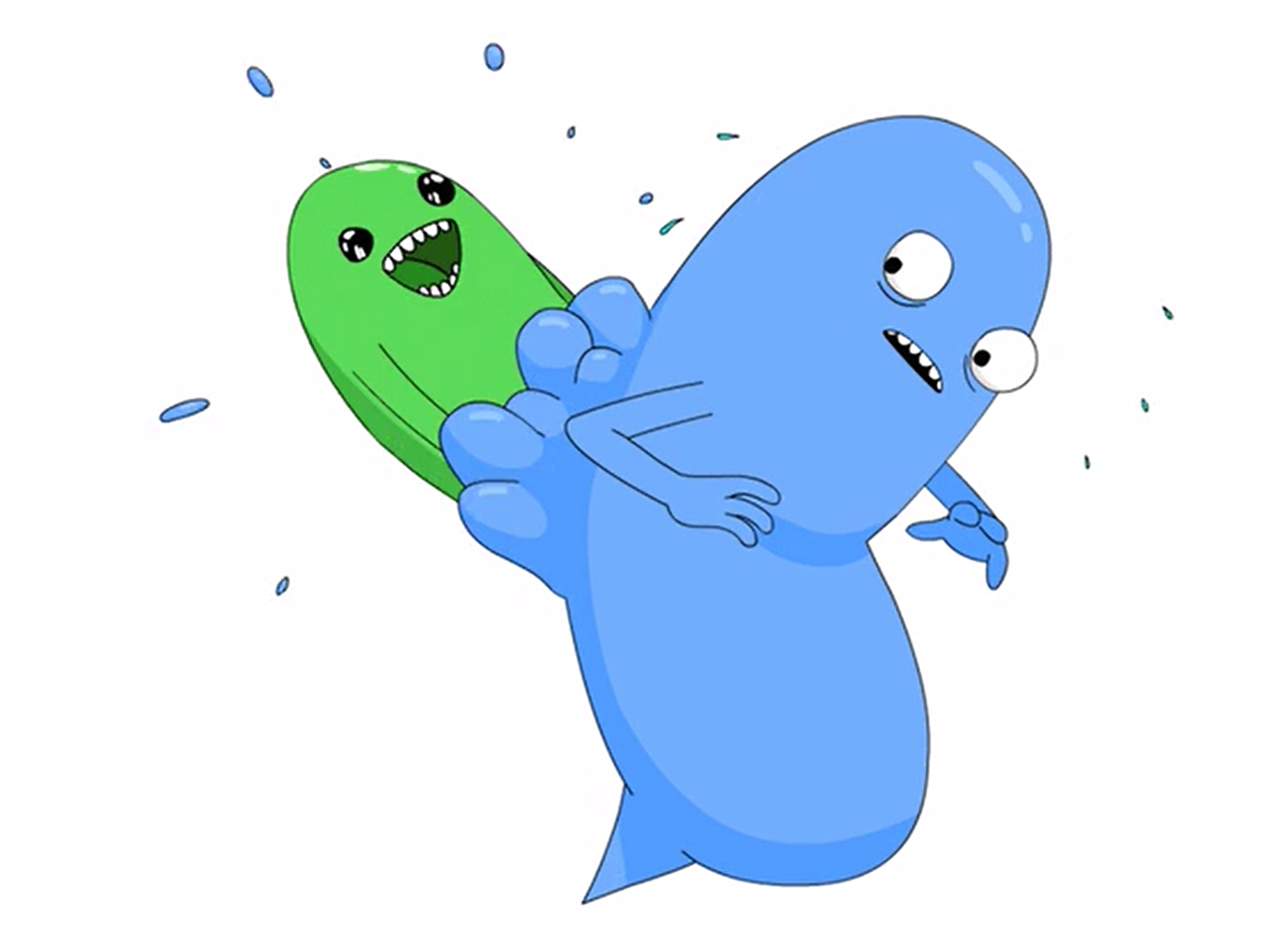 Google’s big win with RCS was winning over carriers and getting them to commit to using it as the default for Android phones next year. What Google wants now is for RCS to be supported on iPhone. Lockheimer’s tweet was in response to a story that Pro golfer Bryson DeChambeau kept on breaking iMessage group chats with his green bubbles. That lead to the Official Android account drawing a parallel between green bubbles and the green Masters jacket.

One of Messages best features now is its RCS support that includes end-to-end encryption for one-on-one chats. This means Android users will have more privacy when texting iPhone users and when iPhone users text back. As adoption of RCS grows, it could totally replace SMS, but what RCS really needs to succeed is for Apple to support it as a replacement for SMS. Apple prides itself on security and privacy and SMS just doesn’t meet their high standards. Apple could end up adopting the standard simply because its users demand it as a more secure alternative to SMS, but so far Apple has remained tight lipped on that subject.

Would our readers like to see support for RCS come to iPhone? Let us know in the comments below.

Sign up & never miss out on the latest news
Related Topics:AppleGoogleiMessageRCS