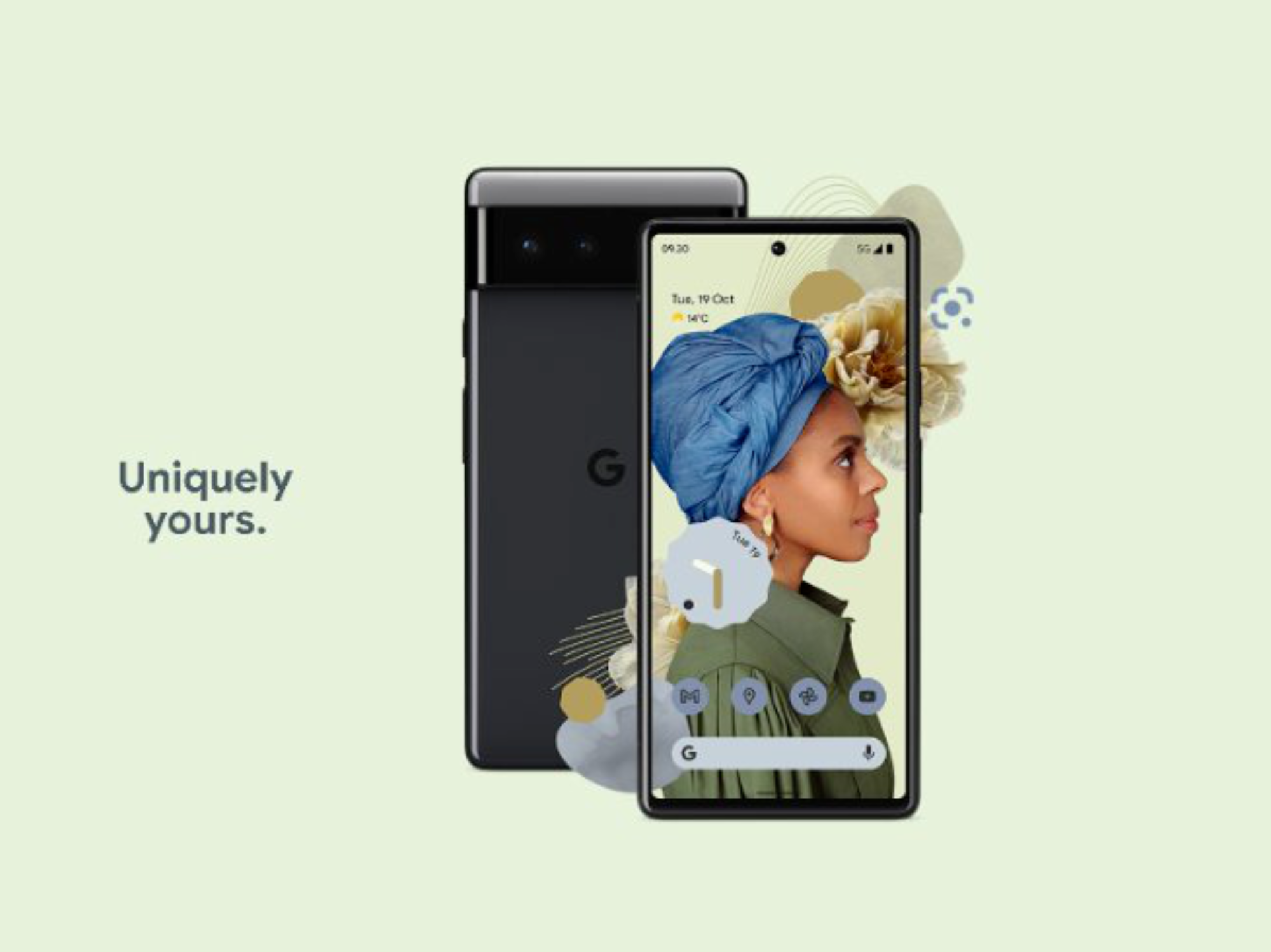 Google’s Pixel 6 details have leaked with the siting of the landing pages of both the Pixel 6 and Pixel 6 Pro by Carphone Warehouse. The pages are definitely official and definitely not supposed to be made public yet. Landing pages like this are designed for retail outlets like BestBuy, Target and carrier like T-Mobile, AT&T and Verizon.

Based on the screenshots of the landing page, we gain many insights into previously unknown details along with confirming leaked details. The camera layout was leaked and thanks to these landing pages we now can confirm that the Pixel 6 series will come from 50MP main sensor, 48MP telephoto and 12MP. The landing pages claim that the new sensors capture 150% more light than the previous generation Pixel 5.

Continuing with the Pixel 6 series cameras, the device’s software features new shooting modes like Motion mode that has moving backgrounds, a new magic eraser that enables you to erase people or objects from your photos.

The landing pages also highlights things like enhanced security with the new Tensor and Titan chips, better on-device AI capabilities and better battery life. Google’s Pixel 6 landing page claims the ability to charge up to 50% in just 30 minutes thanks to its 30W USB-C charging and 23W wireless charging with the new Pixel wireless charging stand. Pixel 6 also features variable refresh rates that can spool up to 120Hz when needed then throttle down when not.

The build of Pixel 6 is now more premium with Gorilla Glass Victus and iP68 water resistance. Google is also claiming that its Tensor-powered Pixel 6 is up to 80% faster that previous generation Pixel 5 which was only powered by the mid-range Qualcomm Snapdragon 765G. In our previous reporting the Samsung Exynos 2100 chip believed to be what Google’s Tensor is based on may actually give the Snapdragon 888 a run for its money with a single-core score of 1088 and a multi-score of 3475 compared to the Snapdragon 888’s single-core score of 1104 and multi-core score of only 2913.

Given Google’s potential Snapdragon 888-beating Tensor benchmarks and its radical new design, Pixel 6 is certainly going to make a splash.

Any of our readers getting the new Pixel 6 or Pixel 6 Pro? Let us know in the comments below. Want the Pixel 6 wallpapers? You can visit our Wallpaper Hub here, enjoy!