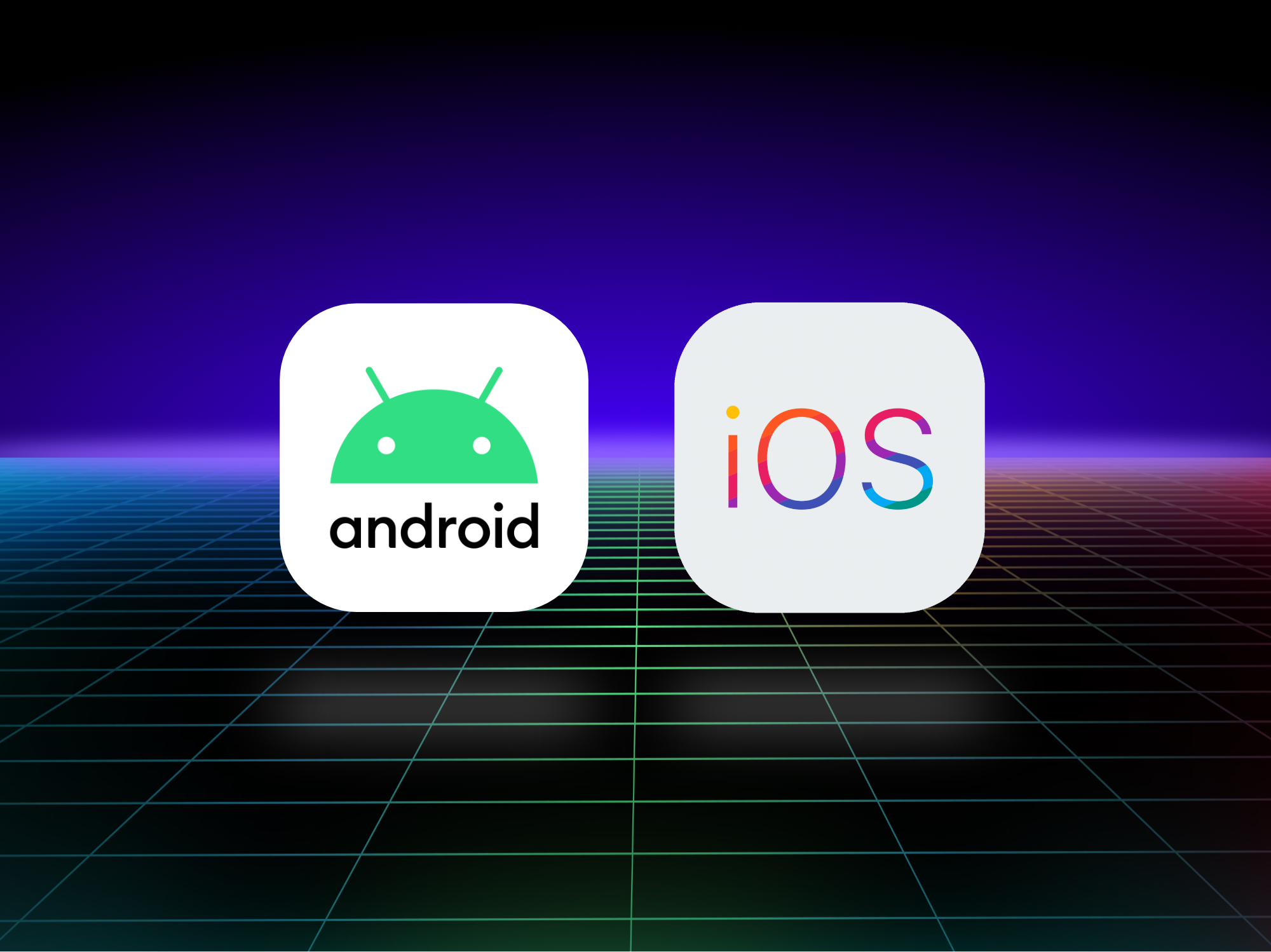 Google is being investigated by Japan’s Fair Trade Commission on whether Google and Apple are abusing their duopoly in the mobile OS market to limit competition and choice for consumers according to a report from Nikkei Asia.

All practices found to be anticompetitive will be itemized in the report along with potential violations of Japan’s law against monopolies. Back in Feburary, Japan’s government implemented the Act of Improving Transparency and Fairness of Digital Platforms and if officials concludes that the law should apply to the operating system market, then OS platform owners will be required to submit regular transparency reports pertaining to transactions to the Ministry of Economy, Trade and Industry.

For context, Apple’s iOS commands nearly 70% with Google’s Android securing the remaining 30%. App developers need to build un-interoperable apps specific to iOS and Android if they want to enter the smartphone market. Google’s anticompetitive practices include compelling smartphone makers to make Google the default search engine, preload YouTube, Chrome, Gmail and other Google apps in order to have access to the Google Play Store.

We have covered this subject at length in our Illusion of Choice series where we examine the formation of the app warehouse model by Apple, then copied by all other OS vendors, anticompetitive practices by Apple and Google that led to the demise of innovative and alternative mobile operating systems like Symbian, WebOS, Windows Mobile and others, thus eviscerating choice in the mobile operating system industry. Microsoft’s recent moves to allow 3rd party storefronts like Amazon’s Android AppStore and Epic Games’ storefront inside the Microsoft Store is the most recent example of the right direction for all other mobile OS platforms. Another example of enabling choice is Brave’s search setup where upon first startup Brave asks you to choose your search engine along with a number of other settings. Both Microsoft’s and Brave’s approaches is very consumer friendly and the complete opposite of what Apple would do.

Currently, Apple and Google are under multiple antitrust investigations for a myriad of anticipative practices. It is clear that momentum is building to wrestle away control away from Apple and Google enabling competitors to innovate and deliver choice back to consumers once and for all and Platform De.Central is here for it.

Sign up & never miss out on the latest news
Related Topics:AntitrustAppleGoogleThe Land of Trillion Dollar Goliaths