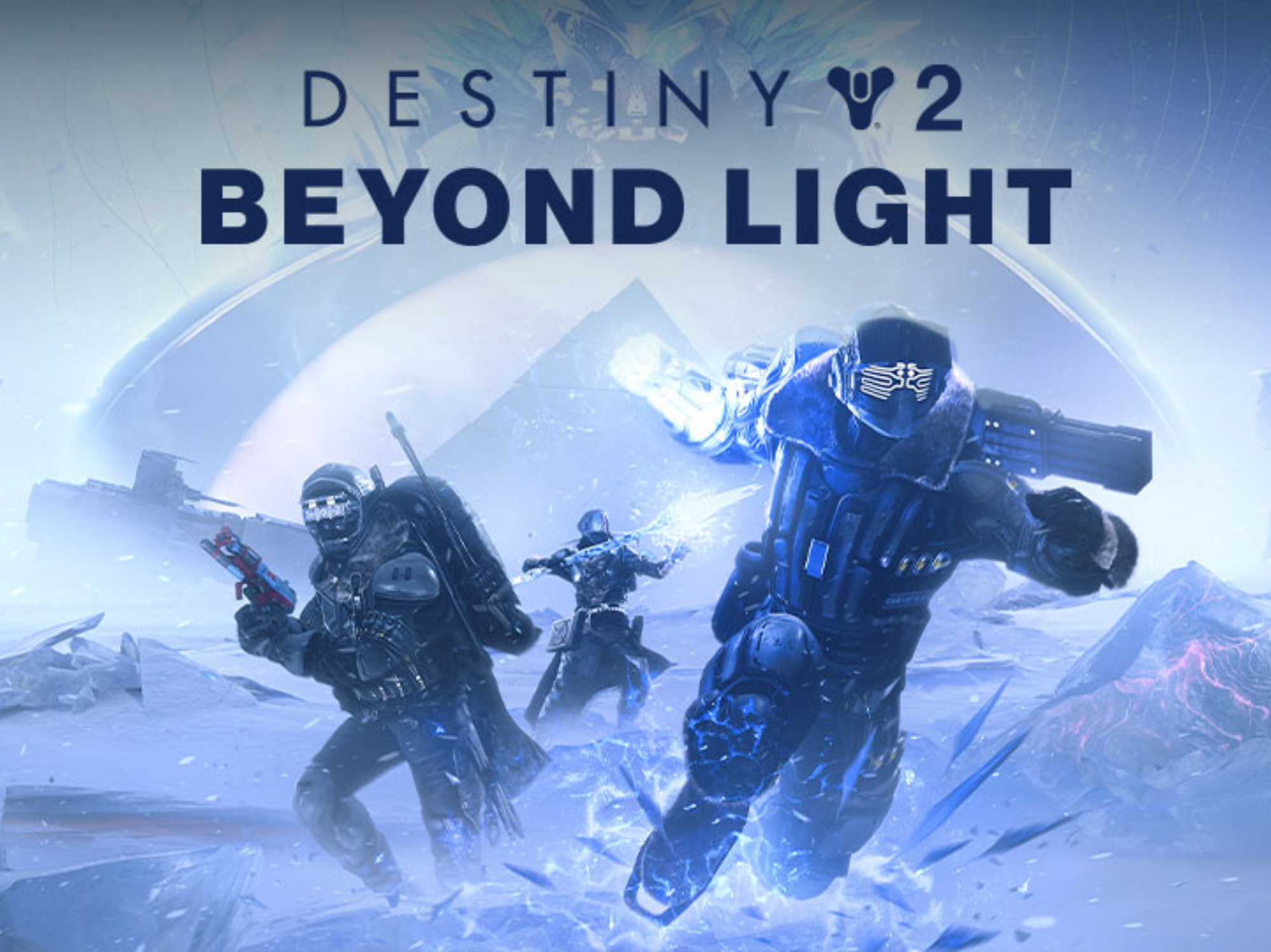 Do you play on PC? Do you like looting and shooting? Well then you should be excited to hear that destiny 2 will finally be coming to the Game pass on PC. after a year on the console game pass, I think it’s safe to say that it’s about time.

As a player of Destiny 2, this game coming to Game Pass for PC will help introduce new players to the game along with three free DLCs that will help get them caught up so they can join in on the Witch Queen fun when it releases too. The game will be a number PC optimizations like 4k resolution at 60FPS. The one difference is that Game Pass players will have a new Windows Logo affixed to their game profile when looking at a list of cross-play players making the player’s platform clear to others.