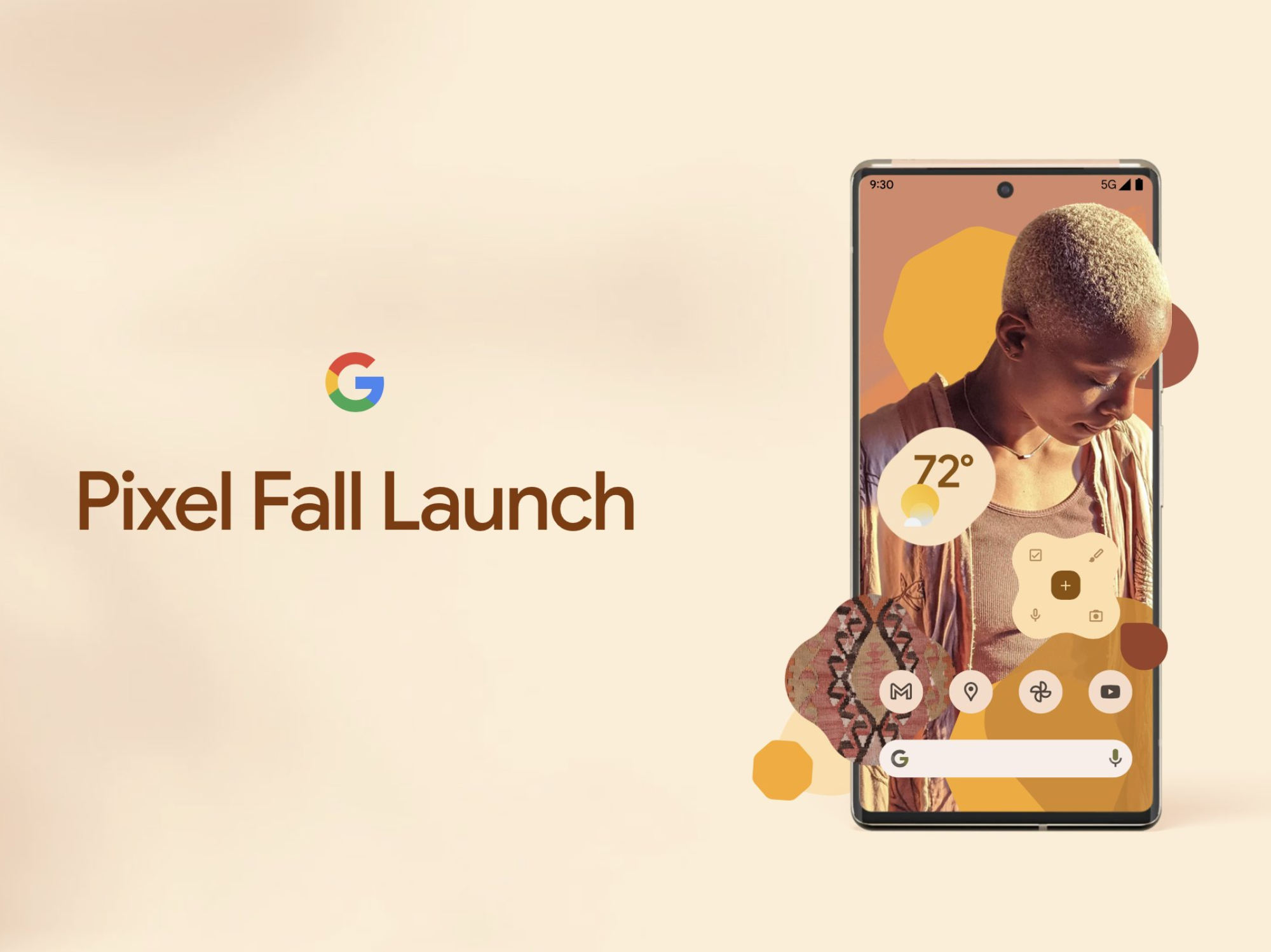 Google has officially announced that its Pixel 6 series, powered by its own in-house chip called Tensor will launch on October 19th event at 10 am PT.

All about Google’s Pixel 6 series

Tensor will be the companies first system-on-a-chip-technology marking a major achievement from a massive investment in capital and the right people. Google will have to have much better Pixel sales numbers to support that massive investment however. Accompanying the new Google-designed Tensor chip is a wild new design for the Pixel 6 and Pixel 6 Pro, making a dramatic splash in the market in an attempt to wrestle Android Marketshare away from Samsung. Despite the Tensor-powered Pixel 6 announcement, Google will launch the Pixel 5a this month powered by a Qualcomm Snapdragon chip.