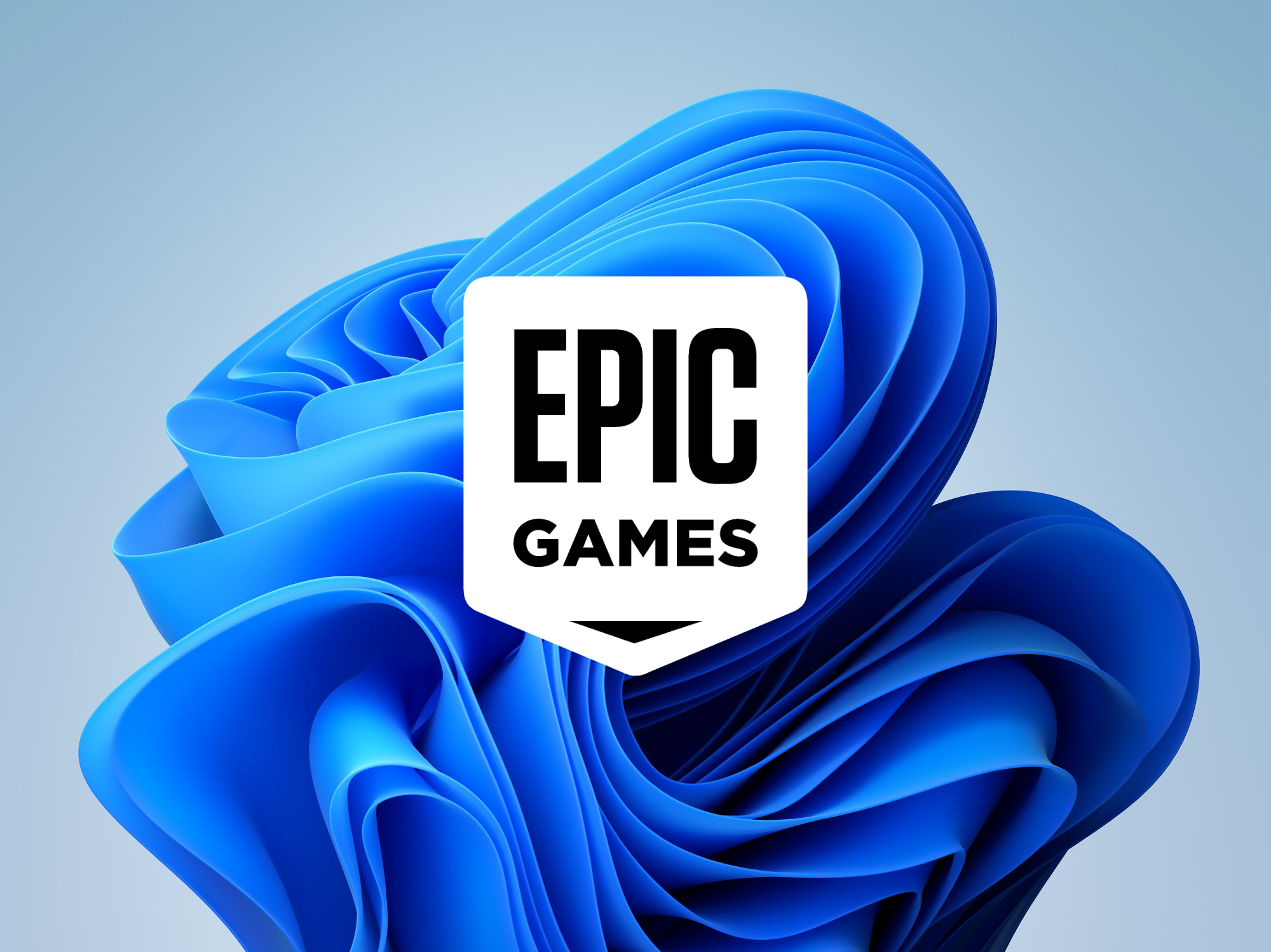 Windows 11 not only includes a visual makeover but a renewed commitment to “choice, fairness and innovation.” Today 3rd-party storefront Epic Games is now available in the new Microsoft Store.

Microsoft seems to be building a much more open Windows in a jab at Apple for the complete opposite approach with respect to choice, fairness and innovation. Microsoft is even enabling competing 3rd party storefronts apps to have a product detail page discoverable via search and browsing the Store. Microsoft had already announced that the Amazon App Store storefront app would be coming to Windows 11 via the Microsoft Store in preview after launch and today the company is announcing that the Epic Games storefront app will also make an appearance.

Microsoft has managed to attract hundreds of competing 3rd party developers to the new Microsoft Store prior to actually launching Windows 11 and with their new policies the company is sure to attract many more.