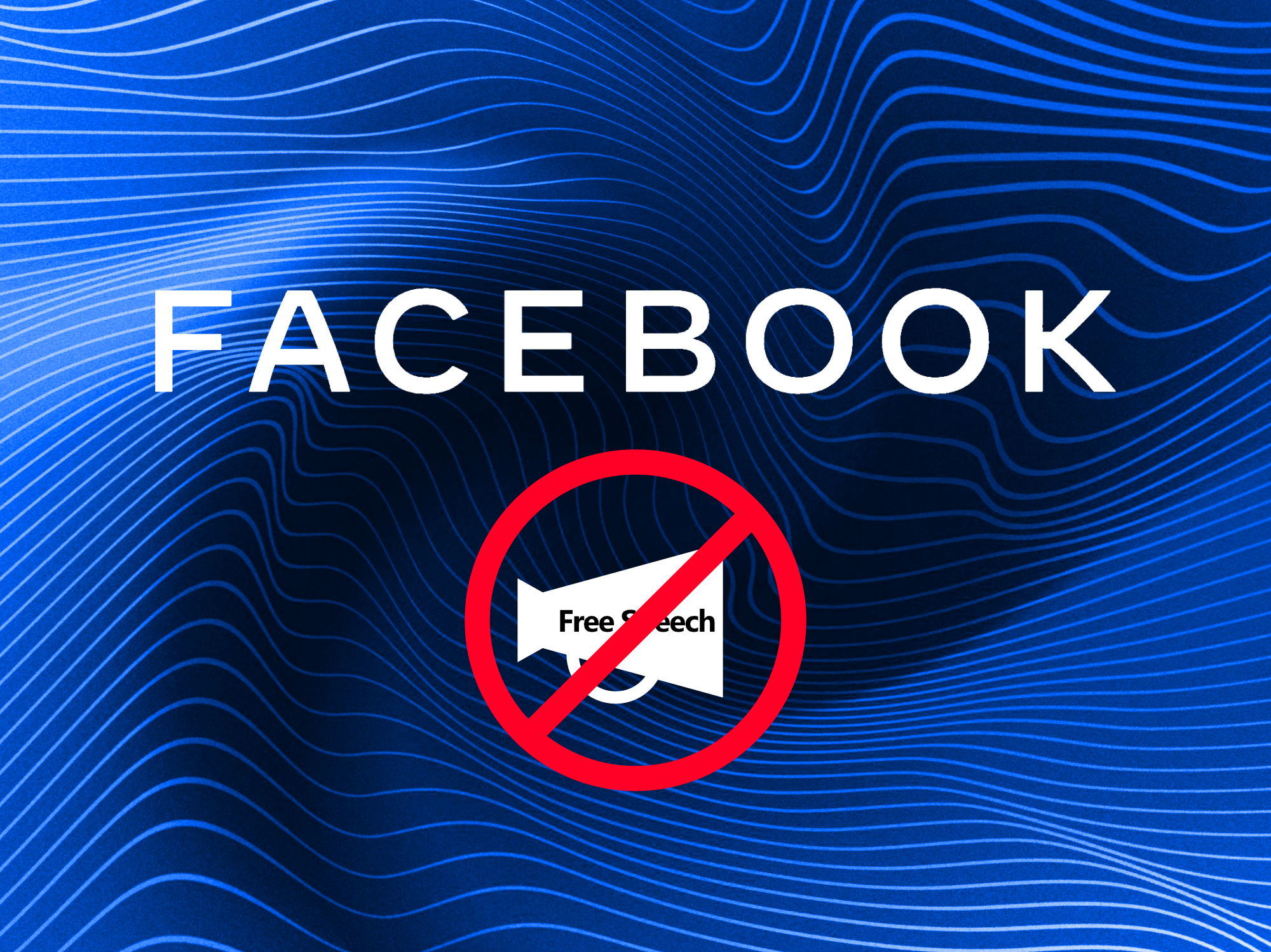 Facebook released research data on Instagram and teens perhaps to get in front of a whistleblower, Frances Haugen accusing that Instagram is actually harmful to teens with the release of a huge cache of internal documents she gave to The Wall Street Journal and went public on 60 Minutes on Sunday evening. Surprising no one, Haugen claimed that Facebook’s algorithms amplify hate speech. Now on Monday, Facebook’s services to its Facebook app, Messenger, Instagram, WhatsApp and Oculus VR are experiencing an outage. Facebook claims that they are “aware that some people are having trouble accessing Facebook apps and products.” But what if Facebook being offline is about suppressing global protests like it does in 3rd world countries?

We are not here to get particularly political and argue for and against vaccines, but we care about the freedom to choose not only tech products and services, but also the freedom to choose how to live your own lives. We are being intellectually consistent and honest. You can’t be against Big Tech’s overreach and its attempts to limit your choices without also being against similar practices by governments. If you are for one and not the other then you are not being intellectually consistent and honest. The question I posit is purely speculative, is Facebook capable and willing to shutdown its entire network and blame it on an accidental outage because it believes more in suppressing a point of view it does not agree with than it the potential of lost revenue during its shutdown and perhaps the federal government compelling this action?

It’s no secret that Facebook colludes with governments to shutdown protests, there are many examples from last year where Facebook openly admitted to it. “Unless government prohibits the event during this time, we allow it to be organized on Facebook. For this same reason, events that defy government’s guidance on social distancing aren’t allowed on Facebook,” a Facebook spokesperson stated referencing the social network’s policy in the midst of the coronavirus pandemic. So, is it so farfetched that when protests reach a fever pitch in the United States, the United Kingdom and many other countries that Facebook would stage a shutdown and blame it on an accidental outage? If you live in any major city today you might have noticed protests against lockdowns, vaccine mandates and so on in recent months. The vaccine mandate is causing thousands of people to either quit or lose their jobs working for the federal government, healthcare and private businesses. As you might imagine with this climate in place protests are happening everywhere and are particularly heated at the moment.

If you flip on your TV and go to MSNBC, CNN and other mainstream outlets, they may be choosing not to cover these protests. It’s even possible Fox News isn’t covering these protests, you may have to seek out alternative outlets to find the coverage. A lot of organizing happens on Facebook by many groups and since Facebook is still the most popular social network, the company wields enormous power for political organizing. If it is true that Facebook is suppressing political organizing with a company-wide outage, it would dwarf any mishandling of research data related to teens using Instagram and perhaps that is actually the reason for the “accidental” outage in the first place.