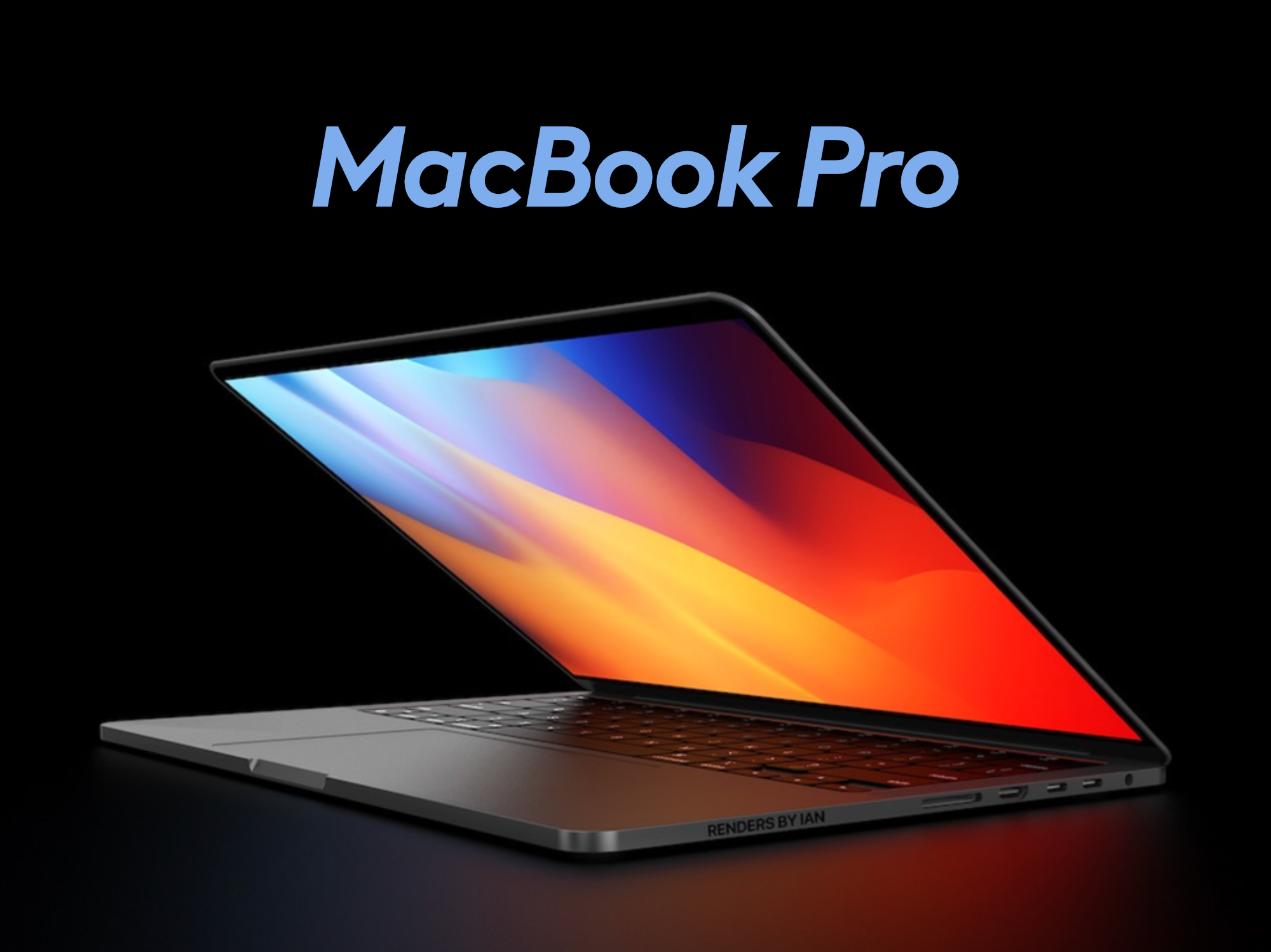 Apple’s upcoming M1X-powered 14-inch and 16-inch MacBook Pro laptops have been rumored for some time now and in the latest edition of Mark Gurman’s Power On newsletter says he expects them to still ship in 2021 and will be unveiled “in the next month. He also expects M1X to make its way to a new high-end Mac mini “at some point.”

According to Gurman, M1X will be developed in two variations. Both variants will feature a 10-Core design comprising of eight high performance cores and two efficiency cores with the differentiator being the GPU. The two GPU variants will be either a 16 or 32 core GPU. Gurman also says he expects a high performance M2 chip destined for a new Mac Pro and potentially other higher performance Macs.

The new MacBook Pro didn’t appear at Apple’s September product unveiling, but it should still be launching in the coming weeks. Apple typically does its major new Mac introductions in October. So stay tuned.

Of course, for our readers the subject of a 14-inch and 16-inch MacBook Pro is nothing new since we have been reporting on it since last year. The new MacBook Pro lineup is expected to feature mini-LED displays, a redesigned chassis, an SD card slot, an HDMI port, MagSafe for charging and no more Touch Bar.

Are you ready for the next MacBook Pro models? Let us know in the comments below.

Sign up & never miss out on the latest news

Mark Gurman mentioned recently that the size is expected to be larger than 27-inches saying that it may increase by the same ratio the smaller iMac was increased by from 21.5 to 24-inches.

The new Apple Silicon chip expected to power the next iMac Pro could come with 8 or up to 16-cores and four efficiency cores. Apple is said to be developing 16 and 32-core GPU options for use in the Pro-tier iMac. The new ‘M1X’ or ‘M2’ or ‘M3’ would see up to 6x faster graphics performance and up to 15x faster machine learning.

So why is Apple holding the next- iMac Pro launch back? Dylandkt says that Apple doesn’t want all the devices planned for launch this fall to compete with each other for attention, like the hotly anticipated re-designed 14 and 16-inch MacBook Pro, Appel Watch 7 and more.

Sign up & never miss out on the latest news
Related Topics:AppleARMs RaceM1XM2MacBook Pro