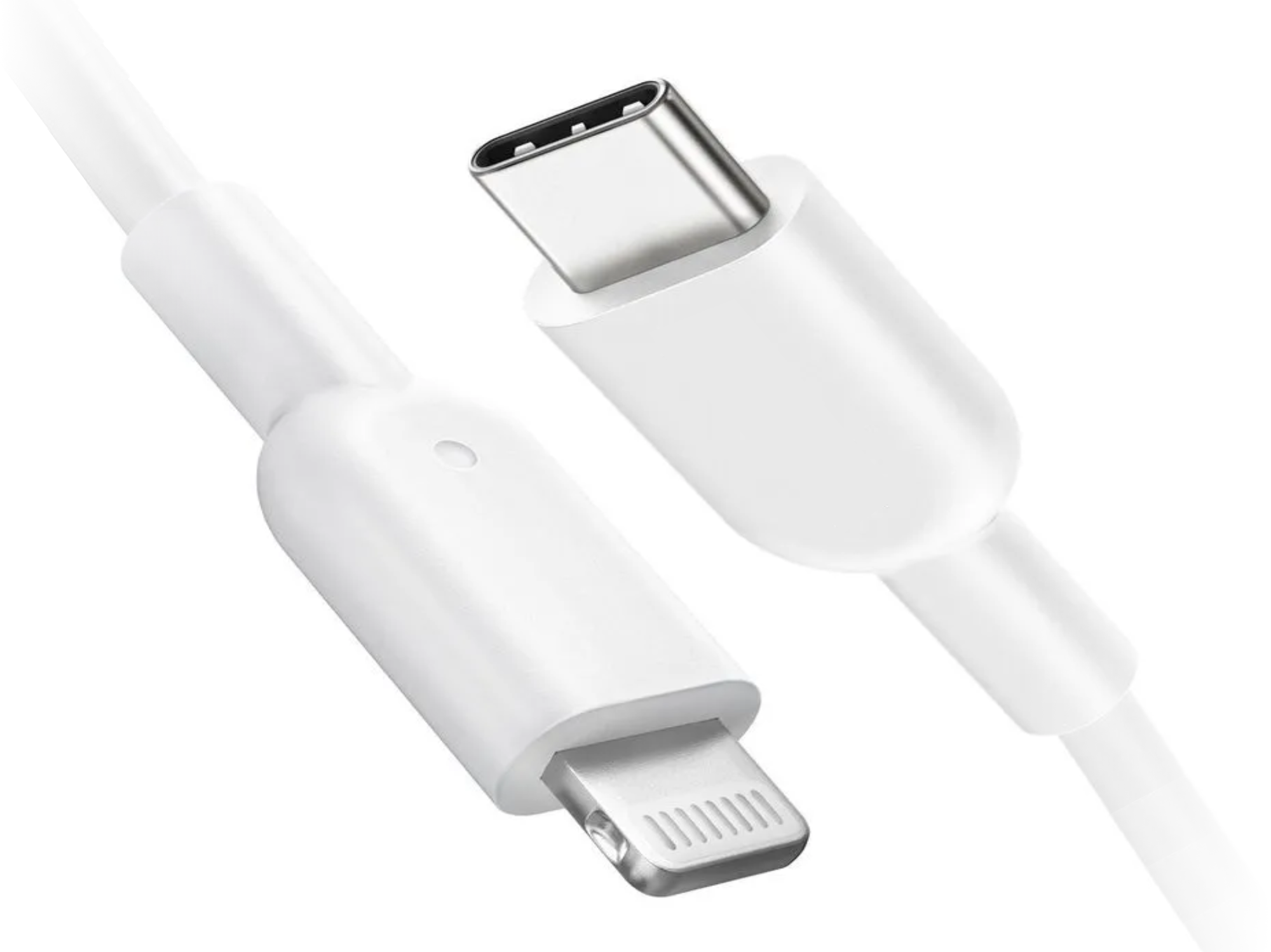 Why doesn’t Apple switch iPhone to USB-C? One word, control.

The European Commision recently announced a new policy that would require all smartphones to adopt the ubiquitous USB-C port in an effort to reduce e-waste. Most Android phones by now utilize USB-C already, the only phones that don’t are made by Apple.

“Legislation would have a direct negative impact by disrupting the hundreds of millions of active devices and accessories used by our European customers and even more Apple customers worldwide.” Apple argued. “Creating an unprecedented volume of electronic waste and greatly inconveniencing users.”

Apple is technically correct, at least initially customers would throw out their aging lightning connectors since they would no longer have a need for them, but every USB-C cable purchased thereafter would be useable with not only future iPhones, iPads and MacBooks, but with Android phones, tablets and PCs, thus reducing e-waste going forward. It is a logical argument that smart people like executives at Apple can easily understand, so why are they not admitting it? Apple doesn’t want to switch to the ubiquitous USB-C connector because then it cannot exert total control and charge a tax on every accessory made for iPhone.

A hypothetical future USB-C equipped iPhone could end up being the result of the European Commission’s new policy but it could also hasten Apple’s rumored plans for a portless iPhone. A portless iPhone would charge and transfer data wirelessly, but currently wireless transfer and charging speeds are far below fast charge USB-C solutions. So, if Apple went portless, it would technically be inferior to today’s iPhone. Not to mention a portless iPhone would cause millions of iPhone users to have to switch to new more complex MagSafe chargers, resulting in more e-waste.

How would you like to have a future USB-C-equipped iPhone? Let us know in the comments below.