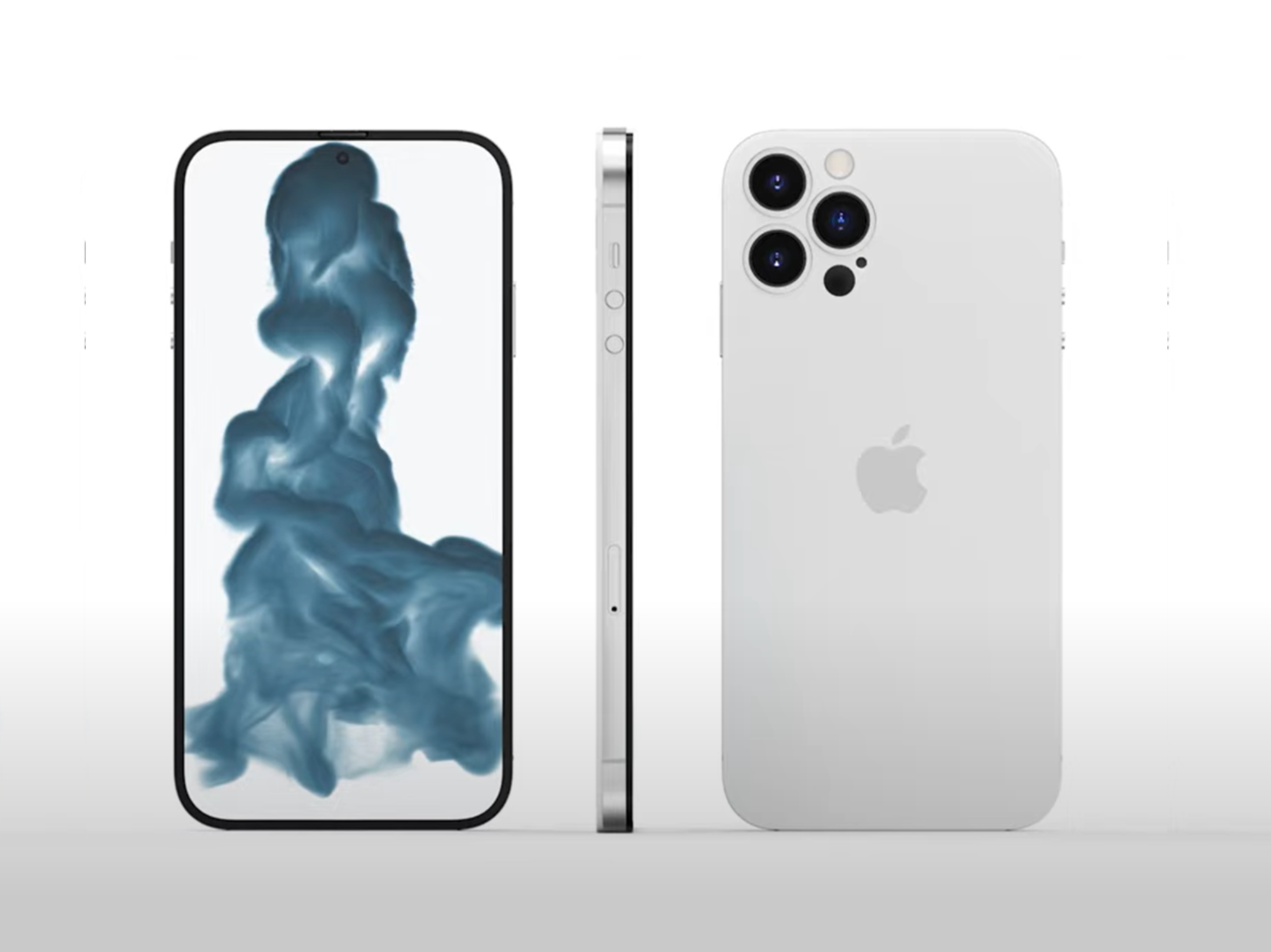 The iPhone 13 may have just been released but already design leaks about the iPhone 14 have steadily been trickling out ever since Jon Prosser leaked the design for iPhone 14 a week before the iPhone 13 event. Apple analyst Ming-Chi Kuo recently posted his predictions for iPhone 14. Today Mark Gurman reported that Apple is refreshing the entire iPhone lineup next with a “complete redesign”.

At first glance perhaps the most striking characteristic of Prosser’s design leaks is the lack of a camera bump, which could be due to the rumor that Apple may opt for periscope cameras in iPhone 14. Could this design overhaul be the “complete redesign” Gurman was referring to?

“The minor changes this year also mean that Apple’s engineers were working behind the scenes on bigger things that will take more time. With the iPhone 14, you can expect new entry-level and Pro models and a complete redesign.”

Apple’s iPhone 12 was perhaps their return to the aesthetic of the iPhone 4 – iPhone 5S with iPhone 13 is expected to be mostly unchanged compared to its predecessor, but iPhone 14 looks like a fan render of what a modern-day iPhone 5S would look like. Jon Prosser has a good track record on accurate leaks but the one part of this that stands out as potentially fake or perhaps misinformation given to Prosser is the small circular buttons that are perhaps smaller in size than what was found on the iPhone 4. Those buttons would not feel nice to press down on with your finger due to the size, but perhaps that detail could change before production.

Sign up & never miss out on the latest news
Related Topics:AppleiPhoneiPhone 14