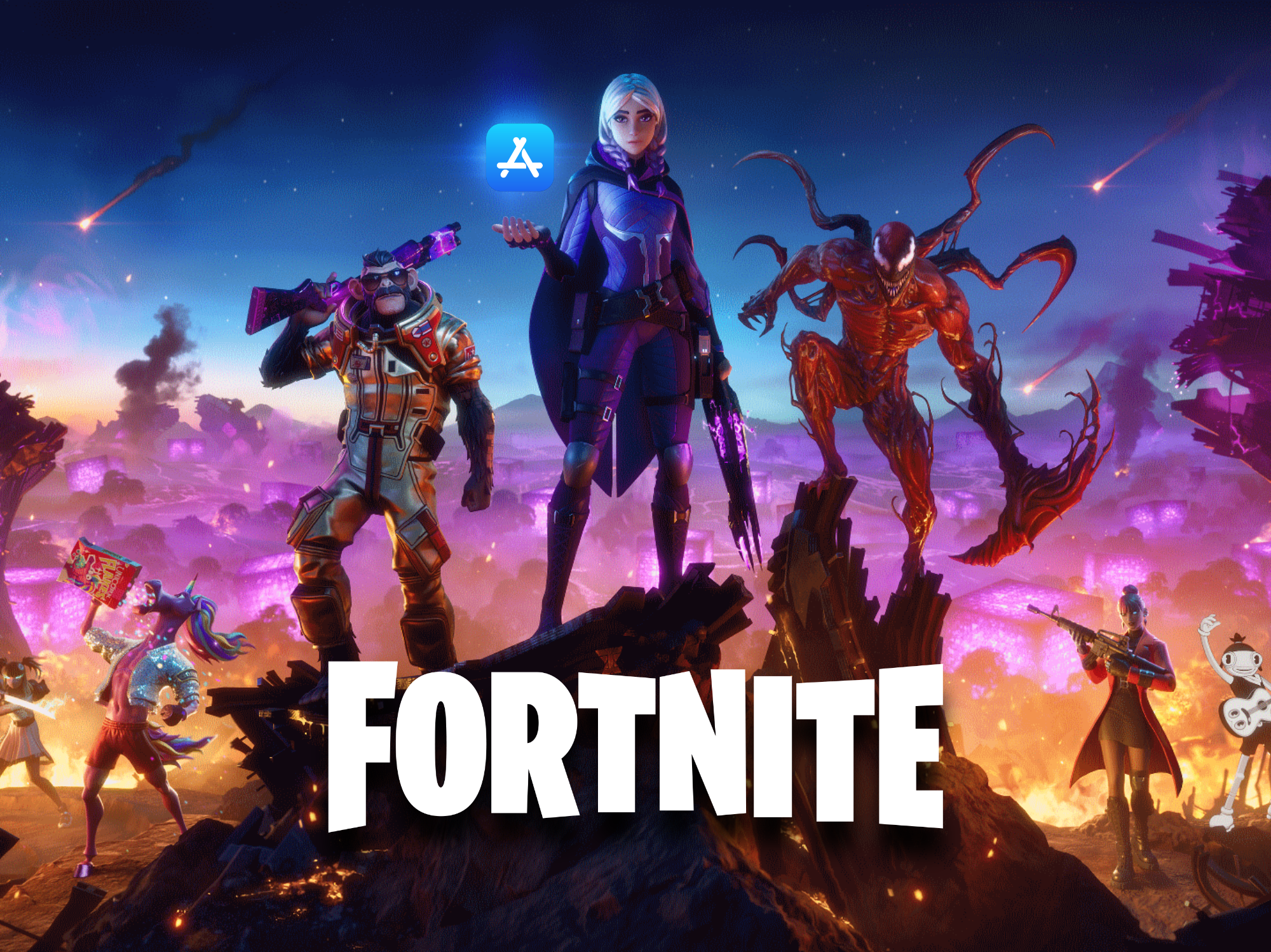 The emails were posted on Epic Games’ website and seem to indicate that Fortnite and Epic’s other content will not likely return anytime soon. One of the emails from Apple’s lawyers informs Epic that Epic developer account will not be reinstated until the appeals have been resolved, which could potentially take years.

“Apple has exercised its discretion not to reinstate Epic’s developer program account at this time. Furthermore, Apple will not consider any further requests for reinstatement until the district court’s judgment becomes final and non-appealable.”

On Apple’s behalf, the letter does note that Judge Yvonne Gonzalez Rogers concluded that Apple was within its rights to terminate Epic’s Apple developer accounts. Now Epic Games will go through the appeals process for the part of the ruling it lost even though higher courts have not agreed to hear the case yet.