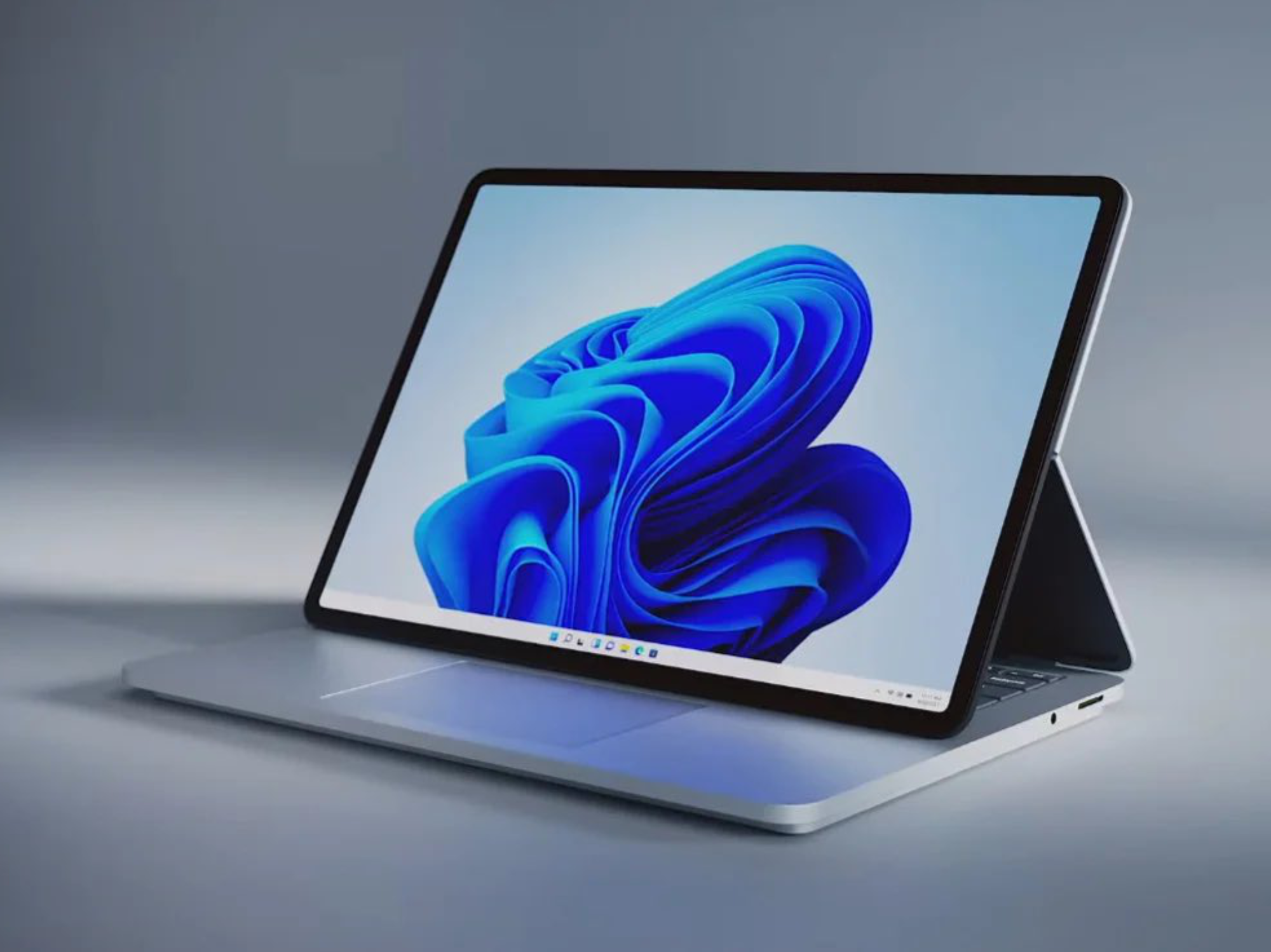 Neither the current Surface Laptop 4 or Surface Book 3 live up to the Pro-level performance of its competitors like Dell’s XPS series or Apple’s current Intel-powered 16-inch MacBook Pro and others. The Surface Laptop 4 is more of a high-powered MacBook Air and the Surface Book 3 is more of a low powered Dell XPS. The design of the current Surface Book 3 had too many constraints that do not allow for a higher power and frankly a much hotter CPU inside of the detachable tablet that serves as the display for the device.

Last year we made the case that Surface Book 4 should be completely reimagined and shortly after an Industrial Designer delivered with a concept that combined the Surface Pro and Surface Laptop into one innovative pro-level laptop design that had the internet screaming at their screens “take my money now.”

Ryan Smalley, a Designer from Seattle created the perfect re-design for Surface Book 4 on June 1st 2020. This is the guy that introduced the famous Surface Note concept from a few years ago, that was posted all over the web years before the Surface Duo was unveiled. Back on August 23rd, Smalley posted an update to his original Surface Book 4 design that is decidedly more Surface Laptop looking. Well today, Microsoft unveiled Surface Laptop Studio which definitely looks inspired if not outright copied from Smalley’s design.

Instead of 15W Intel CPUs and Nvidia GeForce 2070 GPU of its predecessor, Surface Laptop Studio now has 35W 11th-Generation Intel CPUs, up to an Nvidia GeForce RTX 3050 Ti with 4GB of GDDR6 memory, up to 32GB of RAM and up to 2TB of NVME SSD storage making for the most potent Surface ever. Want to play Halo Infinite or any other AAA PC games on Surface Laptop Studio?

Surface Laptop Studio is definitely a good gaming option as the company is even giving new Laptop Studio owners one month of Xbox Game Pass Ultimate for free along with continuing to feature Xbox Wireless protocol built-in for playing PC games with Xbox controllers. Now with Thunderbolt 4 support, Surface Laptop Studio can connect to an external GPU for even more graphics intensive gaming performance.

The list of changes goes well beyond just raw computing horsepower, Surface Laptop Studio has some new tricks too. Instead of the processor living behind the display, Surface Laptop Studio’s CPU is now inside the keyboard allowing for a more powerful and much hotter CPU to power Microsoft’s most powerful Surface.

Surface Laptop Studio hasn’t lost its focus on being the best PC for creative professionals, instead of having to detach the display then reattach it backwards to take notes or draw you need only pull it forward into ‘Stage Mode’ and then into ‘Studio Mode.’ Microsoft is using a new flexible Dynamic Woven Hinge to flex from Laptop Mode, into Stage and Studio modes.

Surface Laptop Studio is available for pre-order now for $1599 and will ship October 5th.