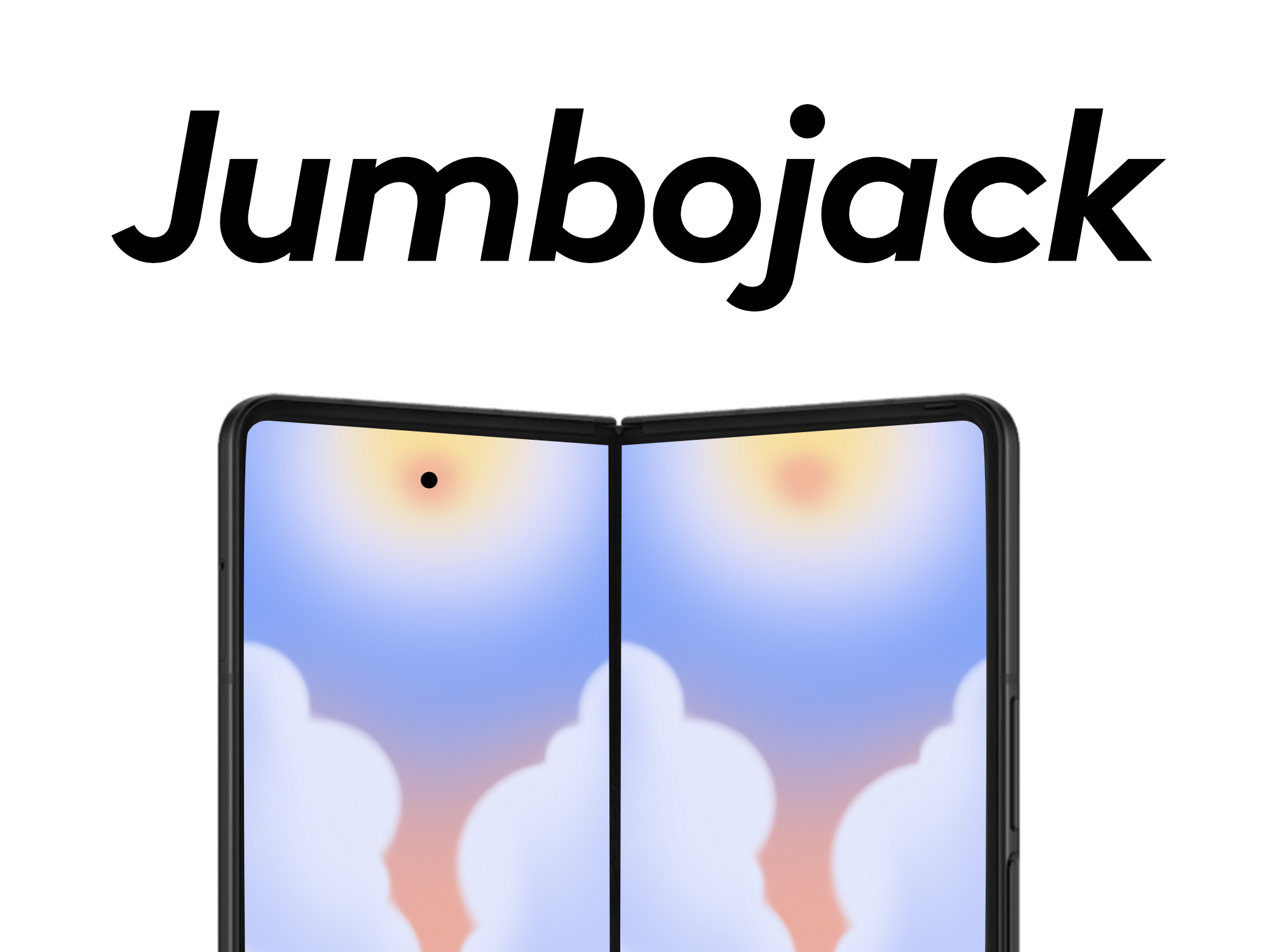 Recently Google officially announced its Pixel 6 models and in the background we have been hearing about a foldable Pixel device potentially making an appearance too with the codename ‘Passport,’ but today a report from 9to5Google says there is another Pixel foldable in the prototype stage codenamed ‘Jumbojack.’

According to a report 9to5Google, “a source familiar with the development of Android, the upcoming mid-cycle release that we’re tentatively calling “Android 12.1” includes details about a second Pixel foldable. This second device goes by the codename ‘Jumbojack.'” There are reportedly multiple instances of Jumbojack being used as a testing device and still is the only foldable running Android 12 in which Google was testing additional APIs for “postures” for hinge positions like opened, closed, half open and flipped.

References point to Jumbojack having a large inner display and a smaller outer display similar to Samsung’s Galaxy Fold design. Jumbojack seems to include some tweaks that will not be available to Android 12 until the mid-cycle release or 12.1.

In the Android 12 beta, there are references to the same Exynos modem found in the Pixel 6. it is a safe bet that this foldable Pixel will be powered by Tensor. Will we see the foldable Pixel device at the same time as Pixel 6 this fall or will we have to wait a little bit longer for Google’s rumored Pixel foldable?