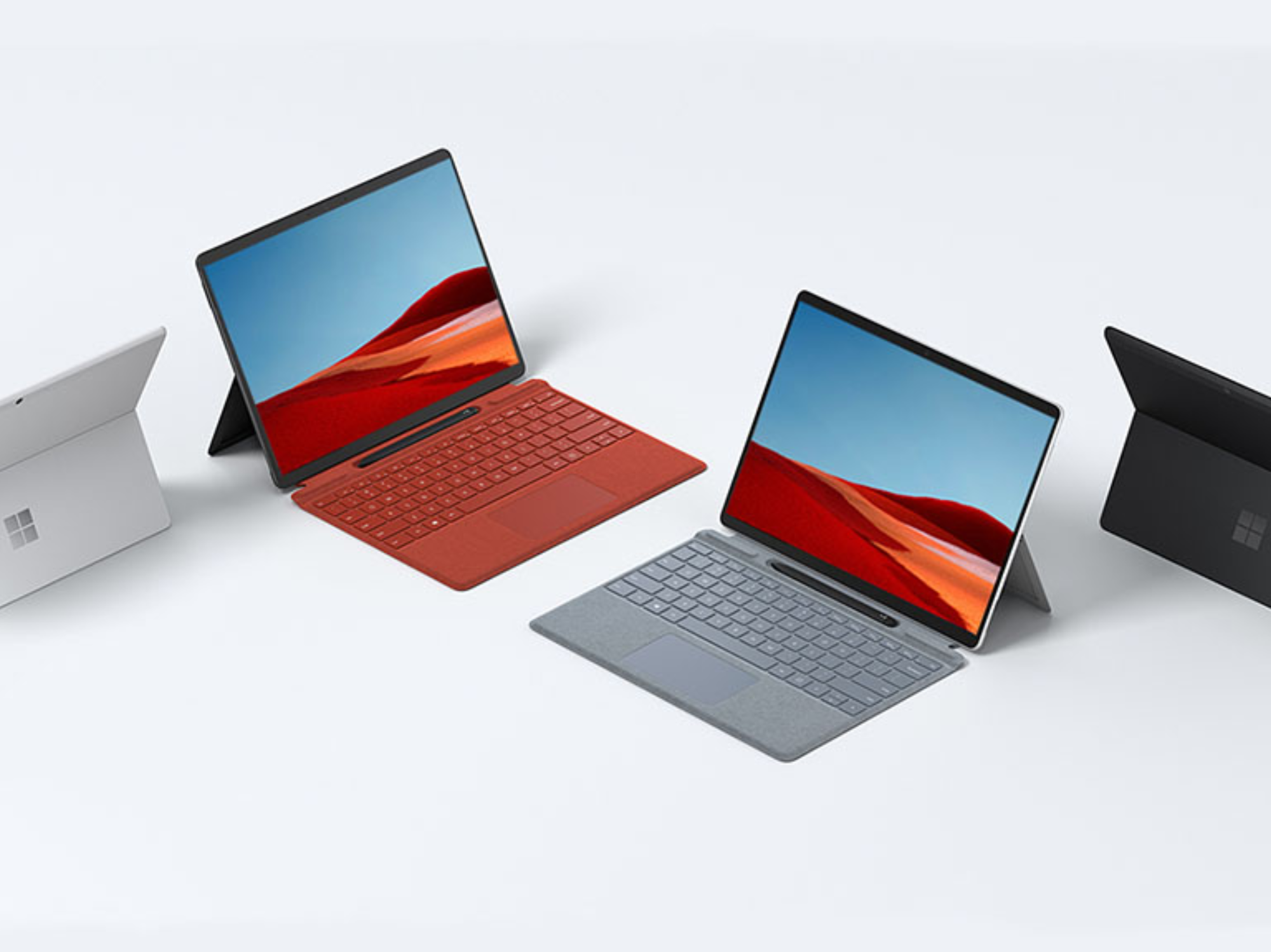 Microsoft’s fall Surface event may be coming up this Wednesday September 22nd but a Twitter account Shadow_Leaker posted a retail image of the alleged Surface Pro 8. The image is clearly a Surface Pro X, but the specs are intriguing. We expect a major refresh of the Surface Pro 8 while the SQ3-powered Surface Pro X, Surface Go 3 will only see internal upgrades. Surface Duo 2 will see some welcomed improvements and the all-new Surface Book 4 will see an all-new design. The wild card devices will be an SQ3-powered Surface Laptop, Surface Neo, the long-overdue Surface Studio 3 and maybe a Surface Go X.

The leak alleges Surface Pro X-style, 13-inch PixelSense display with 120Hz refresh rate, two thunderbolt ports and removeable SSDs. The Surface Pro X and Surface Pro 8 will differ externally in one major way, venting. Only one Surface Pro configuration utilizes a fan, the Intel Core i7. Both the Core i3 and i5 variants are fanless but still may need the vent to vent its heat. So, while the image is definitely a Surface Pro X most of the specs may be true. The only spec with a giant-sized question mark over it is Thunderbolt. Microsoft has cited Thunderbolt as a security risk in the past and unless that has actually changed we don’t expect Microsoft to support it.

What Surface devices are you most excited about for Microsoft’s September 22nd Surface hardware event? Let us know in the comments below.