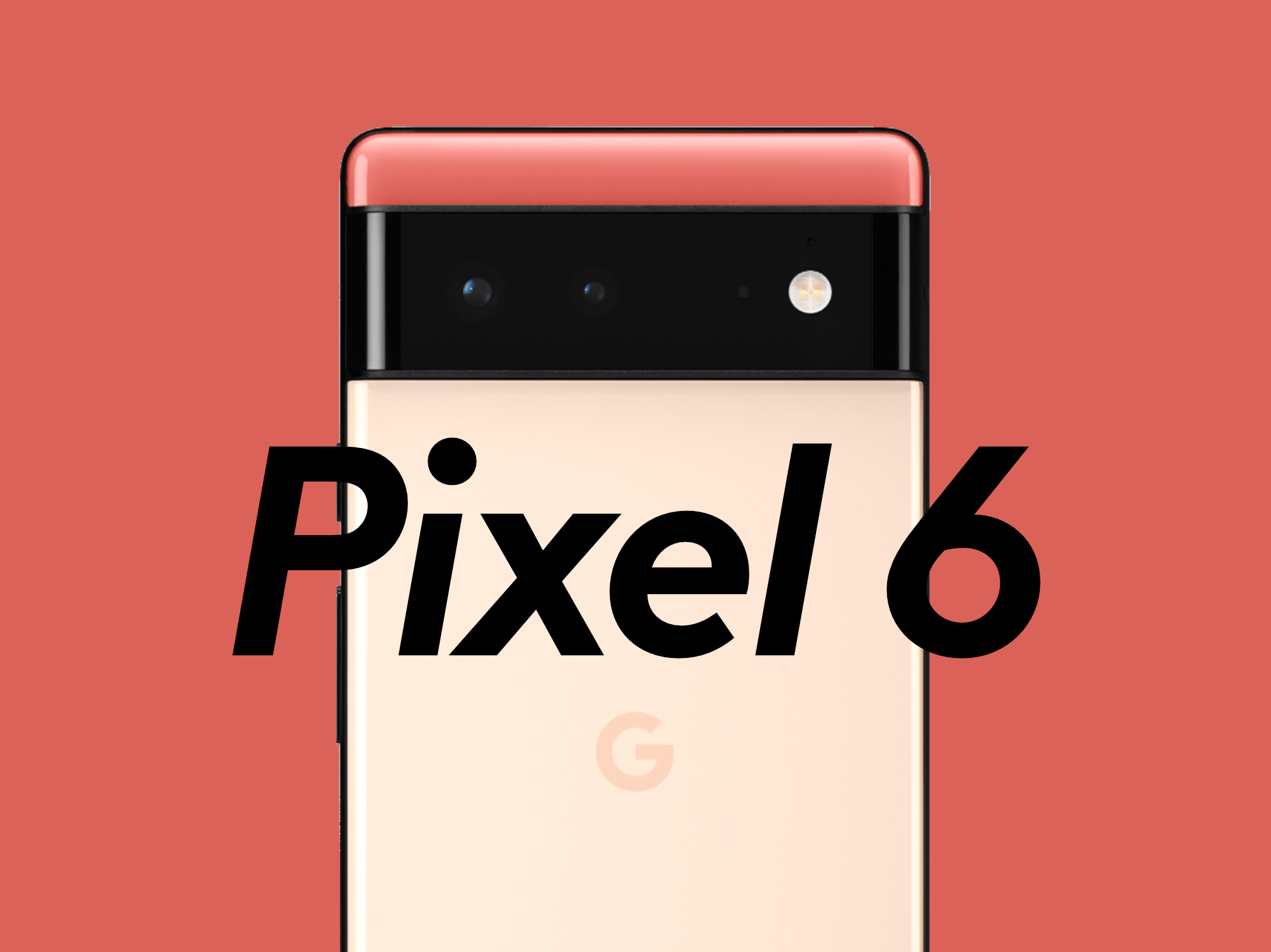 Google recently unveiled its next Pixel phones, the Pixel 6 series, powered by its own in-house chip called Tensor. Google now join’s Apple, Samsung and Microsoft in designing custom chips for their devices. Tensor will be the companies first system-on-a-chip-technology marking a major achievement from a massive investment and as a new rumor suggests Tensor could be a major contender.

Tensor will be about more than just traditional computing power, it will focus on advanced AI and ML (Artificial Intelligence and Machine Learning) to “unlock specific experiences for Pixel users.” That being said, leaker Digital Chat Station says Pixel 6 may outperform Qualcomm’s Snapdragon 888-equipped phones. Based on our recent reports, Google’s Tensor may actually be the Exynos 9855 that “never saw the light of day” according to GalaxyClub. The Exynos 9855 is believed to sit just under the Exynos 9925 also called Exynos 2200 that may ship with Samsung’s international Galaxy S22. They also said that Exynos bore another codename: Whitechapel.

If Google manages to outperform Qualcomm with the help of Samsung on their first try that will certainly be a game changer and could also bode well for Samsung’s Galaxy S22 possibly powered by Samsung’s own Exynos chip for all markets this year.