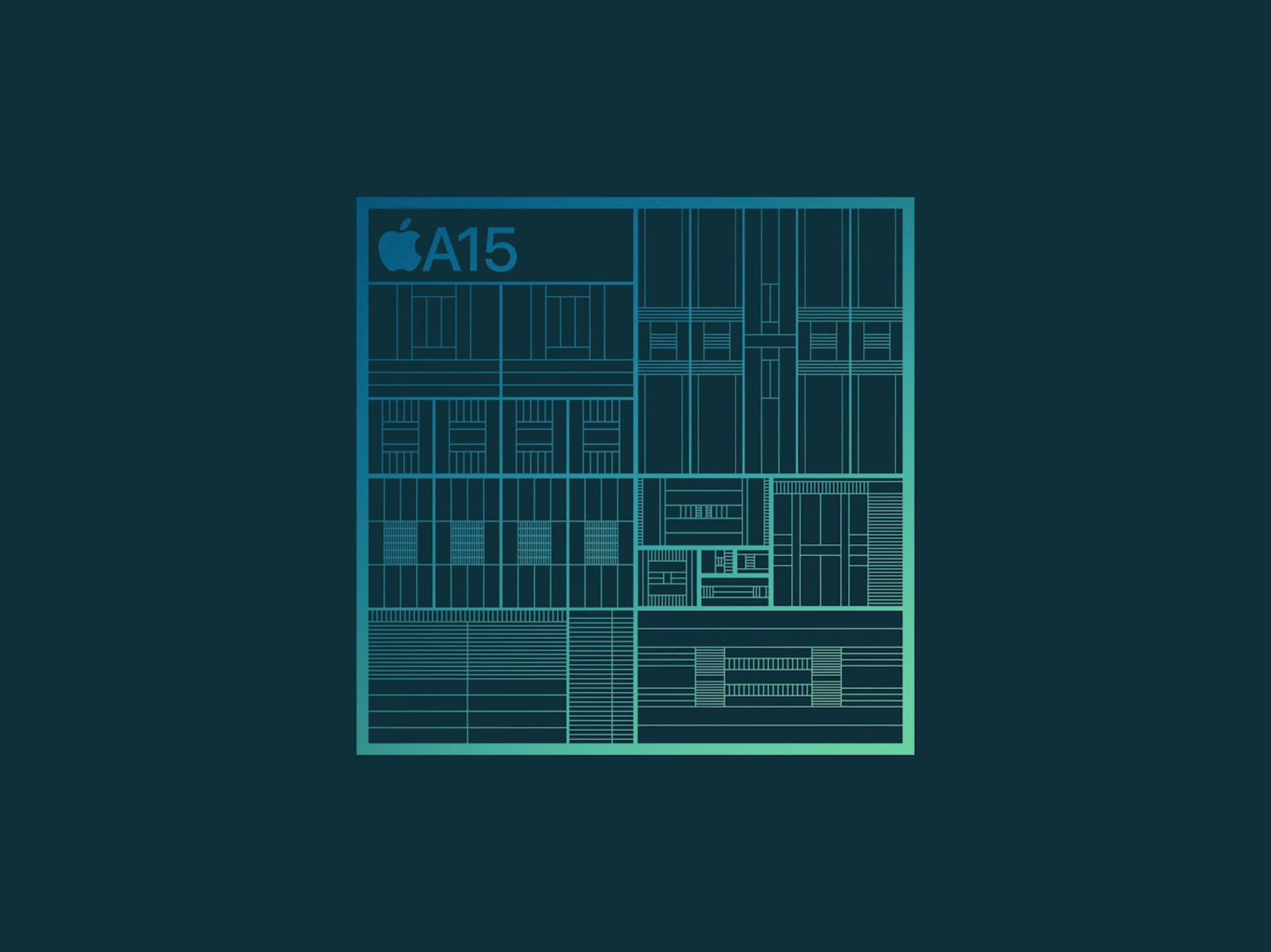 Apple announced the A15 Bionic packing iPhone 13 series this week and like usual Apple’s has raised the bar on performance with its A-series chips once again in a recent benchmark.