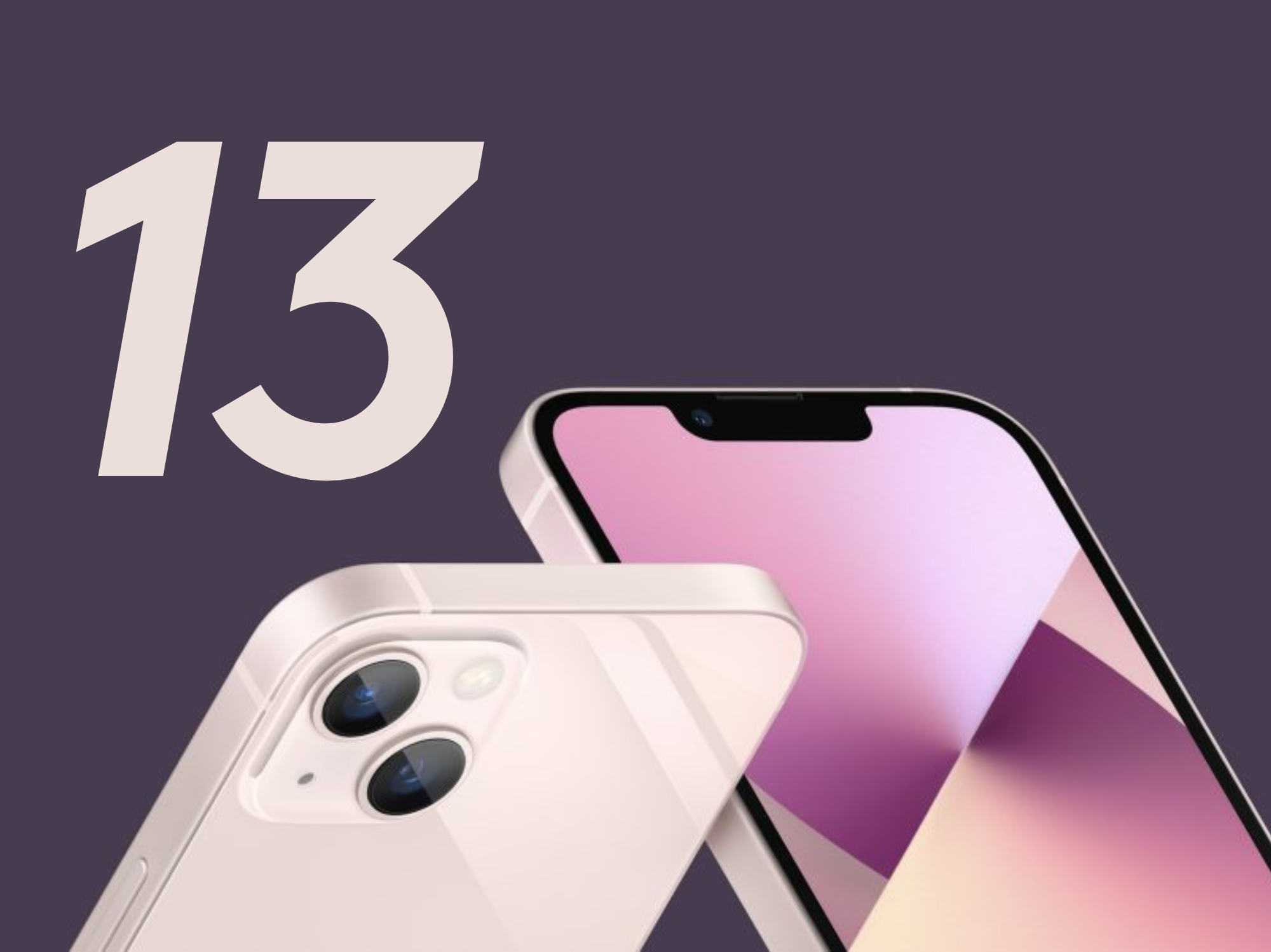 Apple’s iPhone 13 is similar to last year’s iPhone 12 and despite being called iPhone 13, this is actually more of an iPhone 12S. S year models usually do not see a major design changes, instead the S year models are more refined versions of what came the previous year. One of the most recognizable changes will be a smaller display notch and the diagonally arranged camera modules, the rest of the changes will be under the hood.

Powering the iPhone 13 series is the 5nm A15 Bionic chip. 6-Core CPU with 2-high performance cores and 4 efficiency cores and 4 Core GPU.

As MKBHD pointed out, if you want to have ProRes video recording to 4K at 30fps, you need to buy anything but the base models.