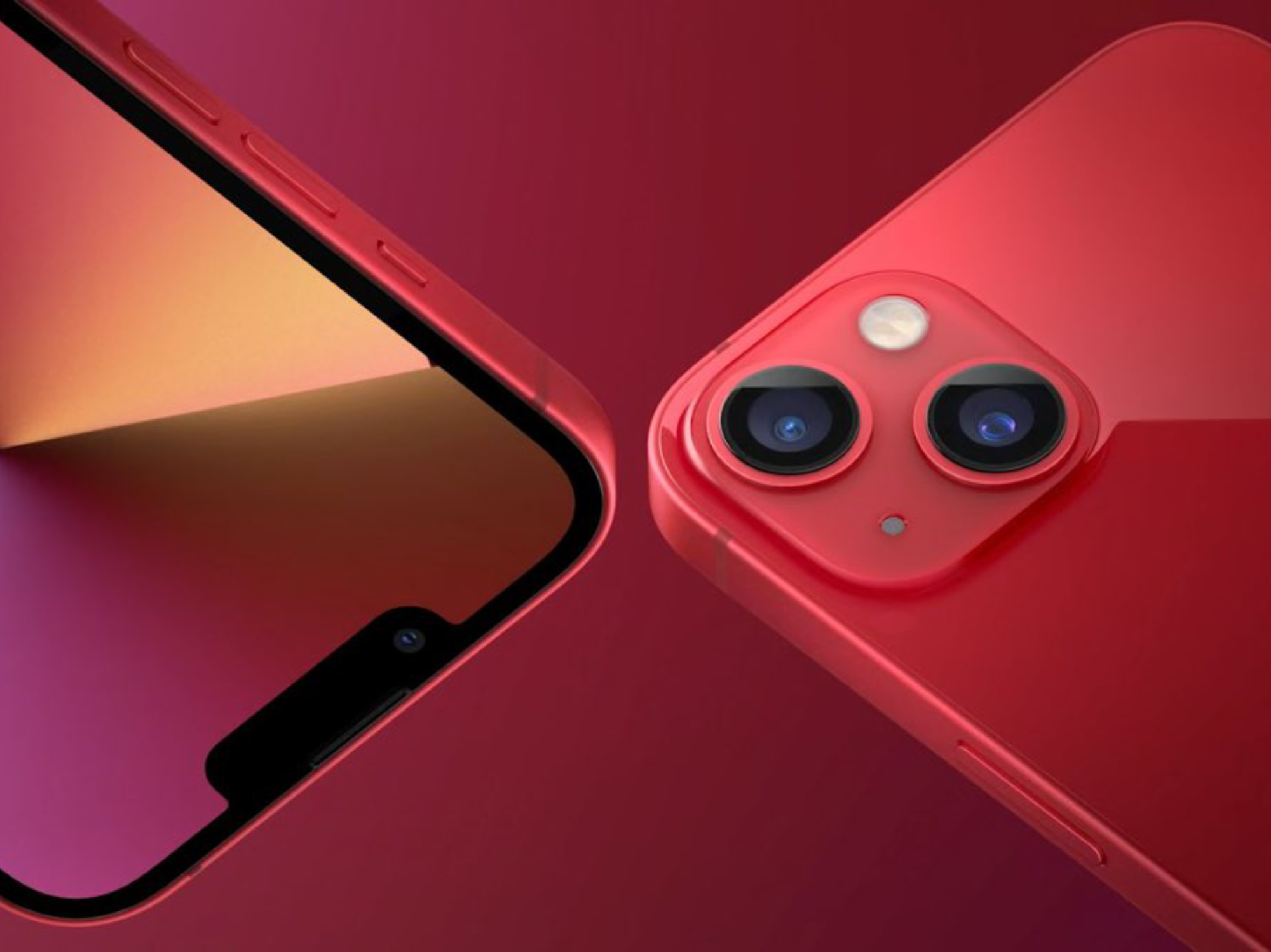 Apple’s fall event “California Streaming” is over and now we got all the juicy details on Apple’s latest and greatest, from the redesigned iPad mini, to the iPhone 13. Check out the roundup below.

The new iPad packs Apple’s A13 bionic chip, a 12 MP ultrawide camera with support for center stage, iOS15 and starts at $329 and $299 for education for base 64GB model. Apple’s 9-Gen iPad can be pre-ordered today and will be available September 24th.

The new iPad mini available to order and will be available September 24th.

Despite recent Appel Watch Series 7 design leaks from Jon Prosser, the design will not have flat sides like the iPhone 12 does, it will retain the same overall look but still receive some slight profile changes to the case and larger displays – 41mm and 45mm. The UI has been updated will enhancements for the larger display like a full keyboard. Series 7 will be available later this fall for $399, with SE available from $279 and Series 3 available for $199 now.

Apple’s iPhone 13 is similar to last year’s iPhone 12 and despite being called iPhone 13, this is actually more of an iPhone 12S. S year models usually do not see a major design changes, instead the S year models are more refined versions of what came the previous year. One of the most recognizable changes will be a smaller display notch and the diagonally arranged camera modules, the rest of the changes will be under the hood.

Powering the iPhone 13 series is the 5nm A15 Bionic chip. 6-Core CPU with 2-high performance cores and 4 efficiency cores and 4 Core GPU. iPhone 13 mini will be available for $729 and iPhone 13 will be available starting at $799 both with 128GB of storage. As MKBHD pointed out, if you want to have ProRes video recording to to 4K at 30fps, you need to buy anything but the base models.

iPhone 13 Pro series looks mostly identical to its predecessor, but perhaps what stands out the most is its smaller FaceID notch and new additional Blue color option to the existing pallet.

iPhone 13 Pro Max features the new A15 Bionic, a more powerful 5-Core GPU than what is found in the iPhone 13 and a 120Hz ProMotion display.

The rear camera features a macro, Ultra-Wide and Telephoto lenses. iPhone 13 Pro has some new exclusive features too, Cinematic mode that can automatically change focus depending on the objects or figures in the frame, enhancing iPhone videos for pros and casual users alike.

iPhone 13 Pro will base model will feature 128GB like the standard iPhone 13, but now has a 1TB storage option available.

Apple is rumored to hold additional events this month where we expect to see the long-rumored 14-inch and 16-inch M1X powered MacBook Pro models and more.