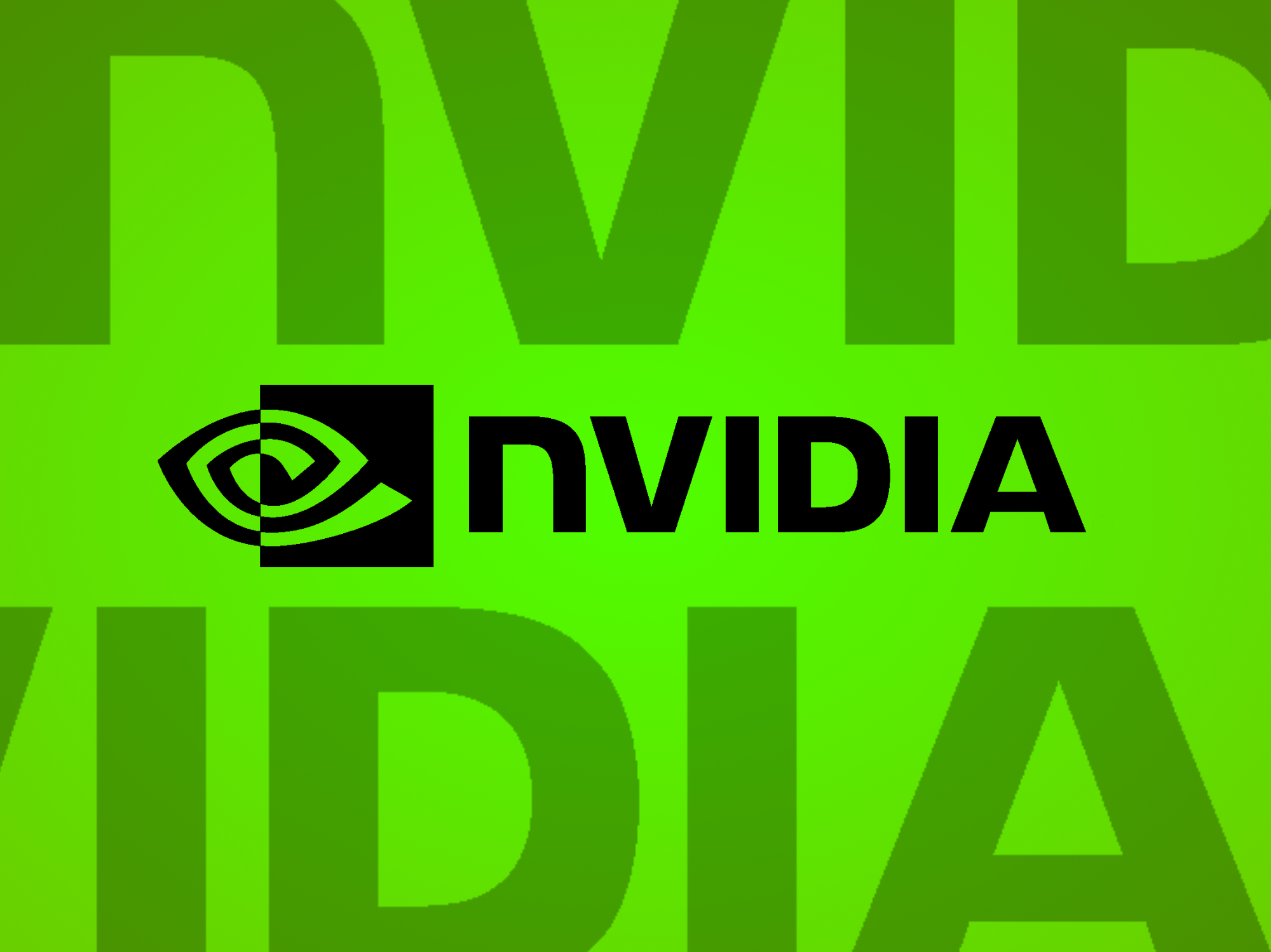 Ighor had discovered 18K+ PC games in GeForce Now and was able to browse the vast list of games and found some interesting titles. He found the PlayStation exclusive God of War that says that it was listed in the Steam Store but when you search for it, it isn’t found in the Steam Store.

Another interesting find was Dolphin Emulator, which launches copies of games found on other platforms. Along with the emulator is a game that is playable via the emulator, Super Mario Bros. Wii. Ighor notes that if you look closely at the image you will notice “Nvidia Confidential,” which means Nvidia may be working on something here. Other notable games discovered here were Titanfall 3, BioShock 2022, Crysis 4, Half-Life 2 Remastered, a Final Fantasy IX remake, a Resident Evil 4 remake, Demon Souls, and Returnal. Even a couple of Xbox games like Gears 6 and a PC version of Halo 5: Guardians have been discovered, despite 343 Industries claiming otherwiswe.