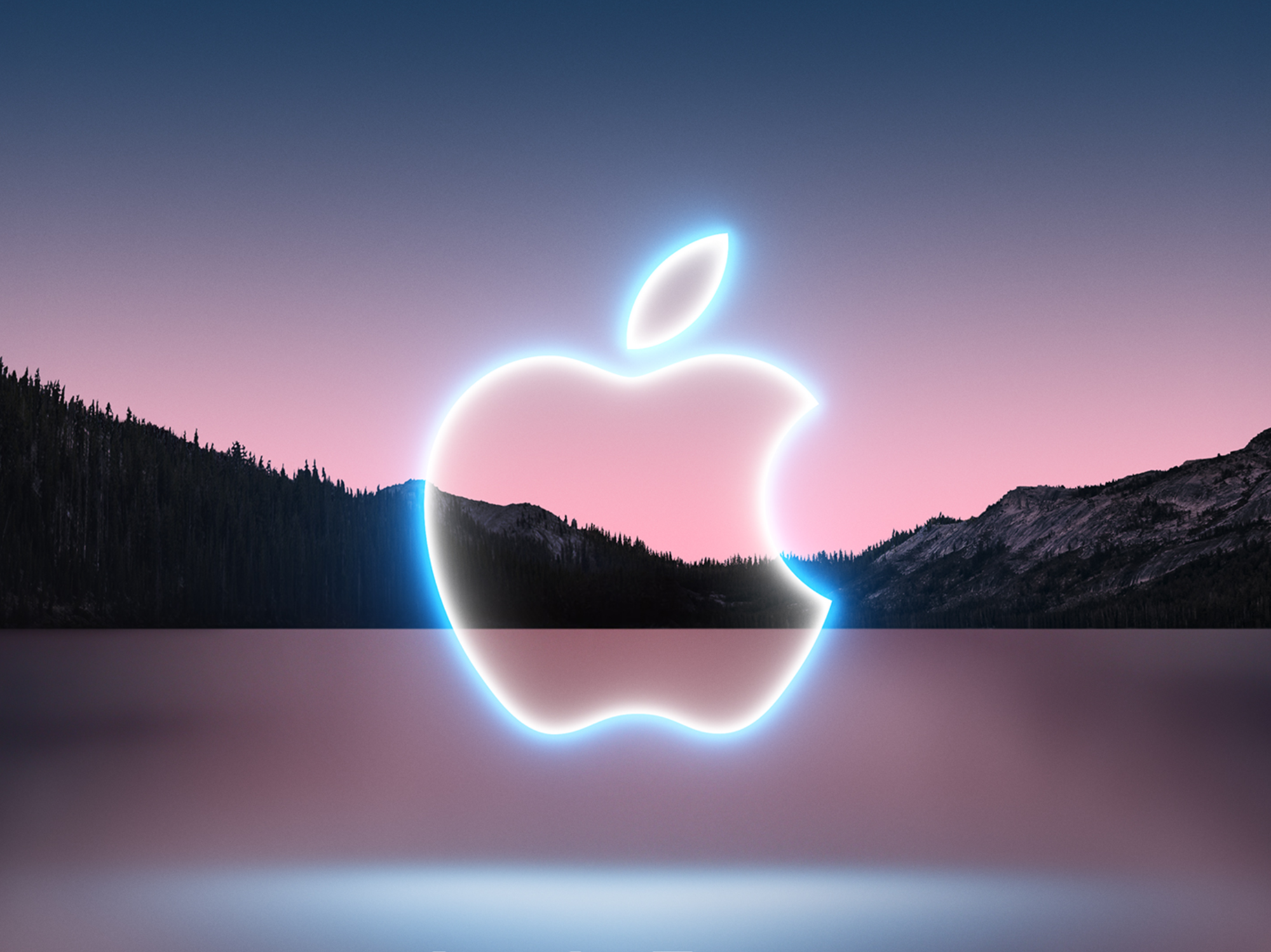 Apple’s fall event “California Streaming” is tomorrow, but where do you go to watch the event? Check out our guide below and see what we are expecting to launch tomorrow.

Where to watch the Apple event tomorrow

Apple is expected to announce more than just the latest iPhone at the event, Apple is rumored to also release the Apple Watch Series 7 and 3rd-generation AirPods.

Apple’s iPhone 13 will be similar to last year’s iPhone 12 and despite potentially being called iPhone 13, this is actually more of an iPhone 12S. S year models usually do not see a major design changes, instead the S year models are more refined versions of what came the previous year. One of the most recognizable changes will be a smaller display notch, the rest of the changes will be under the hood. Apple is expected to bring sensor-shift optical image stabilization to the entire iPhone 13 series and an upgraded Ultra-Wide camera for the Pro models.

Powering the iPhone 13 series will be an A15 chip. The new models will include upgrade 5G modems and 120Hz ProMotion displays for the Pro models and potentially always-on display feature.

This will be a big year for Apple Watch, it will be the first major exterior re-design for the product. The design will have flat sides like the iPhone 12 does but will retain the same footprint. Because the outer dimensions are retained, current straps are expected to fit the new model and the display is expected to grow now that the shape display glass is flat.

AirPods will continue to be the more affordable model in the lineup but will get a AirPods Pro-like design with a shorter stem, silicone tips but no ANC (active noise cancellation).

Apple will stream the event on its website, YouTube and on the Apple TV app. Apple will hold multiple events this month where we expect to see the long-rumored 14-inch and 16-inch M1X powered MacBook Pro models, new iPad mini and updated standard iPad model.