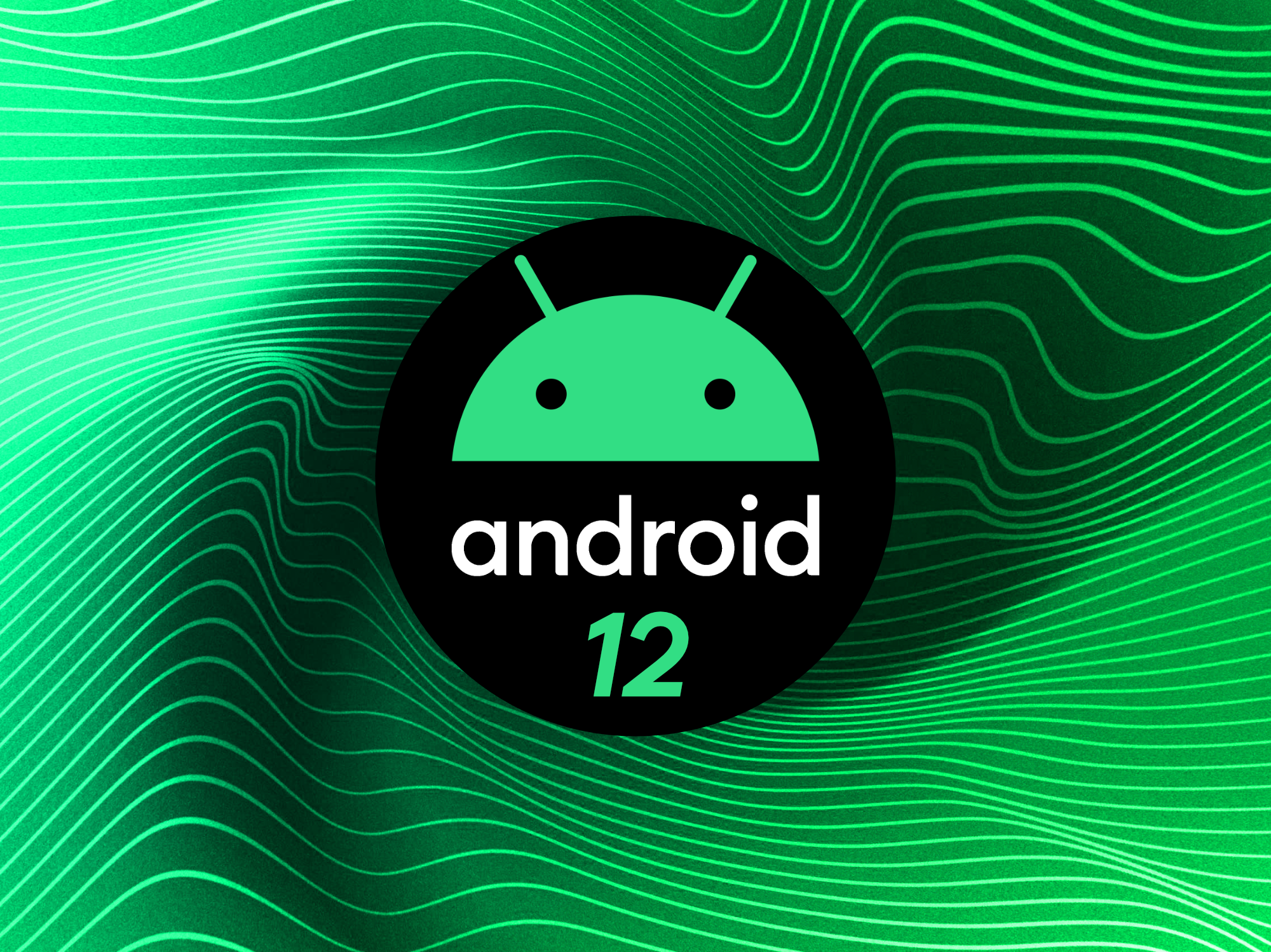 Android 12 may be launching on October 4th

Android 12, the upcoming next version of Google’s mobile operating system may be getting launched on October 4th according to a document shared with XDA Developers.

Last week, the final build of Android 12 beta was released without a definitive date for the release of the stable build, but now tweet below, Google will publish Android 12’s source code on October 4th on the Android Open Source Project (AOSP) page and will most likely coincide with the release of Android 12 on Pixel 6. The last two years Google released the latest version of Android the same day as the latest Pixel phone launch, so there is some precedence a move like this.

While October 4th may be the likely date for Android 12 to be released, Google has still not officially announced its release date and could still change. Will you be updating to Android 12 as soon as it is released for your phone? Let us know in the comments below.