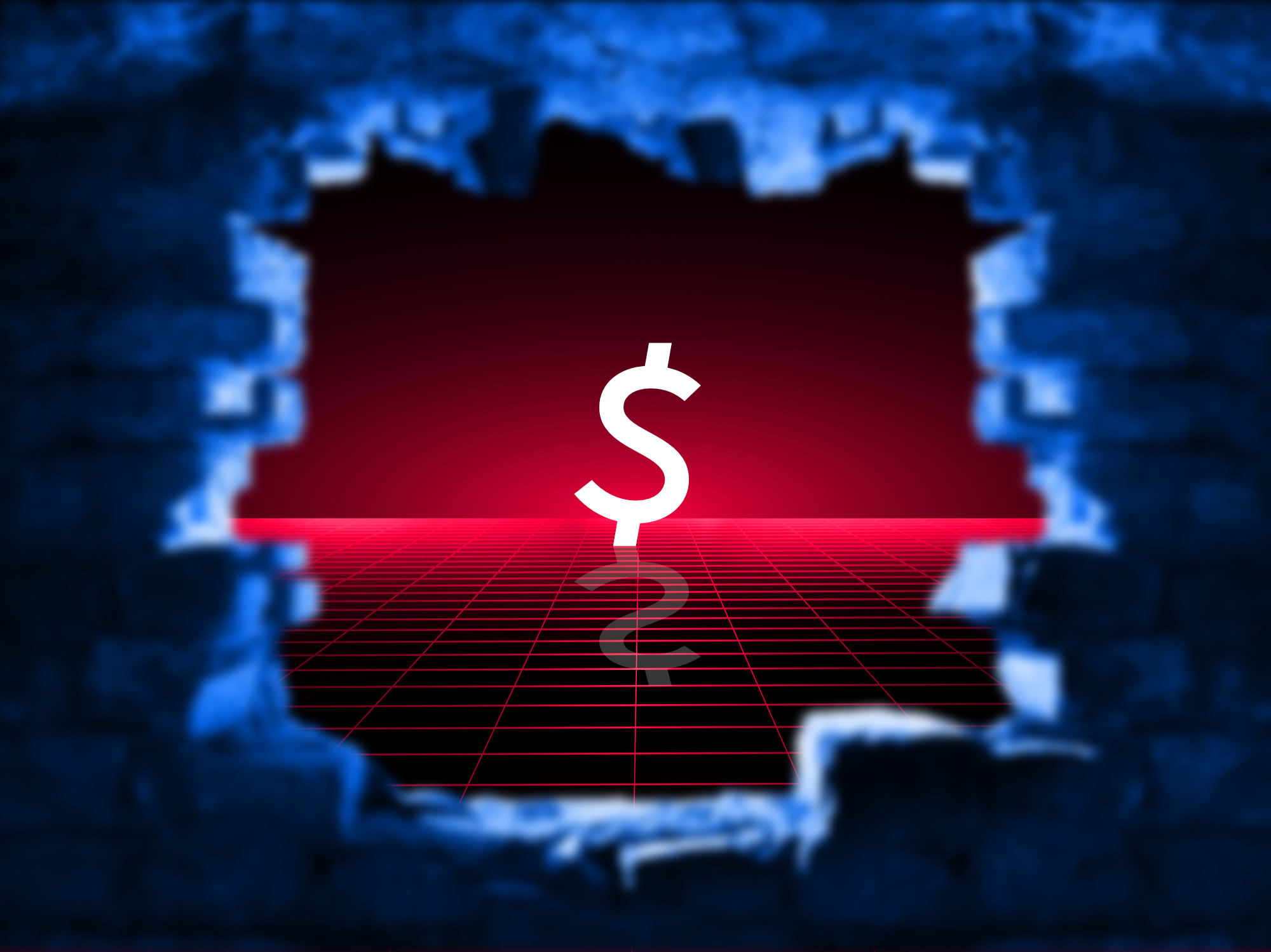 In today’s Epic v. Apple ruling, it was concluded that Apple must allow for alternative in-app purchase methods and allow redirects to the app developer’s own website to sign up. While that is not all of what Epic Games wanted, it could still allow them to play by the new rules and relaunch Fortnite in Apple’s App Store. Beyond Epic and Fortnite however, these new rules will trigger a new mobile app renaissance that will see a new era iOS apps where you can sign up, subscribe and pay for the service completely outside of Apple’s walled garden.

App developers will be able to completely circumvent Apple’s IAP (In App Payment) system thus reaping the fruits of their own labor. Apps like Netflix, Spotify and others will be able to sign users up directly within the app and allow alternative payment methods for subscriptions and purchases. The new rules tear open a hole in Apple’s wall and the $19 billion the App Store brings in each year off of mostly free-to-download games that are gear towards in-app purchases.

All you have to do is look at the top grossing apps in Apple’s App Store to find that nearly every game totally relies on in-app purchases for its income. So, if the small number of Apple users that generate 80% of all App Store purchases decide to use alternative payment methods, then app could miss out on enormous amounts of money. All that stands in the way is the rate at which iOS developers adopt these new rules and implement new ways to pay in their apps, but as we all know, money is a great motivator.

There are still plenty of questions to be answered about the ins and outs of how it will all work. Will developers be able to use 3rd party payments that have better rates than Apple like Stripe or Paypal and so on, or will the apps have to link to the developer’s website? Can developers incentivize users to use their payment systems discounted prices or will they have to continue to charge the same price for both IAP and non-IAP?

The new rules could mean that more money could be channeled through iOS apps than ever before, enabling developers not the platform owner to accumulate wealth it earns itself. Apple’s 30% tax still applies to purchases, but more developers could adopt the new system to circumvent Apple’s tax altogether and trigger a gold rush not seen for a long time in the mobile app world.