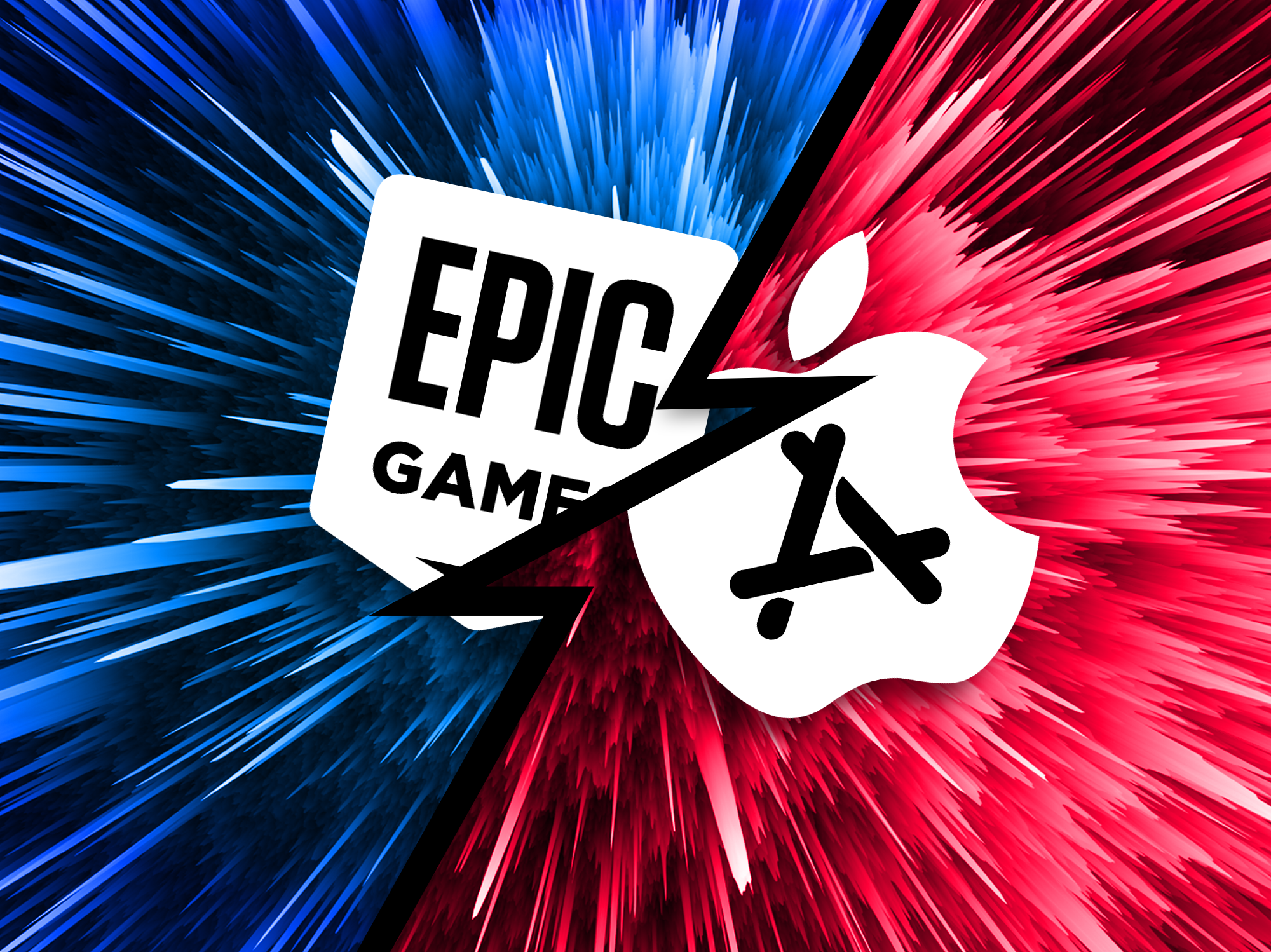 Under the new permanent injunction Apple is now:

“permanently restrained and enjoined from prohibiting developers from including in their apps and their metadata buttons, external links, or other calls to action that direct customers to purchasing mechanisms, in addition to In-App Purchasing and communicating with customers through points of contact obtained voluntarily from customers through account registration within the app.”

What does all that mean for Apple? Now, iOS app will be allowed to re-direct users to alternative payment options. The order will go into effect 90 days from now on December 9th. Separately, the court concluded that Epic Games breached its contract with Apple when it implemented its alternative payment system in its iOS Fortnite app. Now, Epic must pay 30 percent of all revenue collected which amounts to 3.5 million.

The full ruling went into quite a bit more detail with Judge Gonzalez-Rogers explaining that she rejected both Epic’s and Apple’s definitions of the marketplace with “The relevant market here is digital mobile gaming transactions, not gaming generally and not Apple’s own internal operating systems related to the App Store,” the judge wrote. With that market definition, “the court cannot ultimately conclude that Apple is a monopolist under either federal or state antitrust laws,” she said. “Nonetheless, the trial did show that Apple is engaging in anti-competitive conduct under California’s competition laws.”

Apple’s reaction to the ruling was “Today the Court has affirmed what we’ve known all along: the App Store is not in violation of antitrust law,” an Apple spokesperson said. “Apple faces rigorous competition in every segment in which we do business, and we believe customers and developers choose us because our products and services are the best in the world. We remain committed to ensuring the App Store is a safe and trusted marketplace.”

Epic Games’ CEO Tim Sweeney was clearly disappointed by the ruling. “Today’s ruling isn’t a win for developers or for consumers,” Sweeney said. “Epic is fighting for fair competition among in-app payment methods and app stores for a billion consumers.”

Perhaps Epic’s fight with Google will use what it learned from this trial to fight the app store model against Google. This battle may have been lost, but Epic’s war is still not over.