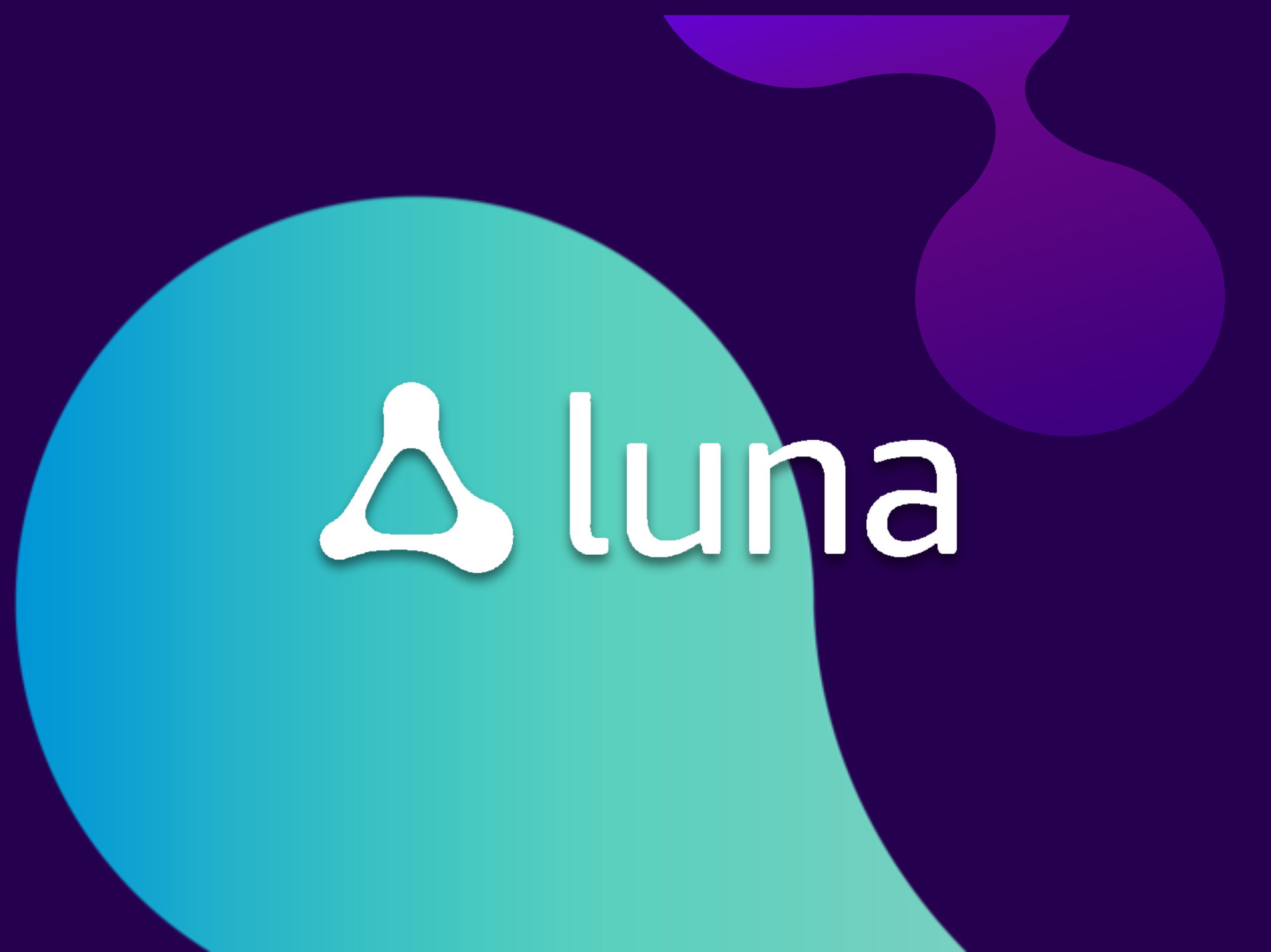 Amazon’s fledgling cloud gaming platform called Luna will today expand to Amazon’s own Fire Tablets and Google Chromebooks along with enabling Luna gamers new ways to pay for the service.

While still in beta access and only available in the United States, today Amazon expanded the devices Luna gamers can utilize with the addition of its own in-house Fire Tablets and Google’s Chromebooks. Earlier today Amazon announced the new Fire TV Stick Max (my god who names these things) and you can buy it bundled with a Luna Controller for $99.

Among the other announcement’s is ‘Couch Mode’ which lets Luna gamers invite family and friends who don’t have Luna with an invite code for local multiplayer games like Team Sonic Racing and Overcooked 2.

As if the announcements above weren’t enough Amazon also announced that from now until September 15th all US-based Prime members will be able to play Resident Evil 7, Metro Exodus, Katamari Damacy Reroll, and Monster Boy and the Cursed Kingdom for free. You can take advantage of the promotion here.

Does any of today’s news make you want to try Amazon’s Luna cloud gaming service? Let us know in the comments below.