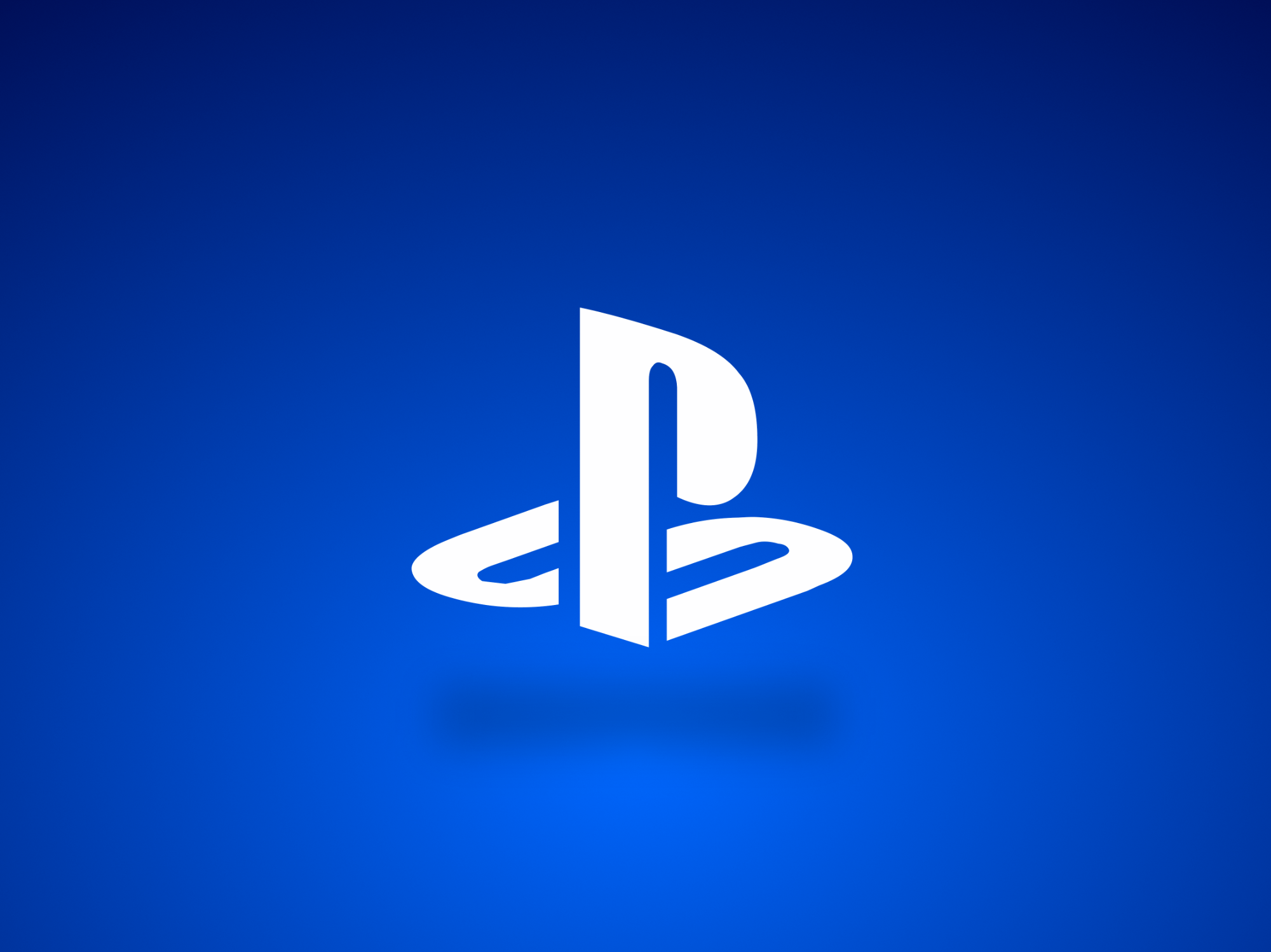 Sony just held their 2021 PlayStation Showcase where the company revealed many popular titles like Spider Man 2, Marvel’s Wolverine, Uncharted Legacy of Thieves Collection, Gran Turismo 7, God of War Ragnarok and Star Wars: Knights of the Old Republic. Check out the videos below:

To be released on 2023, Spider Man developer Insomniac is delivering a sequel that features our favorite anti-hero Venom.

The recent Uncharted Games, A Thief’s End and Lost Legacy are being remastered and not only coming to PS5 but to PC too with a release expected early next year.

Sony’s popular and exclusive racing series graced the event in typical Sony fashion. The game will be released March 4th, 2022.

Sony gave us a glimpse of the sequel’s gameplay and it looks fairly well polished compared to the last gameplay trailer we saw. The story continues with Thor and Freya up to their old tricks with new lands to explore like Asgard.

Released in 2003, Star Wars: Knights of the Old Republic is considered by many to be one of the best RPGs of all time. Today during the event Sony announced they are working with Lucas Film games on a remake. There is no release date at the moment, but the news that the remake is officially happening should make many very happy.

What games are you most excited for? Let us know in the comments below.