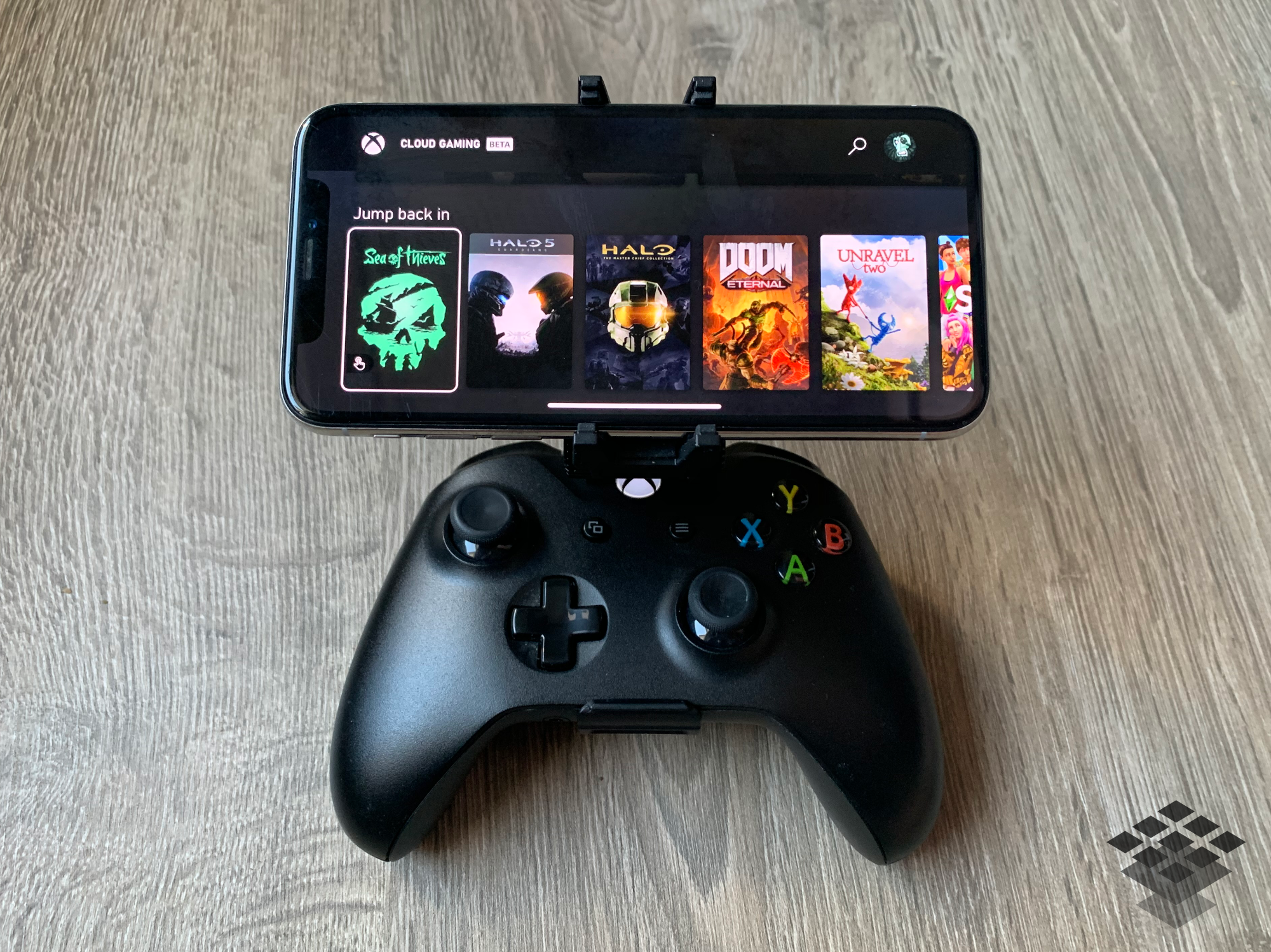 Microsoft has started to test a new firmware update for Xbox One, Xbox Elite Series 2 and Xbox Adaptive controllers today in the Alpha build for Xbox Insiders that will bring features found on Xbox Series X|S controllers to older controllers. Want to know how to update your older Xbox One controllers and get the next-gen features? Follow our how-to guide below.

The new firmware update includes Bluetooth LE (Low Energy) support for Xbox One controllers that feature Bluetooth connectivity. The original Xbox One controllers only had the Xbox Wireless protocol, while newer Xbox One S and One X controllers feature Bluetooth connectivity, making it easier to connect to a myriad of other devices, enabling experiences like Xbox Cloud Gaming (xCloud) and pairing wirelessly with your PC or Mac. The firmware also includes a next-gen Xbox Series X|S feature that enables easy Bluetooth device switching by double tapping the pair button.

How to update your Xbox controller