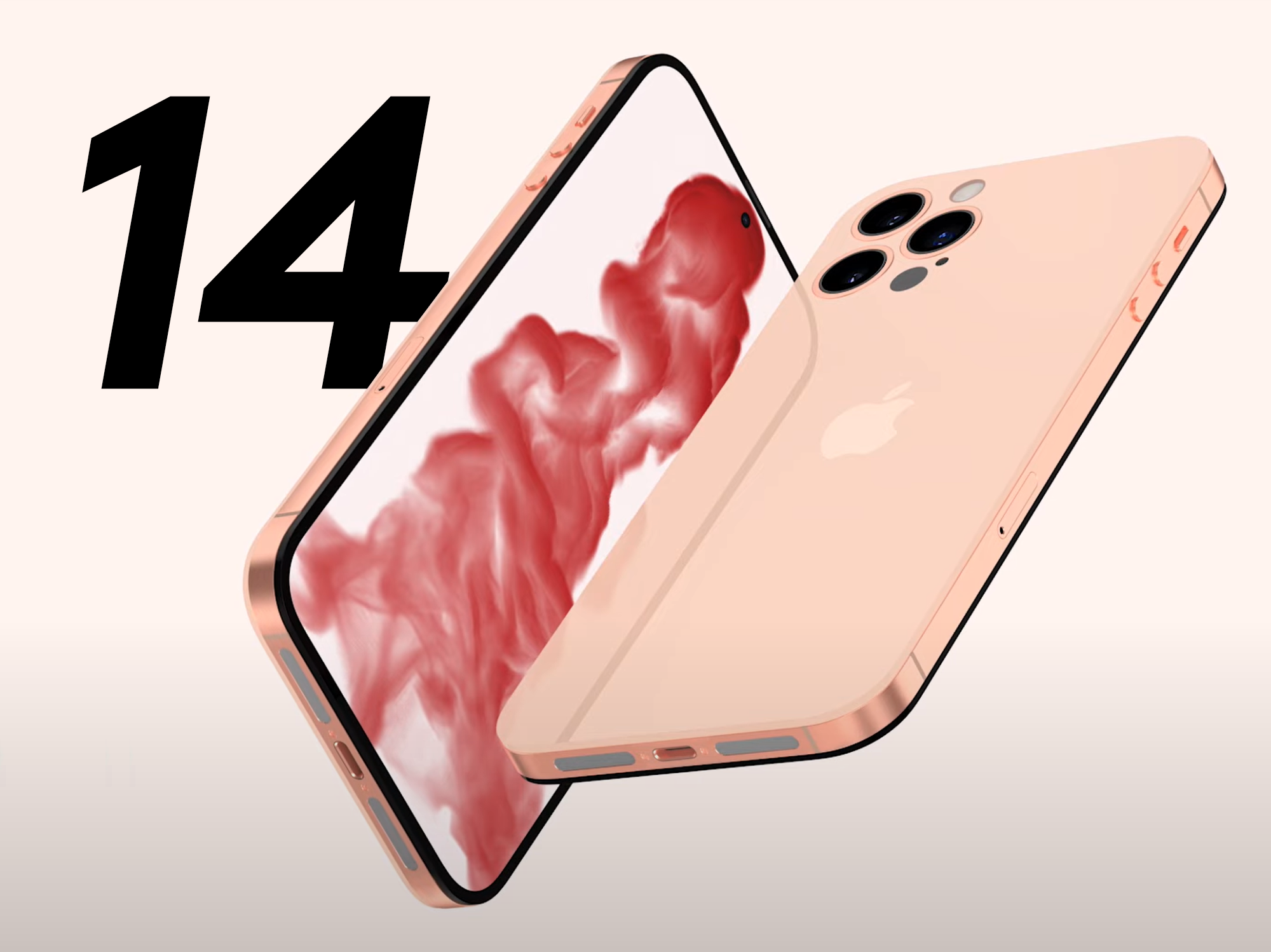 Apple may be about to show us the iPhone 13 on the 14th of this month but Jon Prosser has allegedly leaked the design of the iPhone 14 today. At first glance perhaps the most striking characteristic is the lack of a camera bump, which could be due to the rumor that Apple may opt for periscope cameras in iPhone 14. Let’s dive into the rest of the details below.

Apple’s iPhone 12 was perhaps their return to the aesthetic of the iPhone 4 – iPhone 5S with iPhone 13 is expected to be mostly unchanged compared to its predecessor, but iPhone 14 looks like a fan render of what a modern-day iPhone 5S would look like. Jon Prosser has a good track record on accurate leaks but the one part of this that stands out as potentially fake or perhaps misinformation given to Prosser is the small circular buttons that are perhaps smaller in size than what was found on the iPhone 4. Those buttons would not feel nice to press down on with your finger due to the size, but perhaps the detail could change before production.