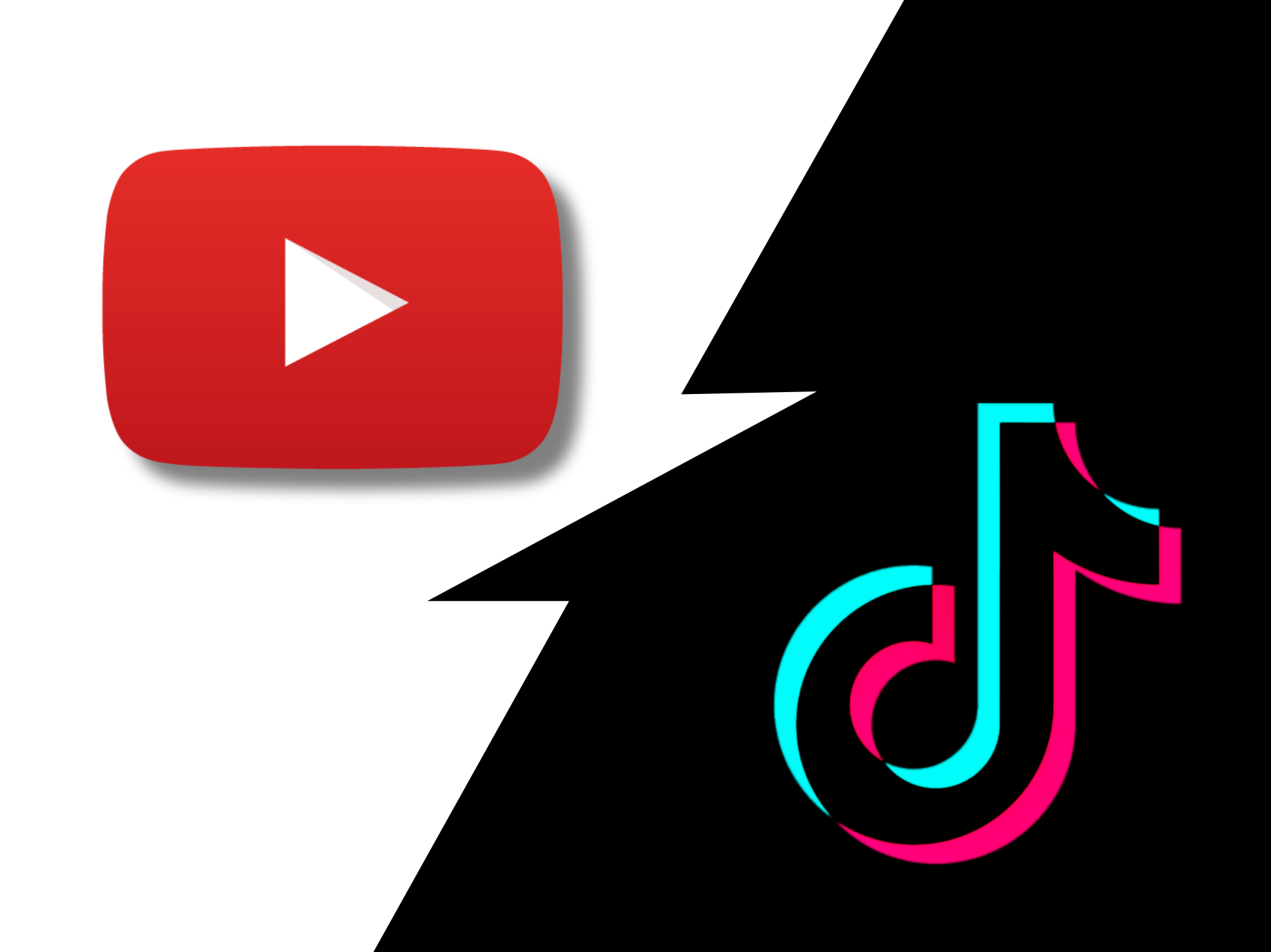 Among Android users, Chinese-owned TikTok has overtaken Google’s YouTube average watch time in the US

TikTok has grown by leaps and bounds with a its short-form user-generated video service and may now have overtaken Google’s YouTube with TikTok users watch spending more time watching content than with Google’s service.

According to a report from app analytics firm App Annie, Chinese company ByteDance first overtook Google’s YouTube in August of last year in the US and as of June 2021, TikTok’s users are watching over 24 hours of content per month on Android devices. Google’s YouTube sees its user’s watching 22 hours and 40 minutes monthly in comparison.

So why aren’t iOS devices included in this report? Because these kinds of analytics are not allowed on iOS, at least not by third party apps.

So, what is Google doing in response, earlier this year Google launched YouTube Shorts to directly compete with TikTok. App Annie says that the secret sauce is “Short-video, authentic content and live streaming.” Google is all over trying to replicate that recipe and the results remain to be seen.