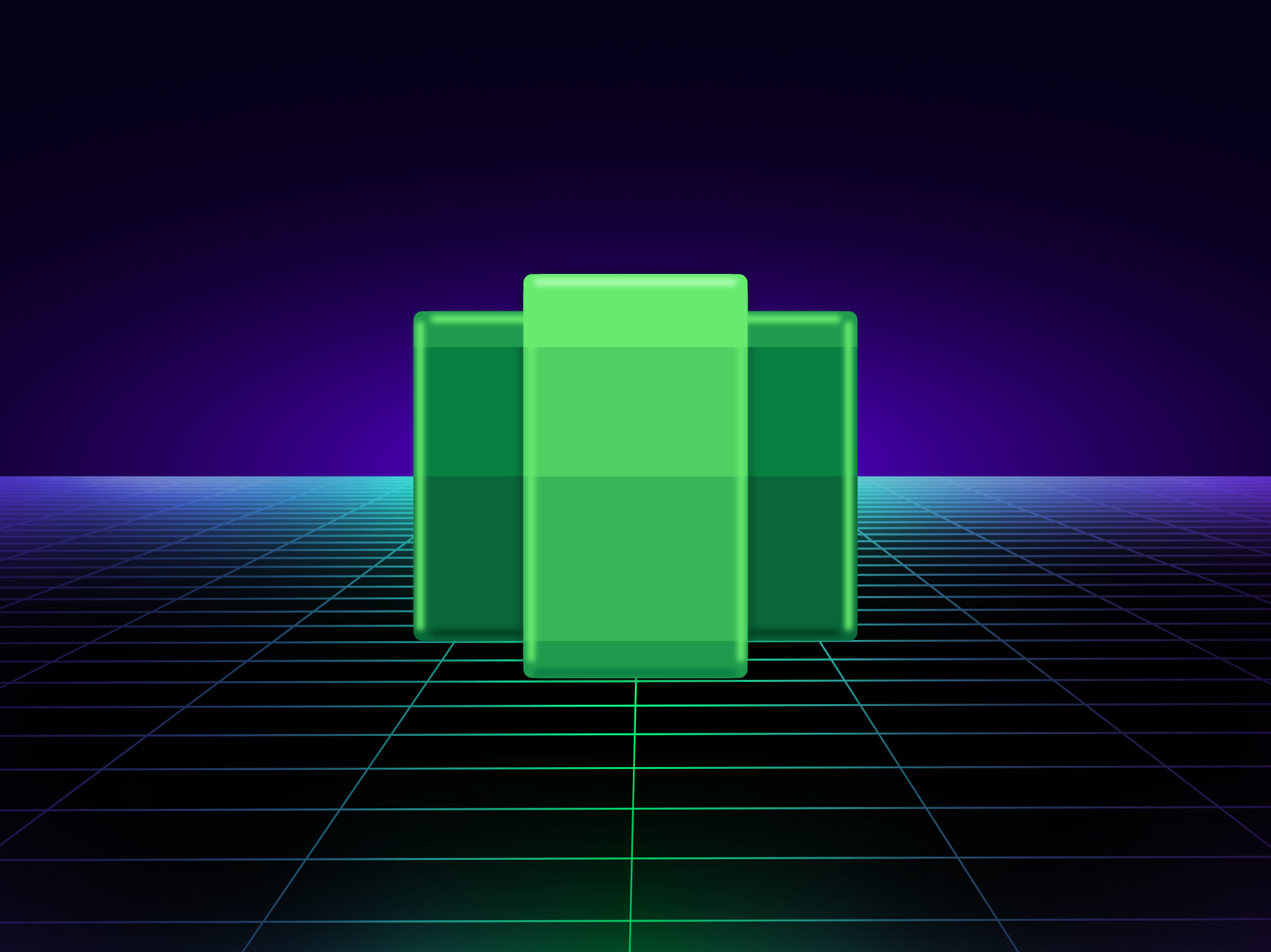 Microsoft will be shipping Windows 11 without Android app support initially, instead the company will preview the feature with Windows Insiders over the next few months. Last night the Windows Subsystem for Android was published on the Microsoft Store, you can even download and install it.

Unfortunately, the app just opens up a blank window, so nothing that exciting for now. But the app was listed in the store on June 24th and is being actively tested under the rules not to share any screenshots of the app.

Get Windows subsystem for android

Digging into the listing a little further, the Windows Build required for this app is build 22000.63, which is the build shipping on October 5th. That could indicate that Microsoft may ship Android app support earlier rather than later. The system requirements say that the app will require 8GB of RAM at a minimum and 16GB as the official recommendation. Good news, it will run on both x64 and ARM64 processors so folks who own ARM PCs like Surface Pro X, Galaxy Book Go and others will be included in on the Android apps fun.

Perhaps the most surprising it that this app is listed for Xbox One and Series X|S consoles. So far Microsoft hasn’t mentioned Android apps on Xbox consoles yet, so we might be in for a few more surprises with Windows 11.