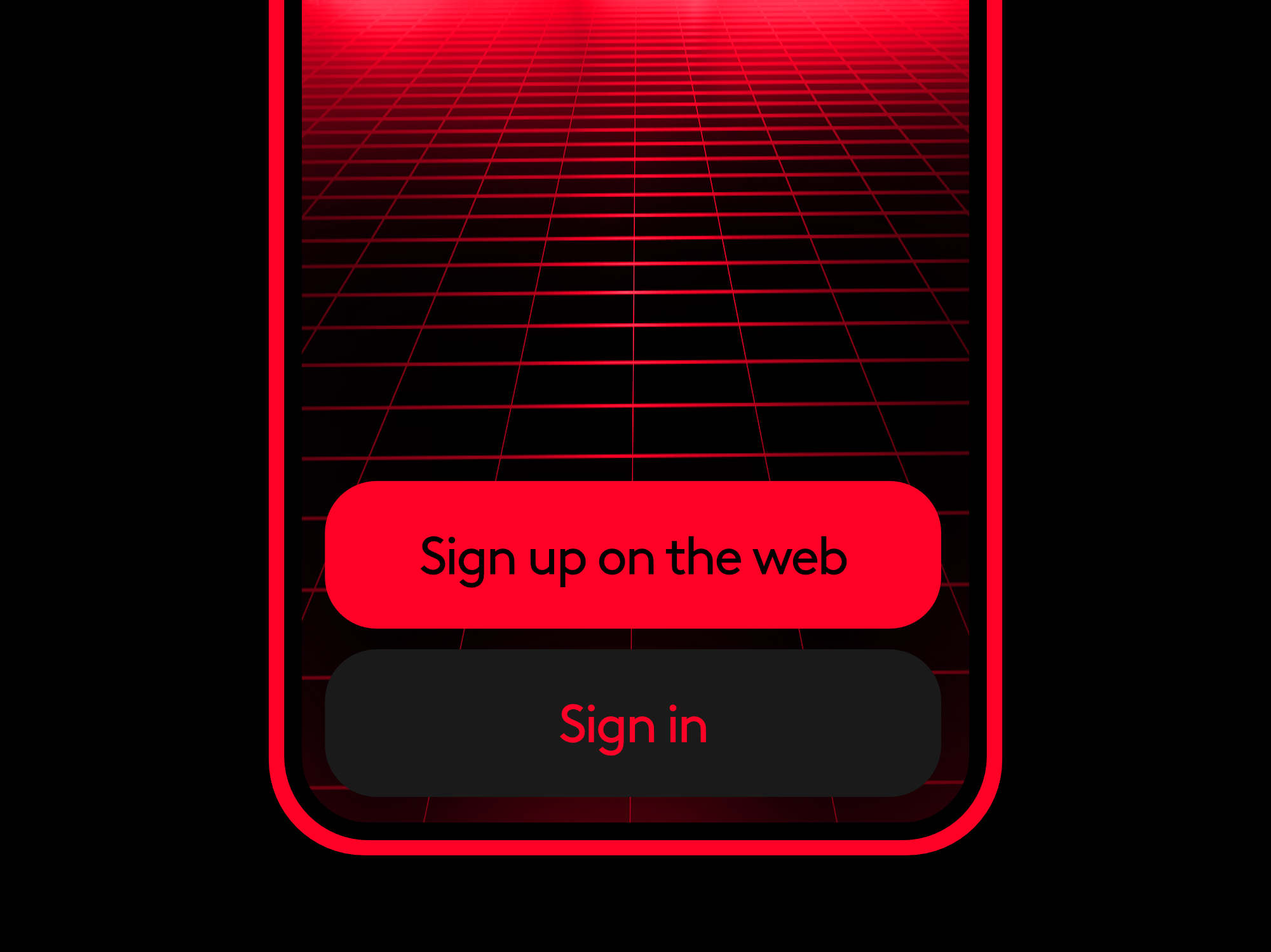 Apple announced last night that it would finally allow developers to redirect users from within the app to the web to sign up for the developer’s services amid heavy antitrust pressure from Japan’s Fair Trade Commission (JFTC) in which it settled with to achieved this outcome.

Apple said that “While the agreement was made with the JFTC, Apple will apply this change globally to all reader apps on the store. Reader apps provide previously purchased content or content subscriptions for digital magazines, newspapers, books, audio, music, and video.” Apple explains that “Because developers of reader apps do not offer in-app digital goods and services for purchase, Apple agreed with the JFTC to let developers of these apps share a single link to their website to help users set up and manage their account.”

The change will go into effect in early 2022 with Apple explaining with a heavy dose of fear mongering that it “will update its guidelines and review process to make sure users of reader apps continue to have a safe experience on the App Store. While in-app purchases through the App Store commerce system remain the safest and most trusted payment methods for users, Apple will also help developers of reader apps protect users when they link them to an external website to make purchases.”

“Trust on the App Store is everything to us. The focus of the App Store is always to create a safe and secure experience for users, while helping them find and use great apps on the devices they love,” said Phil Schiller, App Store boss. “We have great respect for the Japan Fair Trade Commission and appreciate the work we’ve done together, which will help developers of reader apps make it easier for users to set up and manage their apps and services, while protecting their privacy and maintaining their trust.”

Apple’s stranglehold on app distribution for iOS is slowly being chipped away, the major prize however, is allowing alternative app stores to be installed on iOS and Android. App stores are a mechanism of lock-in to the platform owner like Apple and Google. Every purchase made in the App Store is a non-portable purchase that keeps users from freely moving to another platform without economic penalty, like having to purchase items again on the platform they move to. With services like Netflix, Spotify, Disney+ and others, your relationship is with those companies and that gives you the ability to take your subscription to any platform, all you need to do is sign in.

What if you could subscribe to Ubisoft and play all of its games on any platform? That kind of business model puts less emphasis on the platform and more on the games. That is why services like Xbox Game Pass and Xbox Cloud Gaming are so valuable, it enables users to play anywhere, regardless of the hardware platform or operating system. But in another world where platforms like iOS were less restrictive, mobile games from a developer like Ubisoft could all be played on any platform just by signing up for a subscription. But alas we don’t live in that world…yet.

Sign up & never miss out on the latest news
Related Topics:AppleApple App StoreiOS