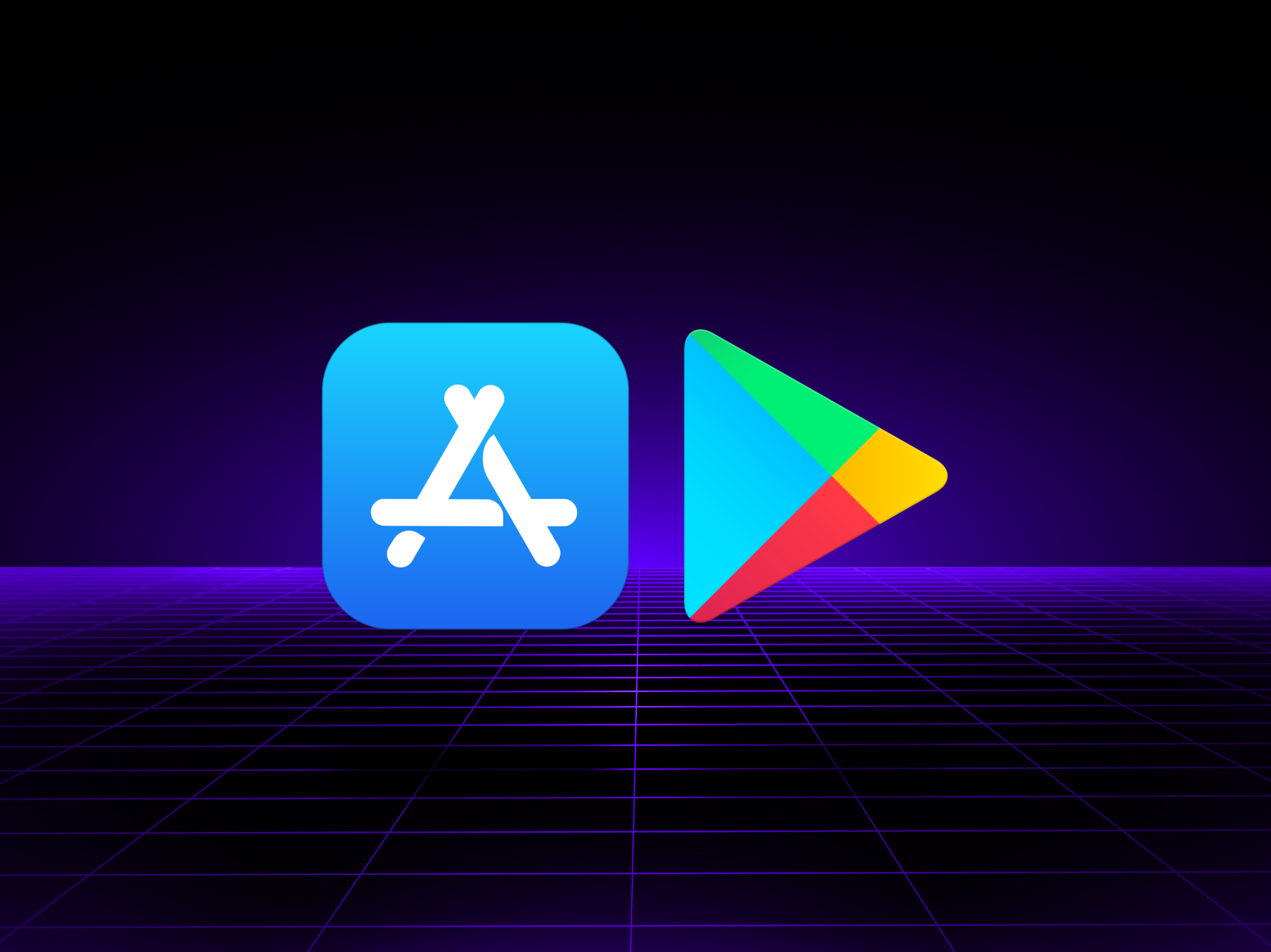 According to the Wall Street Journal, the bill was just signed into law by South Korean President Moon Jae-in. The bill also contains protections against Apple and Google delaying or removing apps in a retaliatory fashion when apps choose alternative payments systems. The law also has teeth to ensure Apple and Google comply with the country’s new law. The bill includes a 3% fine of all revenues that the respective platforms earn in the country, which also includes hardware sales.

“South Korea’s new app store law is a significant development in the global fight to bring fairness to the digital economy. We applaud South Korean lawmakers and President Moon Jae-in for setting an example for the rest of the world to hold app store gatekeepers accountable for their harmful and anti-competitive practices. The Coalition for App Fairness hopes U.S. and European lawmakers follow South Korea’s lead and continue their important work to level the playing field for all app developers and users.”

Meghan DiMuzio, Executive Director of the Coalition for App Fairness.

What was Apple’s response? Apple tries to use fear to argue against such measures with “User trust in App Store purchases will decrease as a result of this proposal, leading to fewer opportunities for the over 482,000 registered developers in Korea who have earned more than KRW8.55 trillion to date with Apple.” What was Google’s response? Google also chose to use fear as a weapon, saying the law would be damaging for both consumers and developers alike. This is also Samsung’s home country and it is probably no coincidence that this bill would greatly benefit Samsung.

It is not clear how the U.S. will respond to the vote. According to the Information Technology Industries Council in the US, South Korea’s bill could be in violation of joint trade agreements. So, this matter may not be as settled as the South Korean government would like.