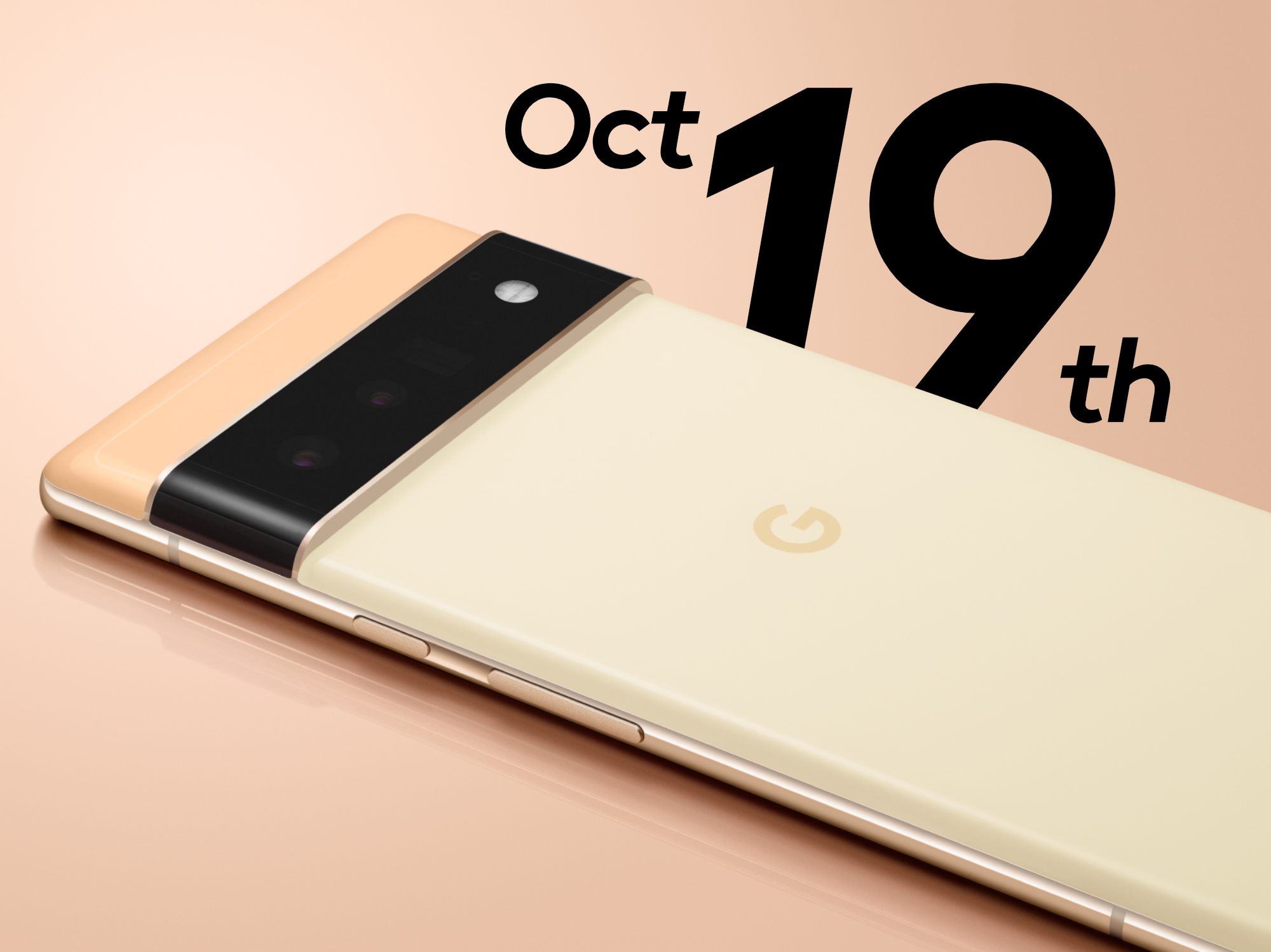 Google recently unveiled its next Pixel phones, the Pixel 6 series, powered by its own in-house chip called Tensor. Normally we would find out about all of this the day the phones launch; however, after a massive leak hit the web via Jon Prosser. Google is now deciding to tell the product’s story on their own terms, even if it is a little early, as Pixel 6 and Pixel 6 Pro are not launching until what was once believed to be a day before Apple’s iPhone 13 event, but instead Jon Prosser is back to correct the Pixel 6 release date.

Tensor will be the companies first system-on-a-chip-technology marking a major achievement from a massive investment in capital and the right people. Google will have to have much better Pixel sales numbers to support that massive investment however. Accompanying the new Google-designed Tensor chip is a wild new design for the Pixel 6 and Pixel 6 Pro, making a dramatic splash in the market in an attempt to wrestle Android markteshare away from Samsung. Despite the Tensor-powered Pixel 6 announcement, Google will launch the Pixel 5a this month powered by a Qualcomm Snapdragon chip.

Google says that Tensor will improve everything from “completely revamped camera system to speech recognition and much more. So whether you’re trying to capture that family photo when your kids won’t stand still, or communicate with a relative in another language, Pixel will be there — and it will be more helpful than ever.”