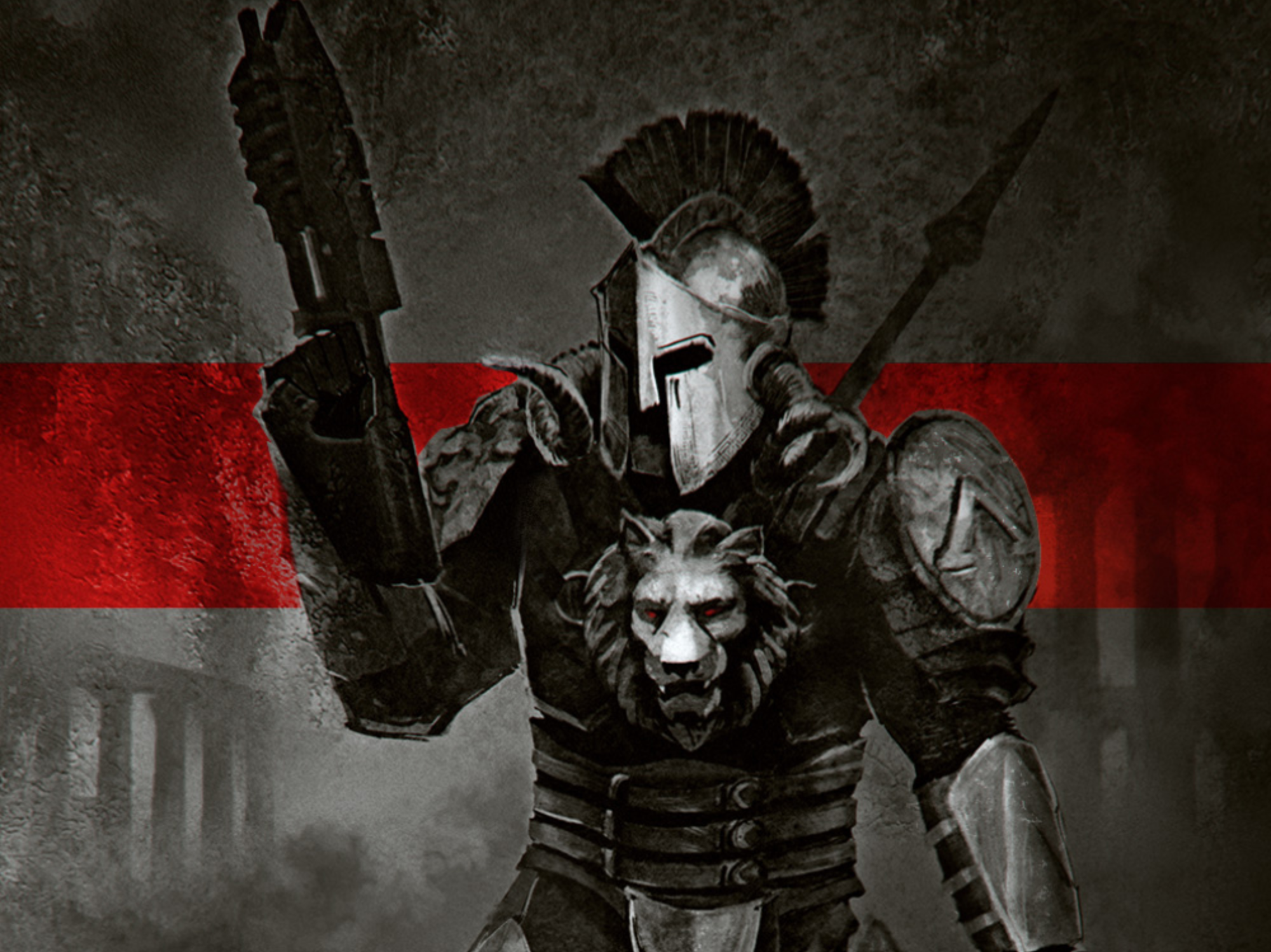 Halo MCC season 8 will feature what 343 industries dubs “Mythic” and says “helps set the stage for more fun experimental themes to come in the future in this and other venues.”

Season 8 features some unique armor sets, new themed nameplates and sandbox skins for use in MCC Halo 3 multiplayer. Each armor focuses on “reimagining the core Mjolnir armor as alternate universe amalgams based on legendary ancient warriors.”

“We already have a huge number of cool, space-marine style armor pieces to mix and match into endless combinations” said Horia Dociu, Art Director for the Halo Publishing Team at 343i. “So, my intention was finding a whole different axis for people to customize their armor on. Introducing new armor motifs, in this case based on mythology”

“Mjolnir and a few other mythological Norse names in our canon inspired an Asgard warrior concept, which came along with the horned helmets and all the other Viking associations history and pop culture have highlighted,” Horia continued. “While monikers like Wraith, Banshee, and Ghost felt like a stoic, dark-gothic lens through which to approach a classical knight armor take on our Spartans. Halo is all about the mythical warriors of the future, so what better way to reinforce the fantasy than to imbue the armors with the legendary visuals that have echoed for centuries in our own history of legendary warriors?”

“As long as we stayed within the classic game’s armor template, we were able to tap some great historical and fantasy references to give the armors a lot of built-in attitude, Horia explained. “I wanted to bring in some new materials too, like silver, leather, and even fur, to push the variety, yet the main material and dye channels remain intact as the armors are predominantly painted metal, shield lights and all.“

“I’ve personally been intrigued by the idea of lineage. The strength you pull from a feeling that your forebearers and ancestors pulled through and passed along that inner flame. It’s quite poetic and beautiful, Horia explained. “I think that’s why we love family crests, old flags, and insignias—it gives people a feeling of purpose greater than themselves. Thinking about futuristic soldiers who wear artifacts that were passed down from ancient times by warriors who fought with spears and stones, that’s just always been interesting to me- it’s a beautiful contrast and yet one that makes perfect sense. Who will wield King Arthur’s sword 1,000 years from now? It gives me goosebumps thinking about that.”

Below is a gallery of the new armor that 343i shared in their post. Enjoy!