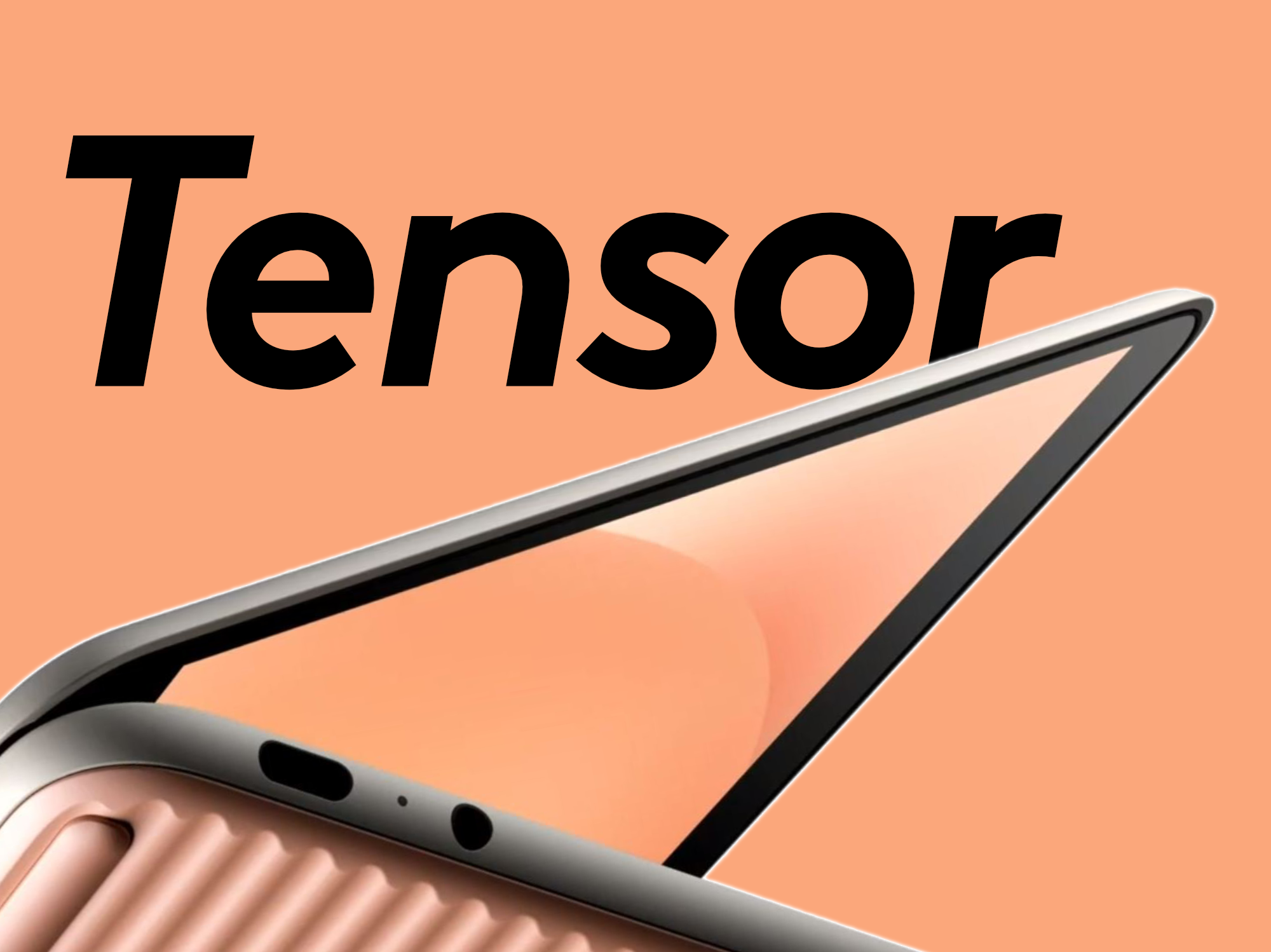 Google’s Tensor SoC will first ship with Pixel 6 this fall, but Tensor isn’t only destined for phones, according to a report by Nikkei Asia, “Google was particularly inspired by Apple’s success in developing its own semiconductor components for iPhones” and its Macs.

Google’s development of its own chips comes as global rivals pursue a similar strategy to differentiate their offerings. Apple, Microsoft, Facebook and now Google are joining Samsung to build semiconductors to power their own differentiated products. We reported last year that Google’s Silicon chip could power Chromebooks eventually. So, today’s report from Nikkei Asia comes as no surprise.

Tensor was designed in cooperation with Samsung, who’s state-of-the-art 5-nanometer technology is used to manufacture the chips, according to a source familiar with Google’s effort. In early 2020, Google received its first working versions of the chip. In addition to an 8-core ARM processor, Whitechapel will also include hardware optimized for Google’s machine-learning technology. A portion of its silicon will also be dedicated to improving the performance of Google Assistant. Google’s Tensor chip could power Pixelbooks in the near future like Pixelbook Go 2. Beyond Pixelbook Go 2 we could see Google try to scale Tensor to other Made by Google devices, a strategy Apple is already employing with M1 in MacBook Air, MacBook Pro, Mac mini, and iPad Pro.

Rumors suggest that Google’s Tensor may actually be the Exynos 9855 that “never saw the light of day” according to GalaxyClub. The Exynos 9855 is believed to sit just under the Exynos 9925 also called Exynos 2200 that may ship with Samsung’s international Galaxy S22. They also said that Exynos bore another codename: Whitechapel.

When will your next Pixelbook be powered by Tensor? Let us know your thoughts in the comments below.