Windows 11 will launch without Android app support on October 5th 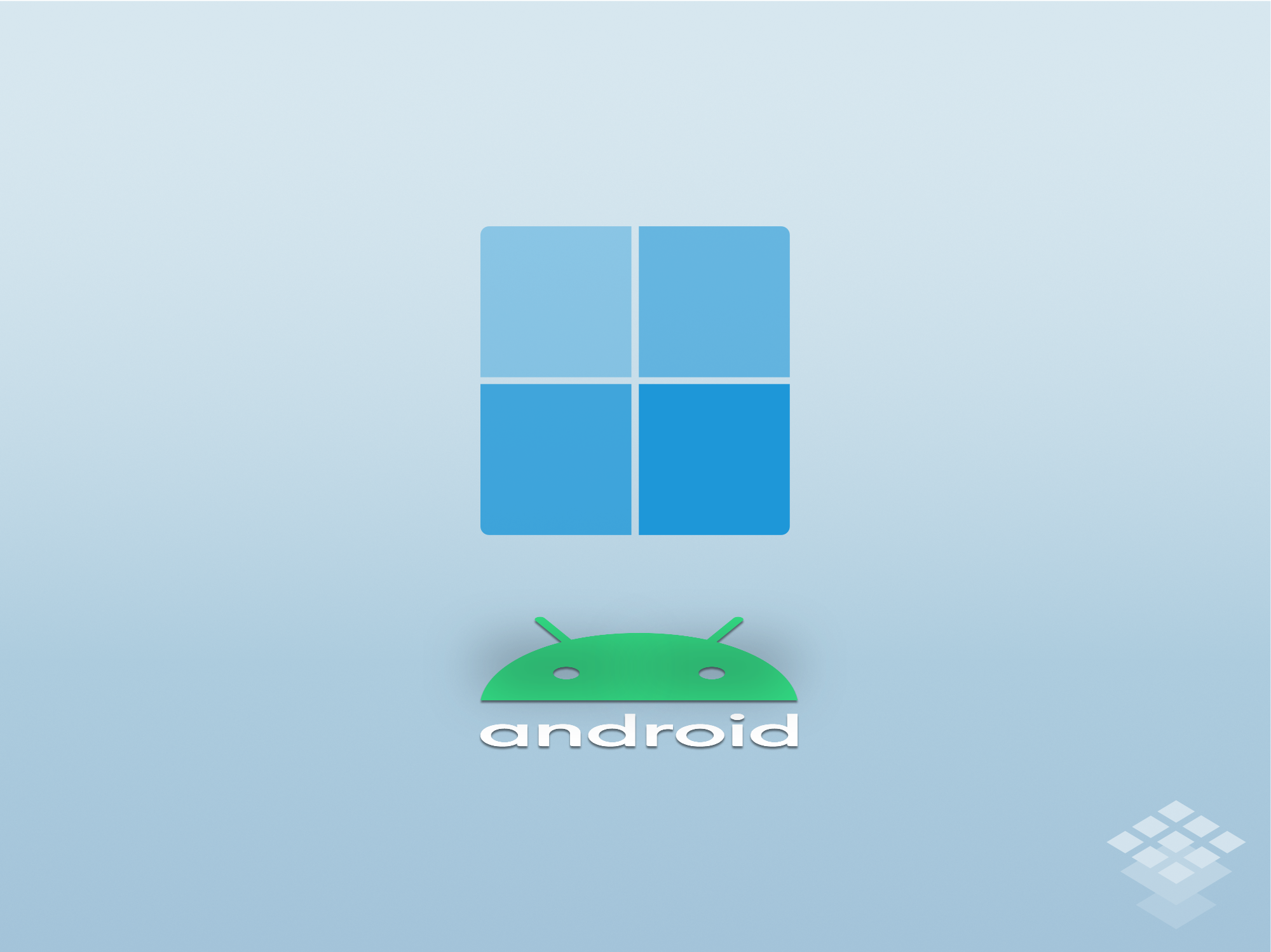 Among the major announcements about Windows 11 during Microsoft’s announcement, was its integration of Android app support. Today Microsoft announced the launch date of Windows 11 on October 5th, but with one handed Microsoft giveth, the other it taketh. Microsoft also announced that it looks “forward to continuing their journey” to bring Android apps Windows 11 and will preview the feature over the “coming months” with Windows Insiders.