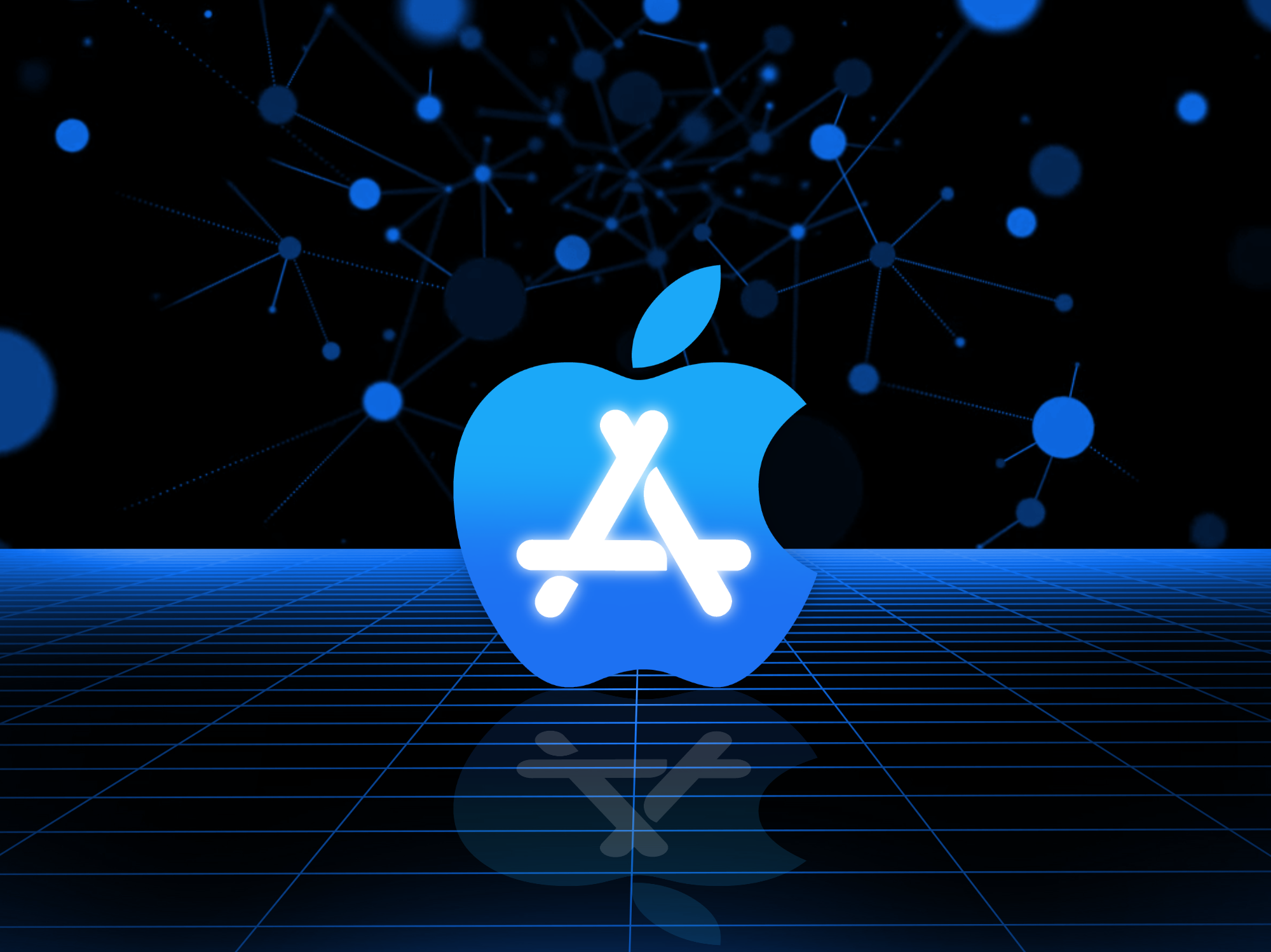 On Thursday August 26th, Apple said it had reached a legal settlement with app developers who alleged the company was abusing its power over the mobile app market. The settlement stirred wildly different reactions from Apple’s critics and fans alike. Some saw a major victory for developers and some saw it as a major concession from the Trillion Dollar Goliath. I’m here to tell you that it was neither of those things.

What ground did Apple give?

Apple agreed to maintain its current flat commission rates and continue to base App Store search results on “objective characteristics” like user ratings and downloads for three years. The company also said it would let developers sell their apps at a prescribed five hundred price points instead of just 100 prescribed price points. Apple also agreed to create a $100 million fund for small app developers and perhaps the most talk about concession of all, developers can now inform users of alternative ways to pay for the app or service other than on their iPhone or iPad. Apple had rules against steering customers to alternative payment systems, but now as long as the developer gets the customer’s permission it can inform them of alternate ways to pay.

Does that sound like “major concessions” to you? Apple says that they were major concessions, but what else would they say? If Apple came out and said we have made a mutually agreeable deal with developers, then those developers would know that they didn’t get the best deal after all. In fact, Apple only gave up ground it wanted to. Apple wasn’t dragged into this deal kicking and screaming, they made this bargain to stave off further action that would result in what developers really want – freedom from Apple’s App Store on iOS with the ability to distribute iOS apps any way they see fit.

The App Association, an organization that claims to give a “voice to small technology companies” but is actually a front for the Trillion Dollar Goliaths like Apple who is a part of the association. “Our members need Apple to continue to lead on privacy, security and safety to preserve the trust consumers have in platforms,” the association said. On the other hand, the Coalition for App Fairness, a group of companies fighting Apple’s monopolistic rule said that the settlement “does nothing to address the structural, foundational problems facing all developers, large and small, undermining innovation and competition in the app ecosystem.” The coalition went on to say that Apple’s restrictions over what developers can say to their customers is stark evidence of Apple’s “inappropriate control.”

Perhaps one of Apple’s most vocal critics, David Heinemeier Hanson, developer of Hey email used some Fight Club analogies to illustrate his points beautifully in the bullet points below:

Unfortunately for developers this settlement cements Apple’s App Store power and nothing of any significance will change. Just imagine if we still had a third mobile ecosystem like Windows Phone, developers would flock to it if Microsoft made it more developer friendly that iOS and Android are today. But alas, we have the mobile duopoly and Apple and Google will continue to wield its power for whatever purpose it sees fit. Apple will say if you don’t like jail (safety) you can use Android, and Google will say if you don’t like freedom (personal responsibility) then you can go to iOS but in the end there is no choice at all.